Peter Andre wasn’t very happy with Piers Morgan after he grilled him over ex-wife Katie Price during an awkward interview on Good Morning Britain. 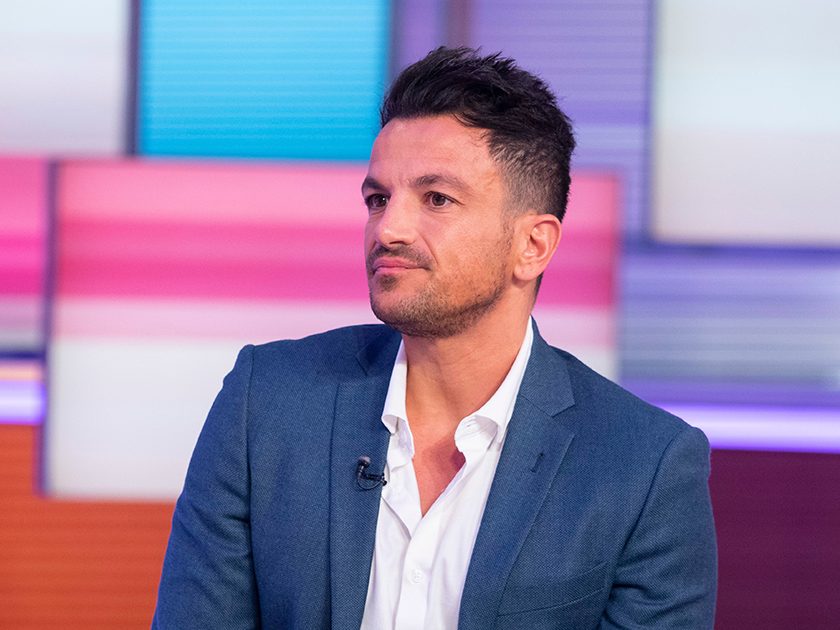 The 46-year-old looked visibly uncomfortable after he was blindsided by Piers, 53, who asked him to comment on Katie’s claims that he was ‘selfish’ and a ‘hypocrite’.

Katie appeared on GMB earlier this month where she slammed the father of her kids, Junior, 13, and Princess, 11, because he won’t allow them to be filmed for her reality show.

Piers seized the opportunity to confront Peter today, making him watch a clip of Katie verbally abusing him when she was on the show. 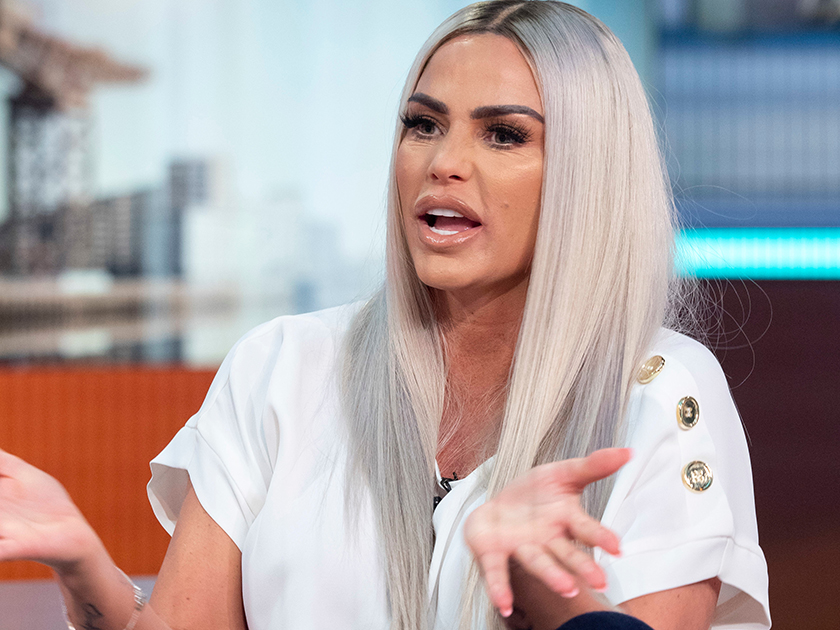 Following the uncomfortable flashback, Peter looked furious as he said to Piers: ‘Piers you should know that I wouldn’t talk about these publicly. Piers, you know me.’

Co-host Susanna Reid, 48, tried to diffuse the tense situation by telling Pete that they wanted to give him the opportunity to respond to Katie’s allegations.

But they didn’t get the response they were hoping for as he reluctantly said: ‘It’s a legal issue so it should never be talked about.’ 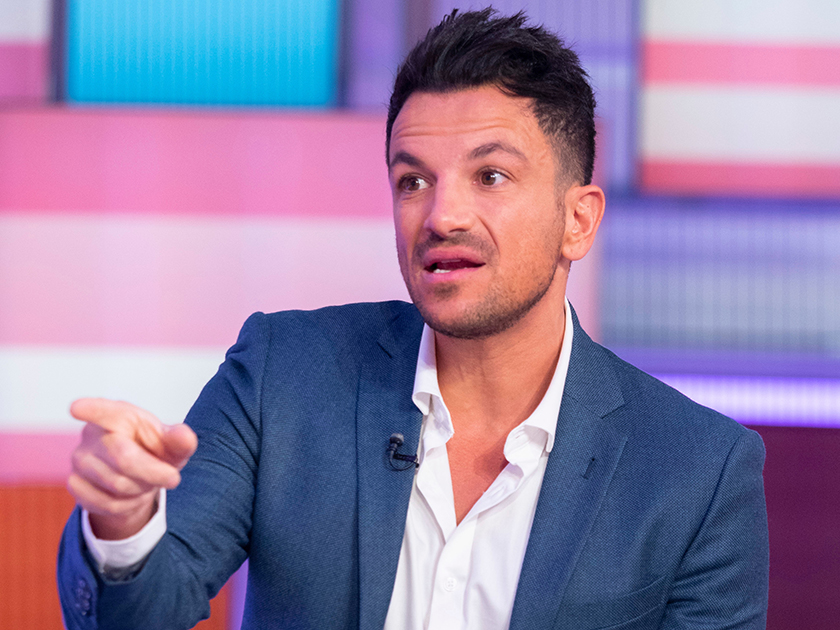 Peter then tried to quickly change the subject as he awkwardly grinned before averting his attention to Charlotte Hawkins, asking her: ‘How are you?’

The Mysterious Girl hitmaker appeared to brush off the uncomfortable interview, later taking to Instagram to share snaps with Piers, Susanna and Charlotte.

‘Great seeing all of you today:)))’, he captioned a collage of images while making no reference to Piers’ dodgy line of questioning. 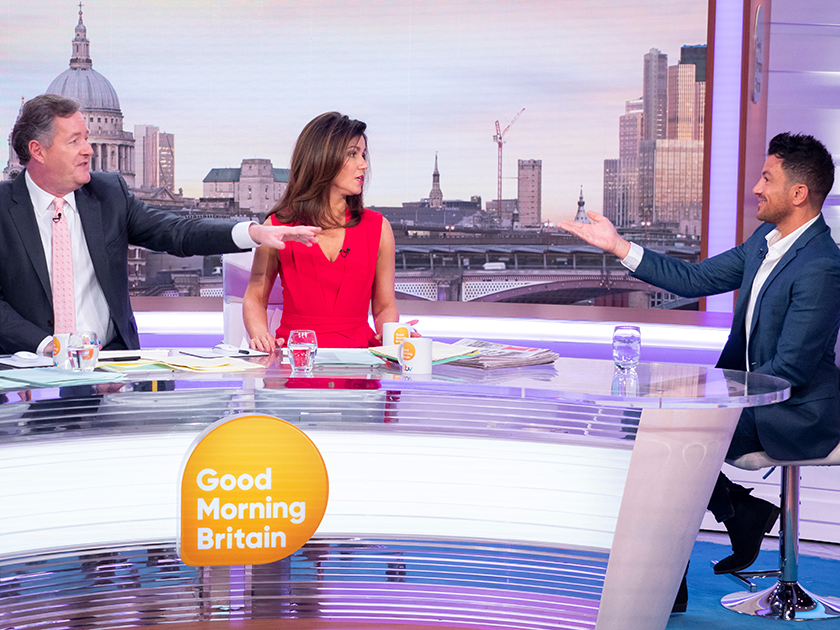 During her own appearance on the morning show earlier this month, Katie admitted that there is definitely tension between her and Peter.

She told Piers and Susanna: ‘I’m actually cheesed off with Pete.

‘When people watch my show, it doesn’t show Princess and Junior.

Explaining that both parents have to agree before the kids can be filmed, the occasional Loose Women star blasted: ‘He’s really selfish and the kids miss out on it.’