Can we come next time, Pete?!

Peter Andre is a man with many fans… 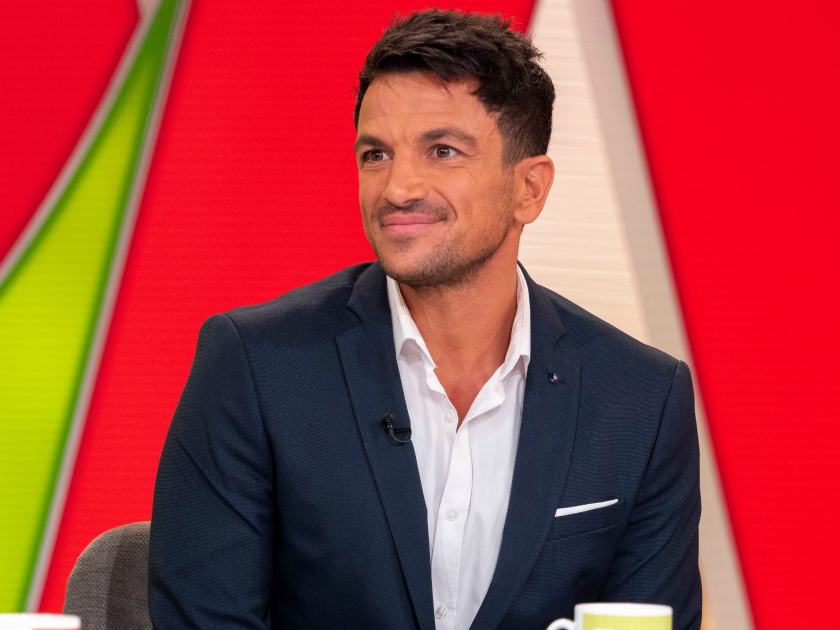 So, with countless supporters surrounding him, Pete often manages to delight his followers with even the smallest of tasks.

More: Katie Price opens up on ‘perfect’ ex-husband Peter Andre as she finally reveals what ended their marriage

And today’s update from the dad-of-four has given fans a chuckle, as Pete managed to squeeze in a quick boogie in the car during the daily school run.

As the 45-year-old cruised along, Pete gave fans a run through of his plush vehicle facilities – demonstrating a motion sensored volume system. 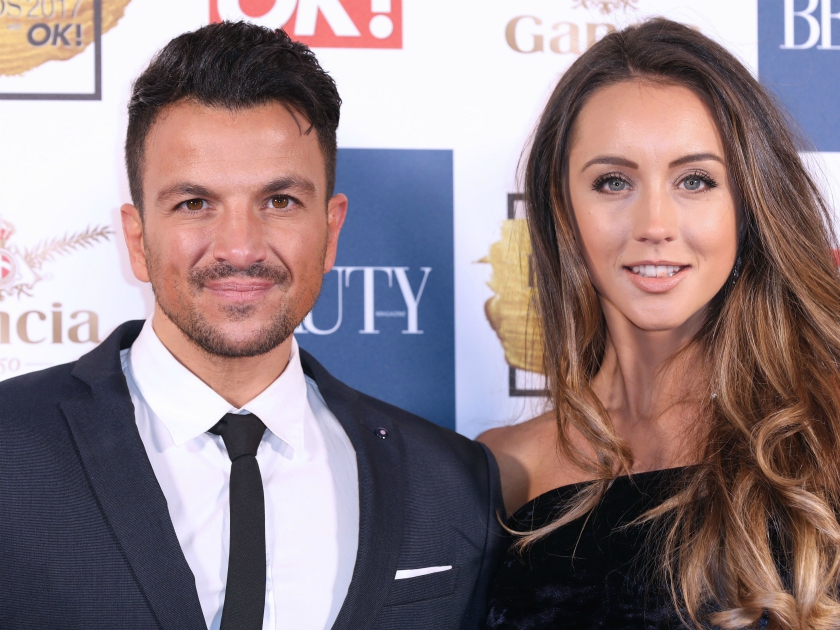 Driving his brood in ready for their school day, Pete blasted some early morning tunes from the speaker – commanding the volume to go up with just the wiggle of his finger.

‘See, with this stereo thing… this is just with my finger along,’ Pete said, demonstrating the impressive device with a flick of the wrist.

Turning the song down, Pete then added: ‘Look, turning that volume down… turning it down.’

The Mysterious Girl hitmaker then blasted the music right up – breaking into dance as he did so.

‘School trips are always fun… Loving the gadgets on this thing,’ Pete captioned the funny clip.

Fans have been quick to comment on Pete’s early morning dance.

‘TUUUUUUNE! 🙌🏻🎶 you are a legend @peterandre xx,’ shared one, whilst another added: ‘Could of done with that on my school run this morning 😊’

A third added: ‘This is like my school mornings and what a tune 👌’ 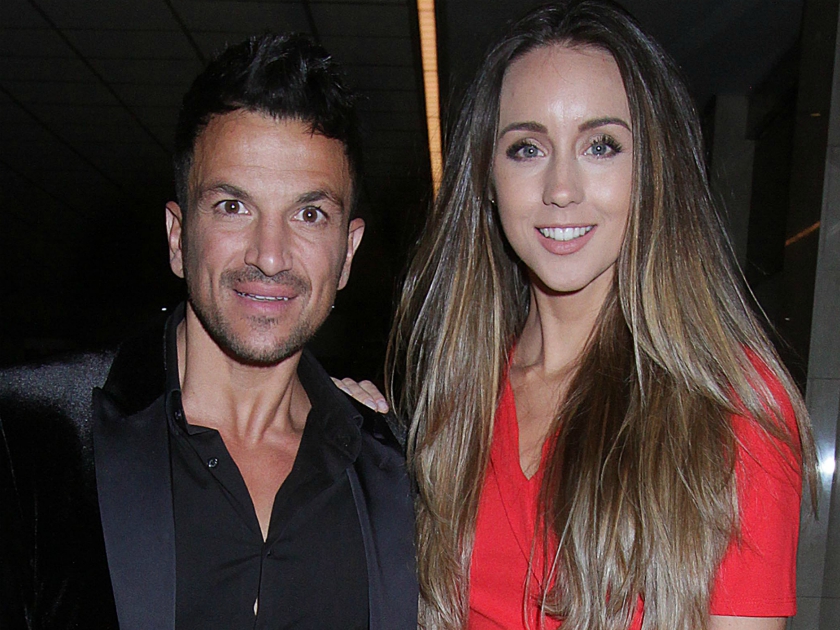 It’s set to be a season of fun for Pete and his wife Emily, as the couple settle in for their Christmas celebrations.

Speaking with Now magazine recently, Pete, who is the father of Junior, 13, Princess, 11, four-year-old Amelia and two-year-old Theodore, unveiled his festive plans.

‘There are kids everywhere and we do all the traditional stuff. The mince pies and carrots are left out the night before, then the kids wake up in the morning with stockings at the end of their beds,’ he said.

‘We have a big English breakfast, then sit in a circle to open our presents. We have lunch, go for a walk, then pass out in front of the TV with chocolates.’

Tis’ the season and all that!