Pete has been through a lot!

Peter Andre has spoken out about his battle with panic attacks in a candid new interview. 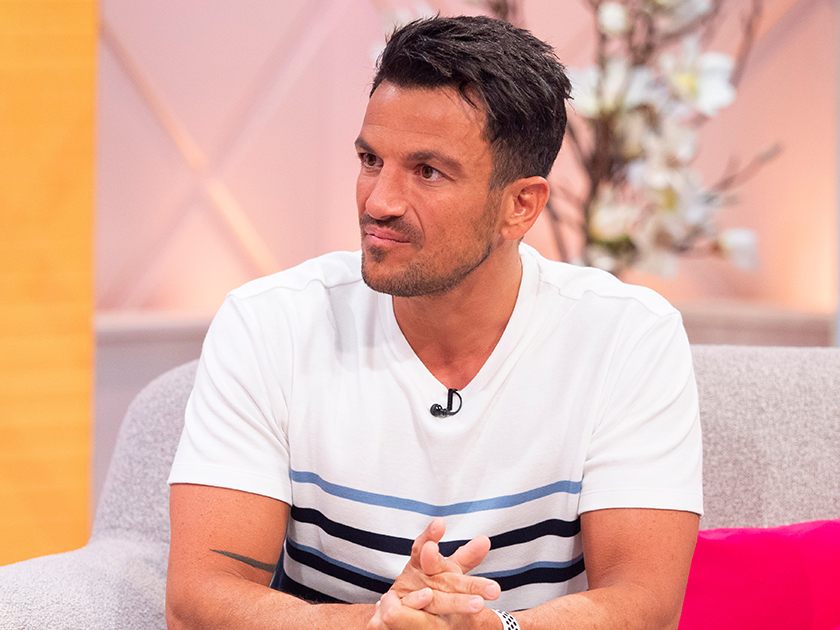 The singer has previously admitted to suffering with severe anxiety, but now Pete has revealed things got so bad he ended up in hospital at the height of his pop career.

Speaking to Irish chat show host Ray D’Arcy, the 45-year-old said: ‘I went through it for years.

‘It was a moment, it was in 1998. I was at the top of everything and all of a sudden it just hit me like a tonne of bricks.’

‘I couldn’t function. I couldn’t think straight. I was having panic attacks. I ended up in all sorts of hospitals, on medication, different therapists.’

Dad-of-four Pete – who shares Junior, 13, and Princess, 11, with ex Katie Price, and Amelia, four, and Theo, two with wife Emily – then went on to confess he didn’t even tell his parents about his suffering because it was thought of as ‘taboo’.

The Mysterious Girl star explained: ‘My parents didn’t know anything, I didn’t want them to know anything because they’re worriers. I got through it. It took me nearly 10 years. 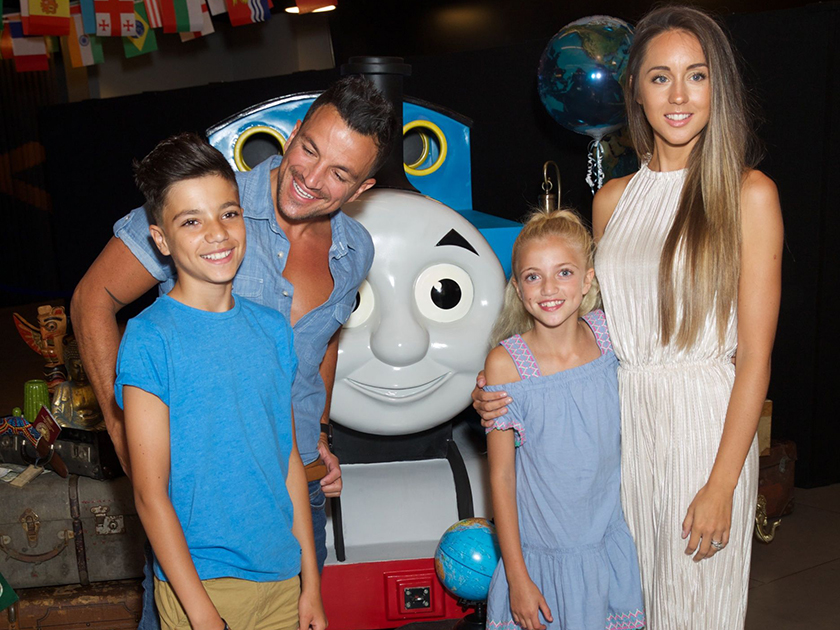 ‘Some people look at it like a taboo – but the truth is, it’s so real. So many people are going through it.’

Luckily, Pete has managed to get through the worst of his mental health battle and has a more positive outlook on life now.

Remembering the way he felt, he added: ‘I remember praying and saying, “Please, if I get another chance, if I can get through this period I will never take it for granted.”

‘So when I did get through it and things came back and I got to do all these wonderful things, I don’t take it for granted.’

The telly presenter’s fans have since rushed to support Pete, as one wrote on Twitter: ‘We so so glad you did come back x think the world of you ❤.’