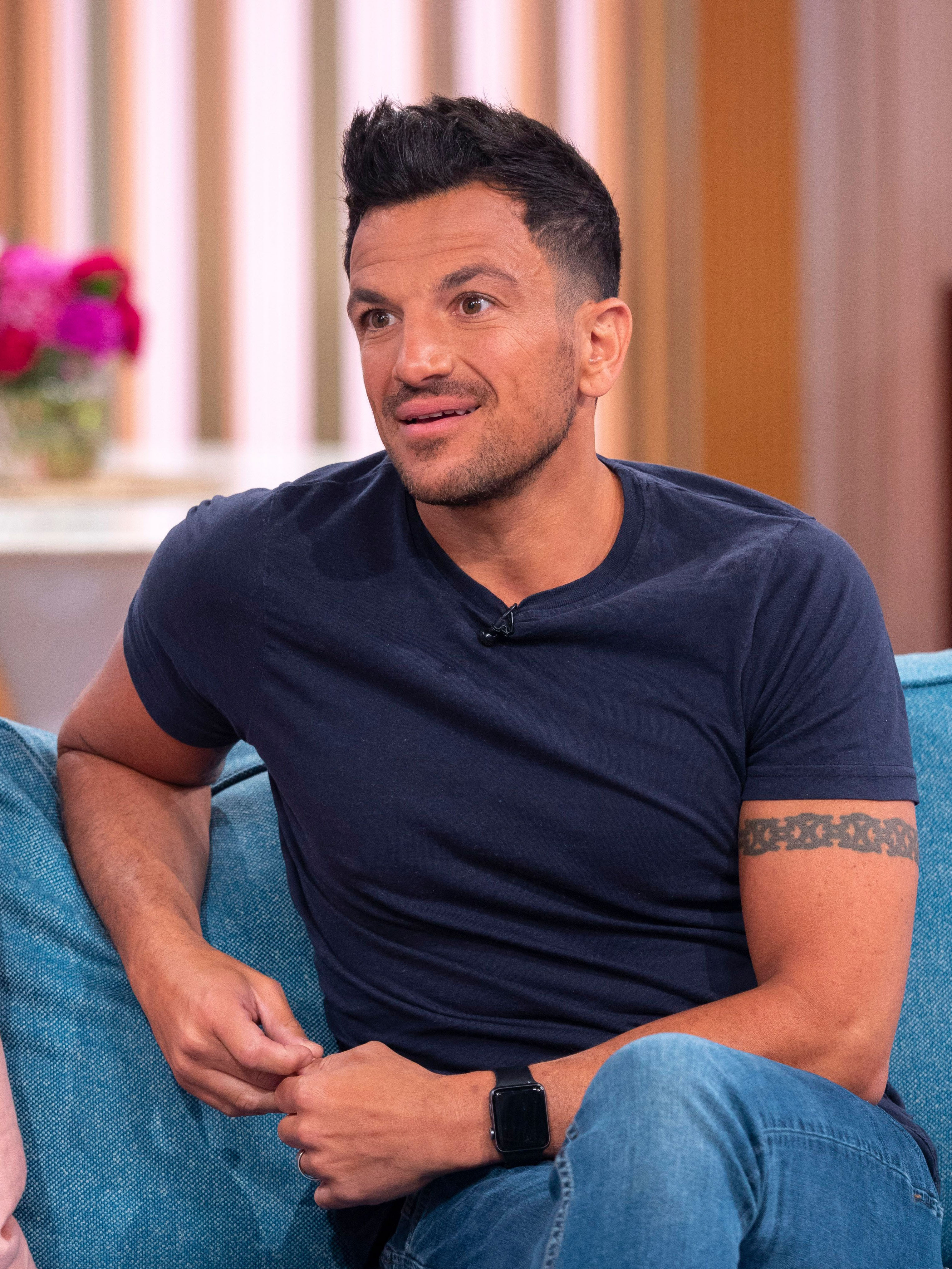 This week, the 46-year-old – who shares Junior, 13, and Princess, 11, with ex-wife Katie Price and Amelia, five, and Theodore James, two, with wife Emily – revealed he’s eager to grow his brood with baby number five following the latest royal arrival.

But Emily, 29, who has been married to Pete for almost four years, is less enthusiastic about her hubby’s wish to try for another little one.

The Mysterious Girl singer even joked that it’s taken a toll on the couple’s intimacy, saying, ‘Emily wants me to sleep on the other side of the bed now.’

Speaking to new! magazine, he admitted: ‘Since the arrival of Harry and Meghan’s son Archie, I’ve started thinking: “Should we try for another one?” 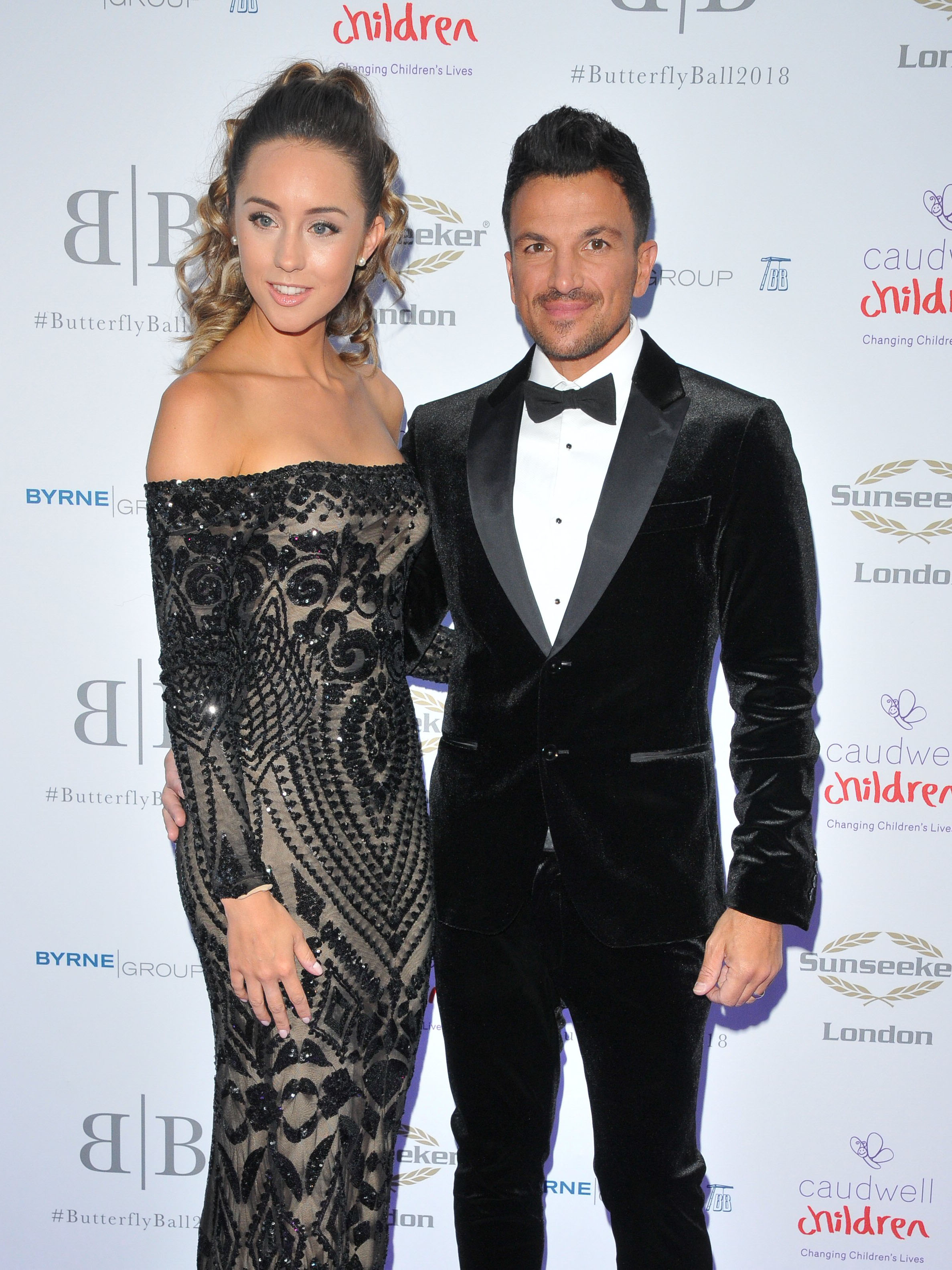 ‘I’d love to. I know the joyful feelings they’re experiencing right now and it brings it all back home.’

When Pete shared an Instagram upload announcing ‘some exciting news’, fans were hopeful it was a baby announcement.

But his followers were left disappointed when the Aussie revealed the big news was that he had signed a new management contract.

Unlike father of four Pete and wife Emily, baby Archie is the Duke and Duchess of Sussex’s first child.

Born at 5:26am on Monday 6 May 2019 and weighing 7lbs 6oz, Archie Harrison Mountbatten-Windsor is 7th in line to the throne.

And it seems the royal couple are perfectly settling into family life, with Harry saying this week he ‘can’t imagine life’ without their son.