Peter Andre is known for giving his fans an insight into his family life with Emily MacDonagh. 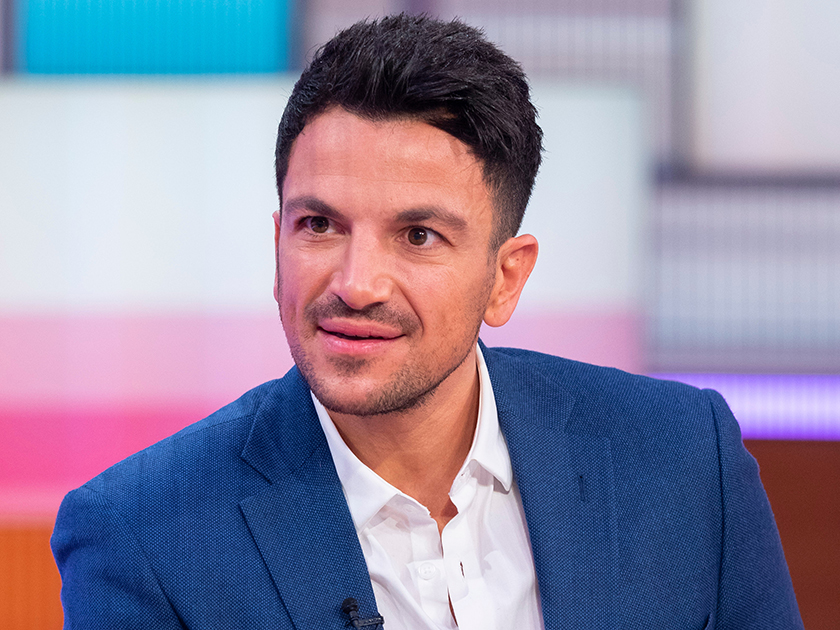 And the dad-of-four has done it again with his latest Instagram post after he shared a hilarious picture of his wife’s unusual beauty regime.

Posting a photo of her relaxing on the sofa in a bizarre glowing mask, the 45-year-old wrote: ‘Is she for real? This is how I just found Emily. Hmm.’

Singer Pete then went on the share a video of his other half enjoying the light therapy – which is designed to help give you clearer skin – joking: ‘High quality welding in Surrey area. DM for details.’

The I’m A Celebrity star’s loyal followers couldn’t wait to comment on the hilarious post, with many comparing her to an astronaut and even one of Doctor Who’s Cybermen.

‘What on earth is that, Is Emily in trading to be an Astronaut?,’ joked one, while a second said: ‘She’s turning herself into a super human 😂😂👌 #wonderwoman 😍’

Another asked Pete: ‘Is Emily auditioning for Daft Punk?!’, and fourth chimed in: ‘🤣 DarthVader xx’

This comes after qualified doctor Emily – who shares kids Amelia, four, Theo, two, with Pete – revealed she had completely quit social media because of online trolls. 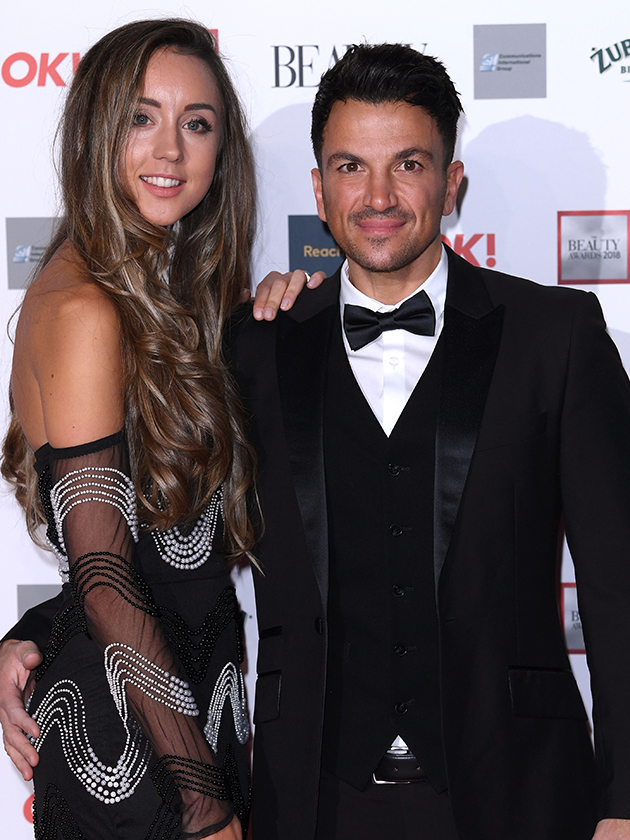 Writing in her OK! Magazine column, she said: ‘Actor Will Polet has revealed he has quit Twitter in the “interests of my mental health”.

‘I think that this is such an important thing to do because social media can be really negative and so damaging, especially for young people.

‘Not only can it promote an unrealistic body image, but there is also trolling to contend with and the feeling of always having to be online and keep up.’ 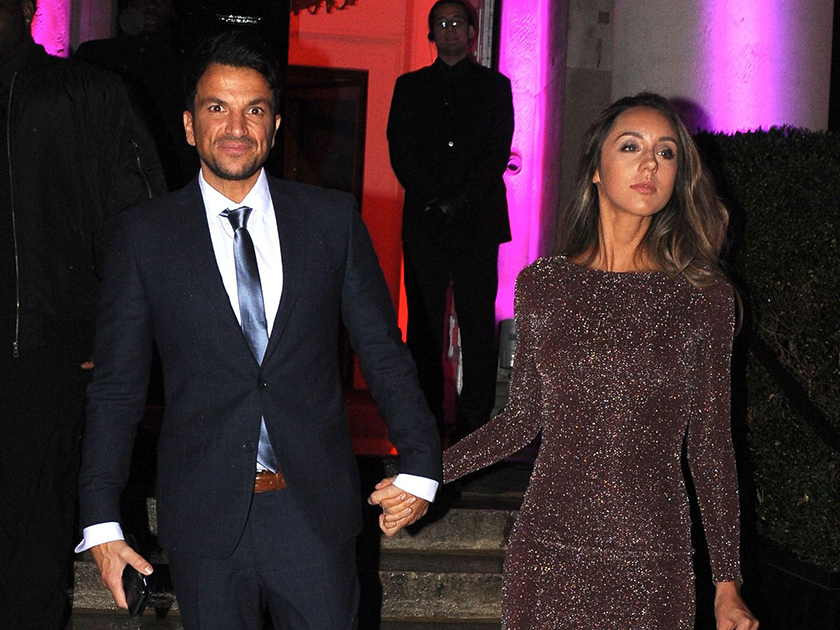 Meanwhile, Peter was recently caught off guard when he had a surprise visit from comedian Michael McIntyre in the middle of the night.

Whilst snuggled up in bed with Emily, Pete was given a scare when Michael came bounding in his bedroom as part of the ‘Midnight Gameshow’ segment of his BBC One primetime telly programme.