Peter Andre recently took part in an experiment where he ate nothing but fast food for three weeks straight. 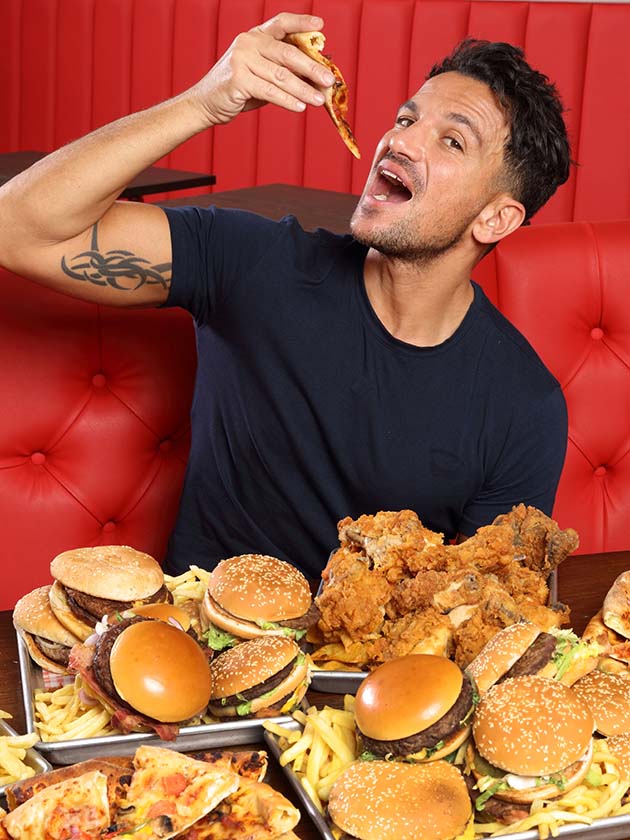 Taking part in ITV’s Junk Food Experiment, the 46-year-old binged on pizza, burgers chips and fried chicken in order to demonstrate the dangers of unhealthy eating.

More: Katie Price reaches out to ex Peter Andre with adorable message as she moves on from courtroom drama

But as well as gaining a whopping half a stone in just seven days, it turns out Pete suffered a rather unexpected side effect when he took part in the challenge.

While filming for the show, Peter’s wife Emily, 28, revealed he ‘smells in bed’ thanks to the new diet. 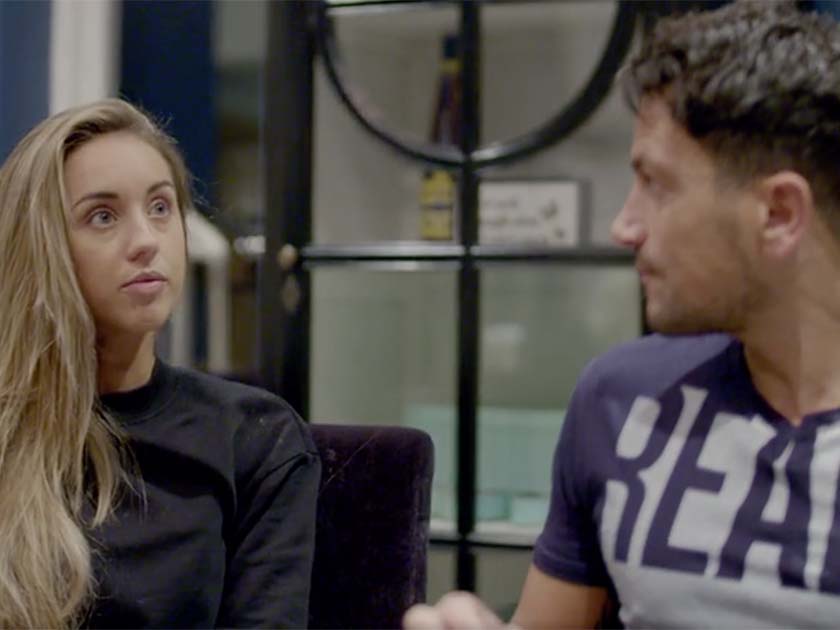 ‘He’s basically been banned from the living room because he stinks way too much from all the burgers this week,’ she told cameras.

Before adding: ‘And he even smells in bed.’

However, the doctor – who shares Amelia, five, and two-year-old Theo with Pete – did admit she likes a chocolatey treat herself on an evening. 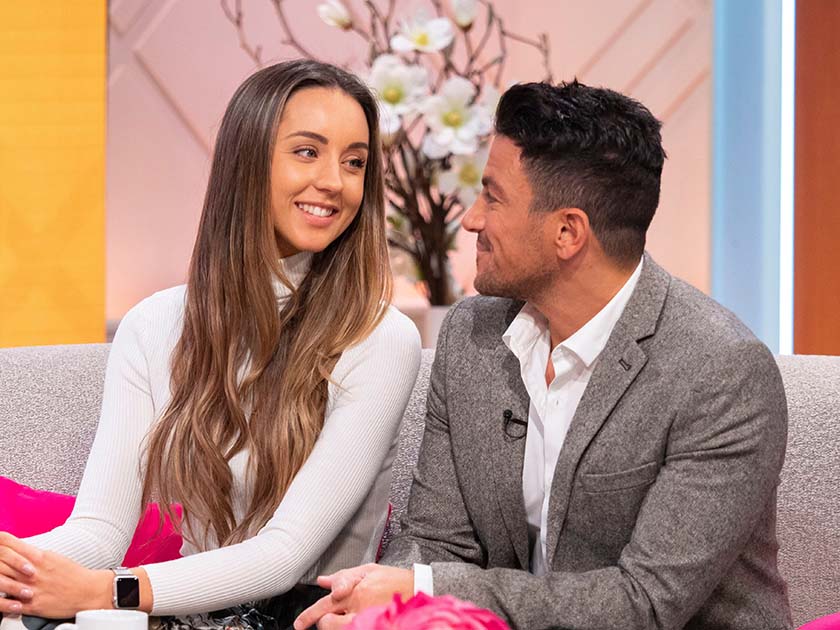 She continued: ‘It is part of our routine, we put the younger kids to bed and sit on the sofa and have a cup of tea and a biscuit or chocolate.’ 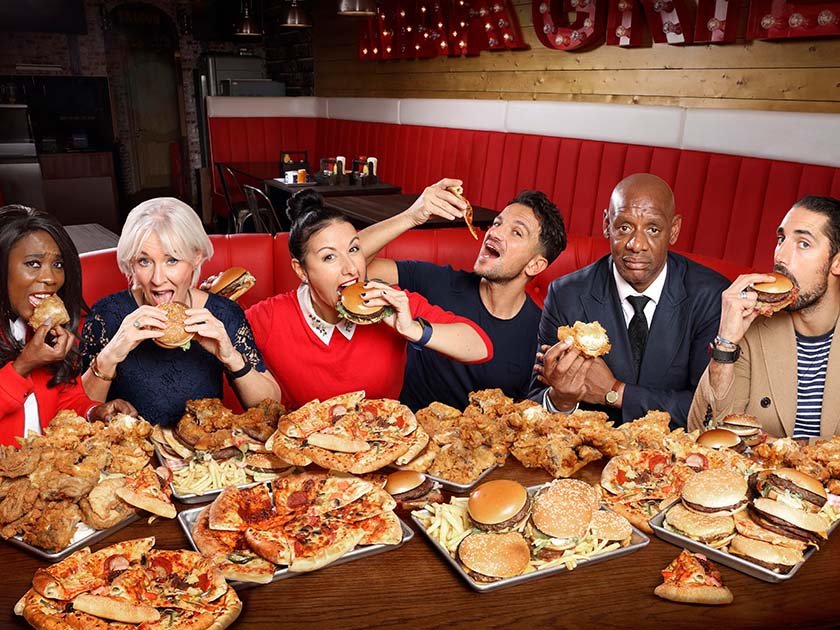 Speaking about the challenge, the star – who is also dad to Junior, 13, and Princess, 11, from his previous marriage to Katie Price – admitted he puts more emphasis on exercise than his eating habits.

‘I’ve always believed that we should always focus on activity rather than what you eat,’ he said.

‘I want to see whether I’m actually right. Maybe, when you balance out bad and training, you’re fine.’

Although Dietary expert Dr Michael Mosley, who presents the show, was quick to disagree, as he later warned Peter was putting himself at risk of liver failure, adding: ‘Exercise is great but you just can’t outrun a bad diet.’