Emily has been very honest

Peter Andre and his wife Emily MacDonagh are notoriously private when it comes to their life with two children Amelia, five, and Theo, two. 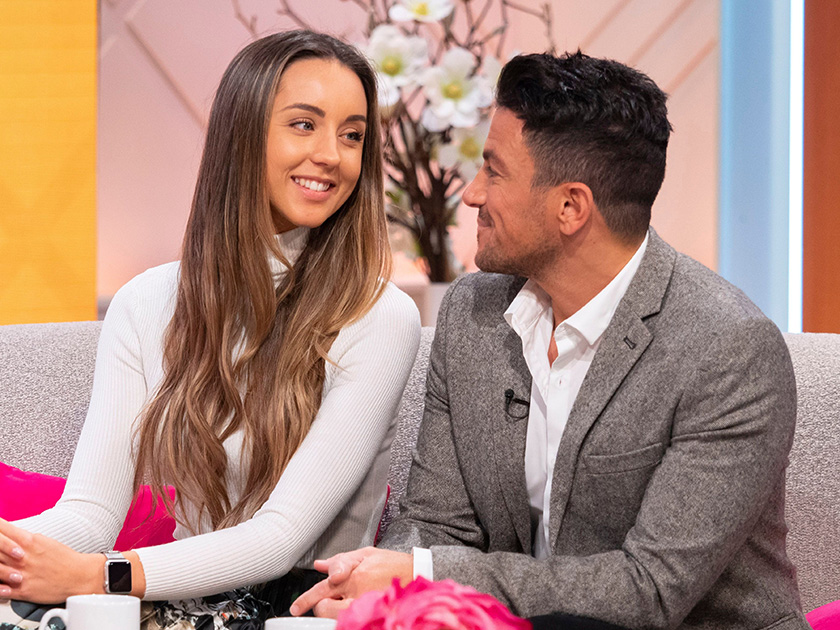 But now 29-year-old Emily has opened up about the struggles they faced when first becoming parents in a candid new chat.

Responding to Harry Judd’s recent confession that he found it hard to instantly bond with his son, Kit, the mum-of-two revealed she and Pete, 46, also had the same problem.

‘Harry Judd has admitted he didn’t feel an “instant connection” with his son Kit,’ Emily started her OK! magazine column. 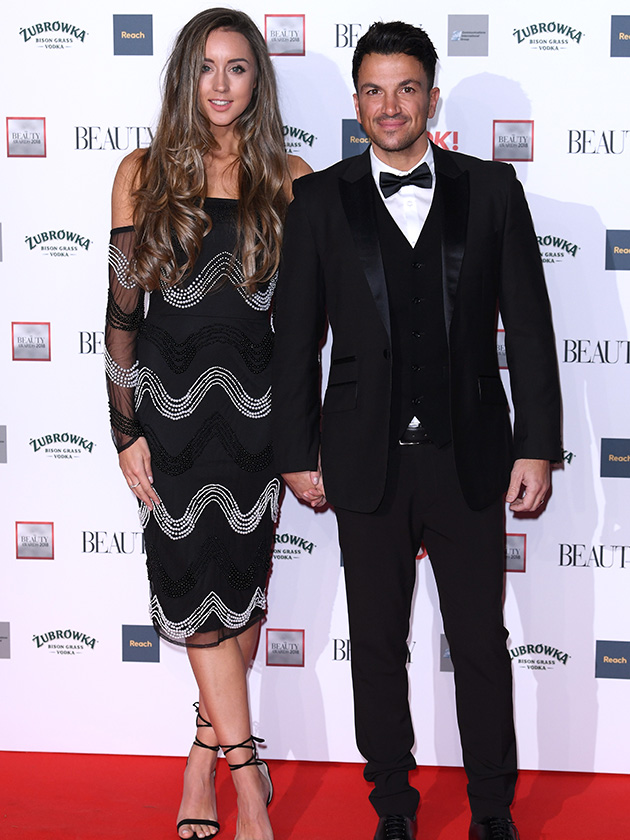 ‘It is hard to predict how you’ll bond with children. I found it hard sometimes in the beginning with Millie, even though I only had her to look after and she wasn’t a challenging child.

‘Theo was a bit of a nightmare and cried constantly, but I found things easier the second time around.’

Speaking about her husband of four years, she continued: ‘I know Pete sometimes found it hard to bond with the kids at first, and especially if you’re breastfeeding, dads can’t help as much.

‘I always tried to make him feel included, and he was great with both kids.’ 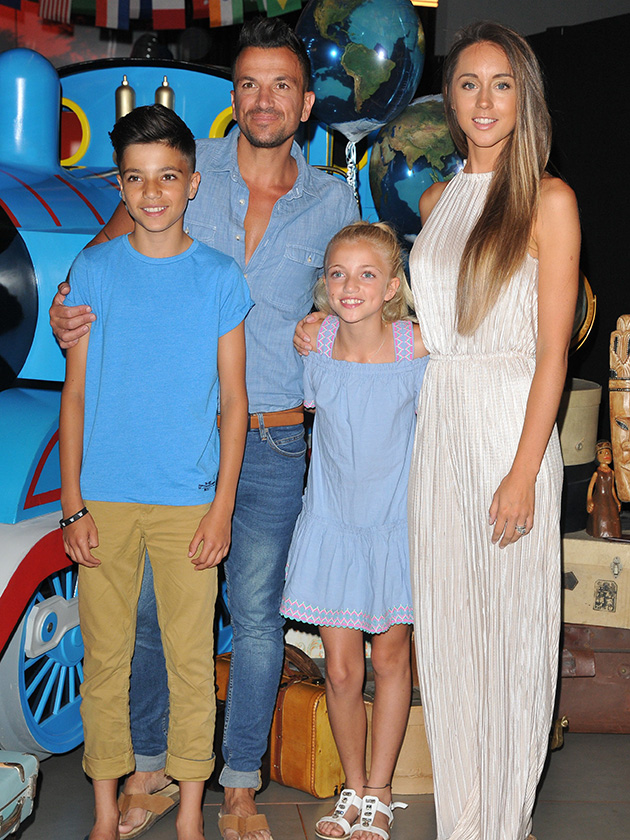 Before adding: ‘If you’re having concerns about bonding my advice would be to contact your health visitor, GP or your midwife as they’ll be able to provide you with some help.’

Pete also shares Junior, 13, and Princess, 11, with ex Katie Price, with the siblings thought to have been living with their dad since last summer.

And Pricey hasn’t been shy when it comes to commenting on her ex and Emily’s parenting style.

Speaking at the launch of her children’s clothing range earlier this month, she said: ‘They’re very strict, I’m very laid back. I’d rather my kids be quite feral, get to know, work things out themselves.’ 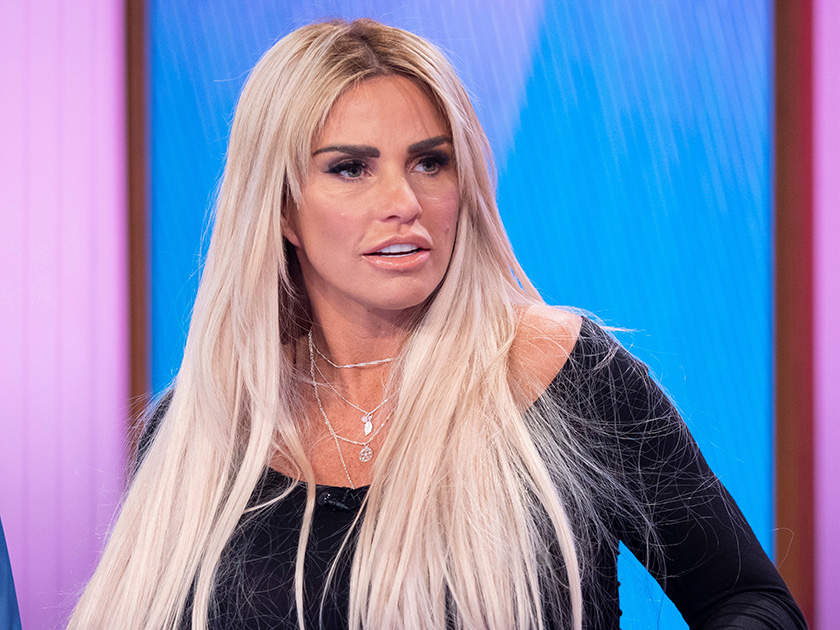 Not stopping there, the 40-year-old telly star even branded Pete a ‘be*****’ as well as hitting out at her third husband Kieran Hayler in the shock rant.

She added: ‘I’m excited but I’m also disappointed. Why? Because Jett and Bunny aren’t here. Kieran won’t bring them.

‘Junior is skiing and I’ve got Princess here but Pete won’t let me film with her because he’s a b***end.’ Ouch!