It seems as though Emily and Katie agree on something! 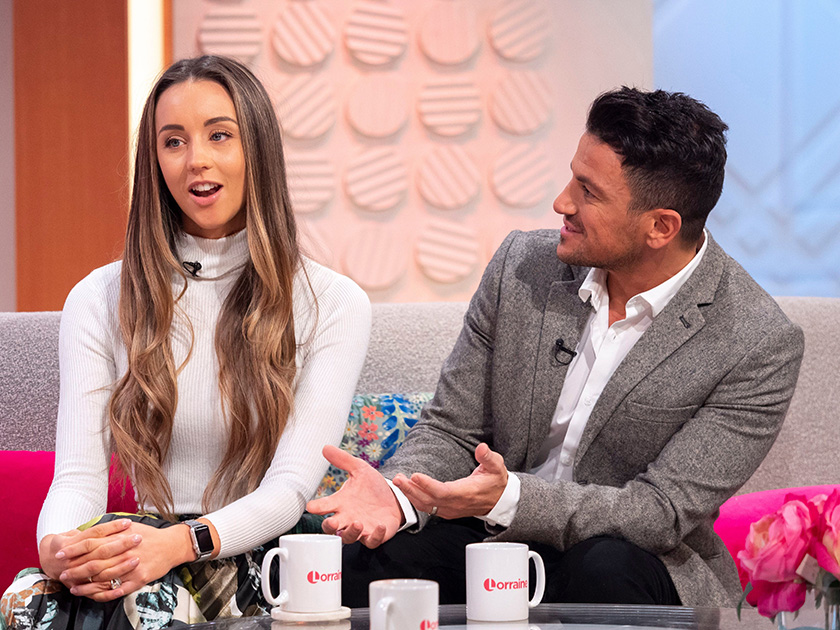 More: Peter Andre’s wife Emily reveals why he ‘struggled to bond’ with their kids as she candidly opens up on family life

And now Emily – who shares children Amelia, four, and Theo, two, with Katie’s ex Pete – has also opened up about her own experience with social media criticism, agreeing that stricter rules need to be put in place.

In response to the news that popstar Pink won’t being sharing anymore photos of her daughter on Instagram after being inundated with cruel comments, Emily, 29, said: ‘With the kids, I’ll be leaving it up to them to decide when they’re old enough whether or not they want to be on social media or in the public eye.’ 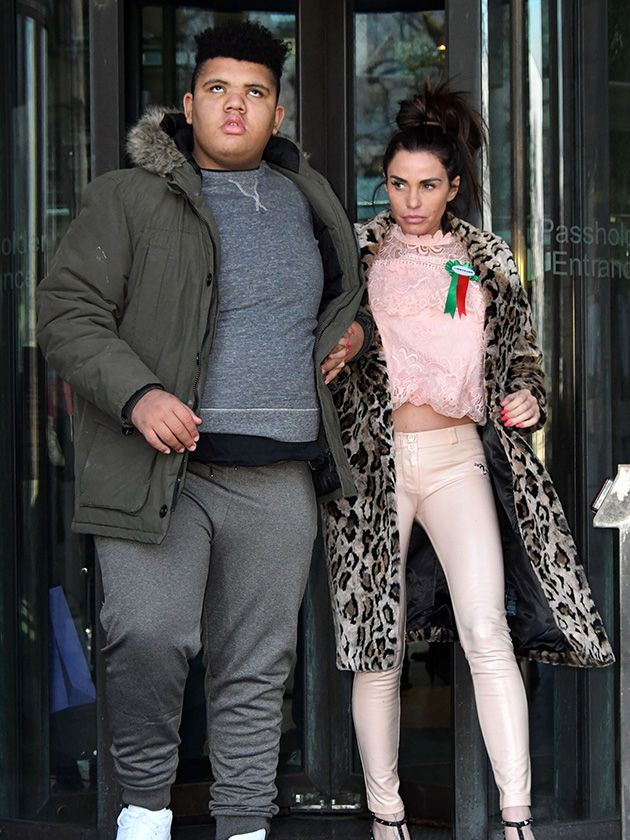 She then added in her OK! magazine column: ‘Before then I hope these sites develop some stronger rules against trolling because it’s totally unacceptable and only seems to be getting worse.’

Despite supporting 40-year-old Pricey’s cause, doctor Emily went on to reveal why she would never display her life online.

‘The main reason I don’t have social media is because I don’t want to open myself up to that criticism,’ she explained. 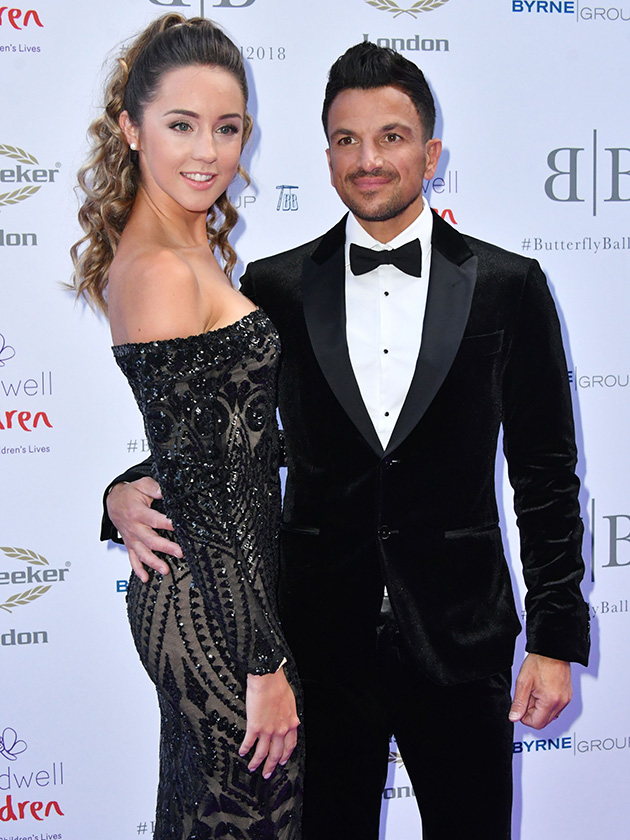 ‘When I shut my accounts six years ago I don’t think Pete believed that I would stay off it, but I don’t need to use it for work like him.

‘I haven’t been tempted back once and I never miss it. I would urge anyone to go on a social media detox.’

Meanwhile, Katie headed back to court this week with her mum Amy as they continue to try and pass ‘Harvey’s Law’ on behalf of 16-year-old Harvey who suffers from Prader-Willi syndrome. 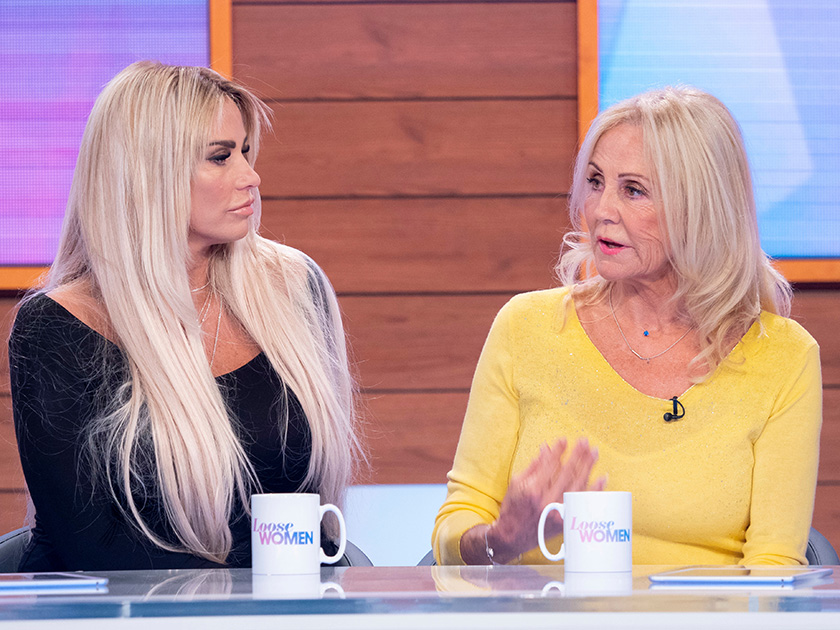 Under the law, the former Loose Women panellist is calling for online abuse to be made a specific offence, and that a register of offenders is documented.

Sharing a photo on Instagram, yesterday Katie said: ‘Another day in Parliament with my mum hearing the updates on #HarveysLaw 🐸 we are so pleased that this is being taken so seriously and will not stop until this online bullying becomes a criminal offence.’