Billie Faiers recently tied the knot with Greg Shepherd in front of her friends and family with a luxury ceremony in the Maldives. 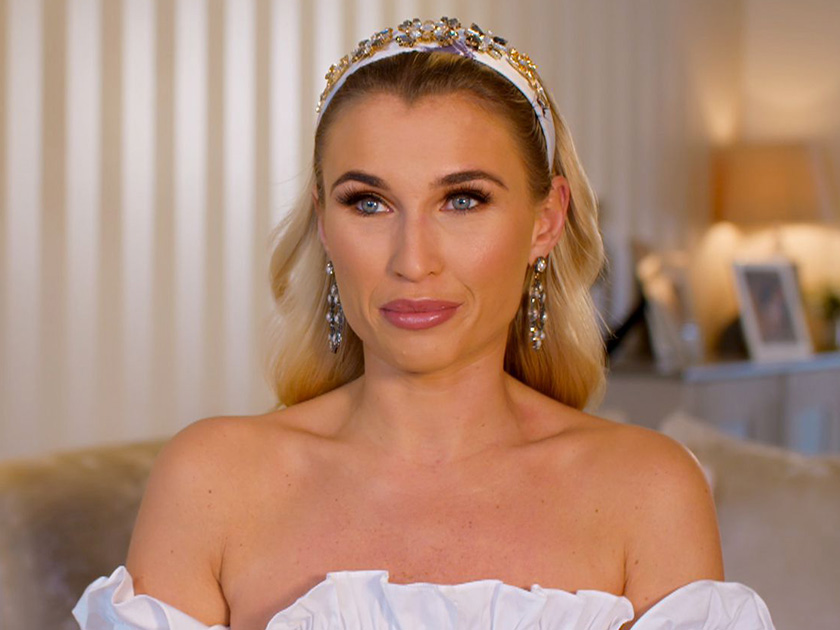 But after returning home from her honeymoon last week, The Mummy Diaries star has now been grilled by This Morning hosts Phillip Schofield and Holly Willoughby on the cost of the big day.

Appearing on the daytime telly show alongside her sister Sam, 56-year-old Phil couldn’t help but press the pair on how much money she spent, as he said: ‘The thing is, my God you must be earning beautifully to be able to do this.’ 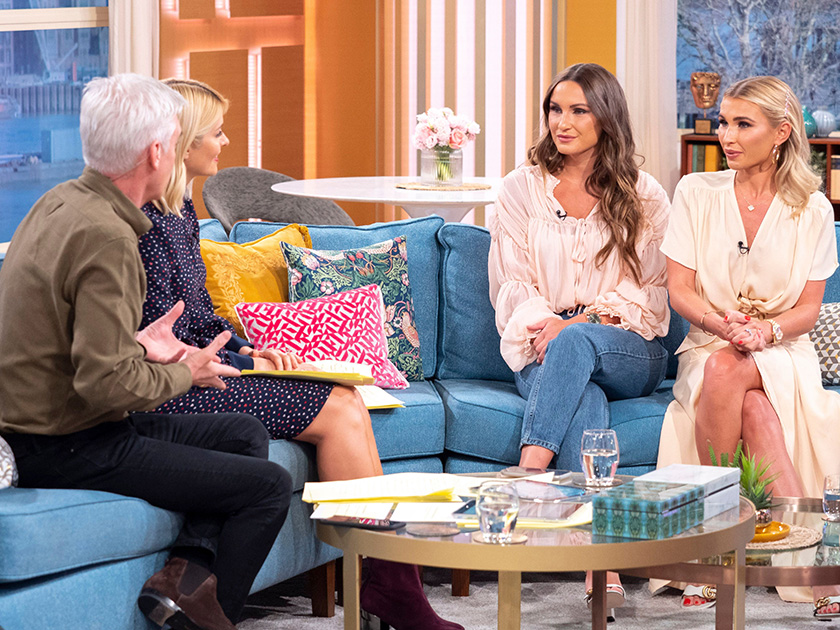 As the girls awkwardly laughed and looked at each other, Sam chimed in: ‘Well not much of a deal there.’ 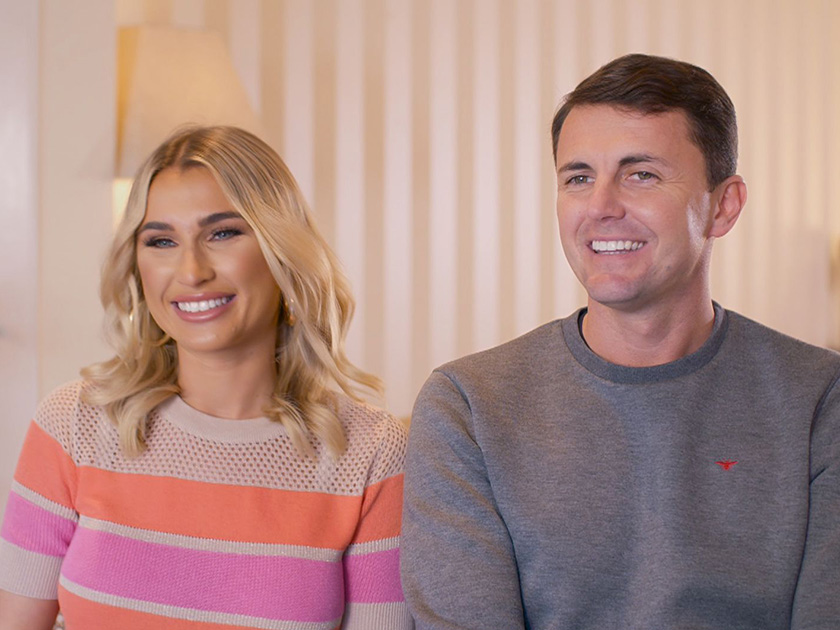 Pressing on with the uncomfortable chat, he questioned: ‘229 grand for your wedding?!’

As Billie replied: ‘Yeah not it wasn’t quite that.’

Defending herself, the former TOWIE star explained: ‘Because there was a large group of us, we had the beach houses, but they split them in two, so two families would be in one beach house. So it really helped out with the rooms.’ 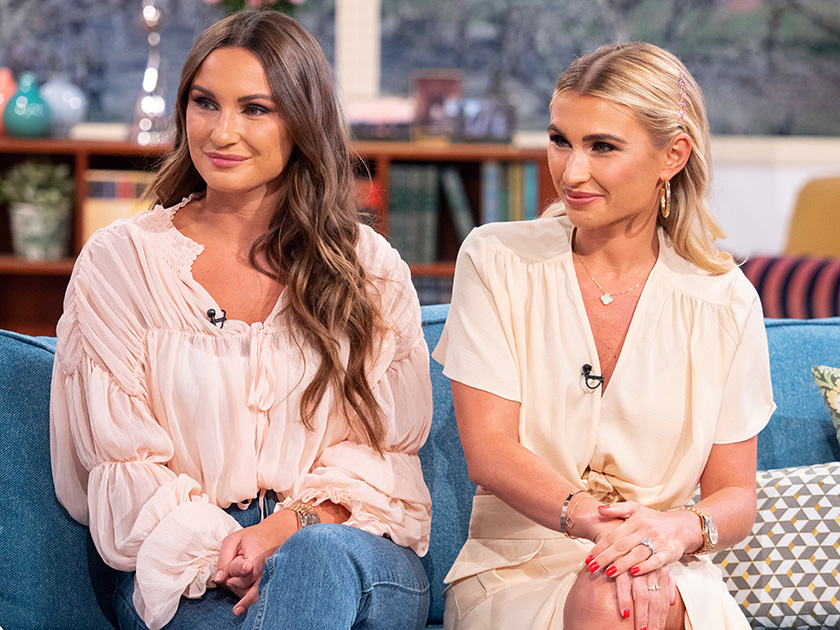 And it’s fair to say viewers at home were left cringing from their sofas, as one Tweeted: ‘Feel like Billie and Sam are abit uncomfortable at Phil asking them the price of the wedding #ThisMorning’

‘You could buy a house for how much billie spent on her wedding, how ridiculous! #thismorning,’ slammed another.

While a third added: ‘Good on Phil for bringing up costs, its so off that they were paid for that. Look on their faces said it all.’