Robbie Williams and wife Ayda Field have quit their spot on The X-Factor judging panel today, sharing the announcement of their departure on Instagram. 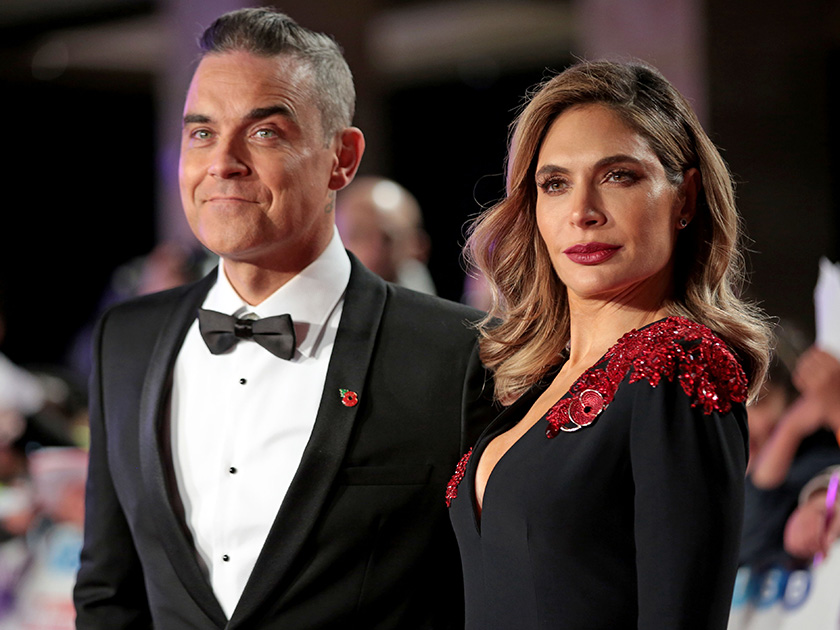 Robbie, 45, and 39-year-old wife, Ayda, who have three children together, joined the judging line up of the ITV singing contest last year, alongside show boss Simon Cowell, 59, and former One Direction star, Louis Tomlinson, 27.

MORE: Louis Tomlinson opens up about dealing with grief in interview filmed just DAYS before his 18-year-old sister’s tragic death

But after just one season on the competition, the married duo has declared they won’t be making a return. 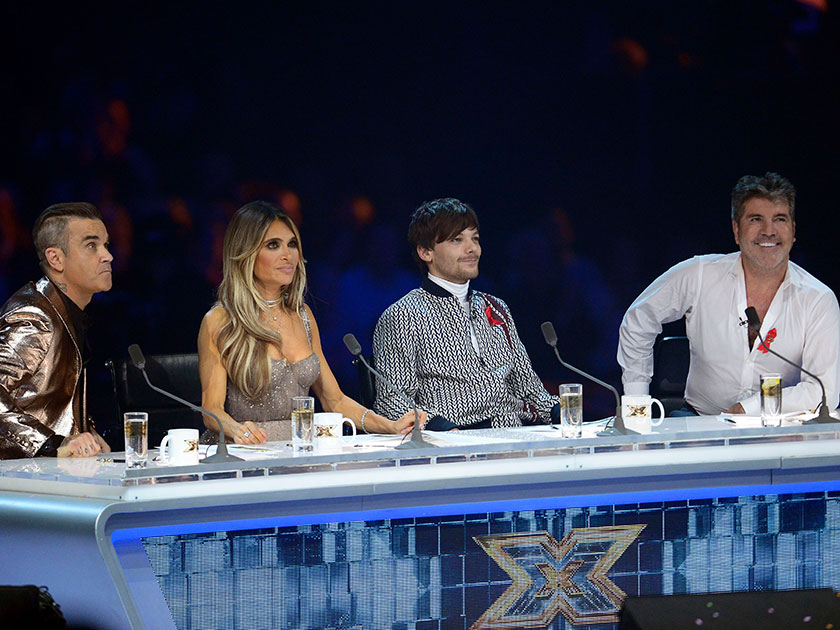 Taking to Instagram, actress Ayda, who wed Robbie in 2010, penned a lengthy caption detailing the decision.

It reads: ‘A quick update from Team Williams… it’s been a very busy year so far and Vegas has been incredible – we cannot wait for June and July to do it all again.

‘We’ve got some very big announcements coming soon – but we can’t reveal all yet.

‘Sadly as it’s impossible to do everything, we’re gutted to tell you we won’t be able to return to The X Factor this year.’ 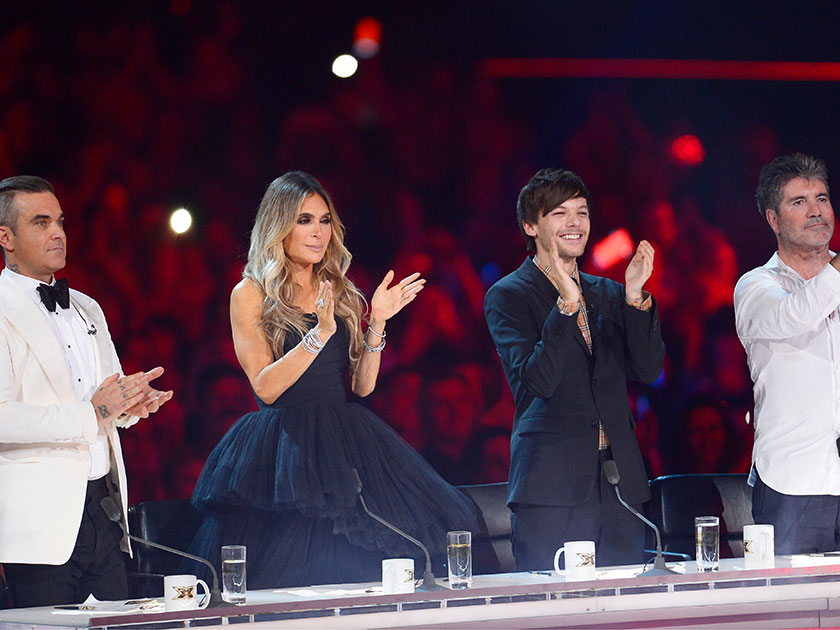 Squashing any speculation that the exit may be a result of a feud with fellow judge Simon, Ayda went on to confirm that the pair will continue to work with the music mogul, adding: ‘We will, however, be working on projects with Simon going forward.

‘As huge fans of the show, we will still be tuning into The X Factor, voting and winding Simon up! AWxx.’

Fans were quick to react to the news, bombarding the comment section with support for the couple. 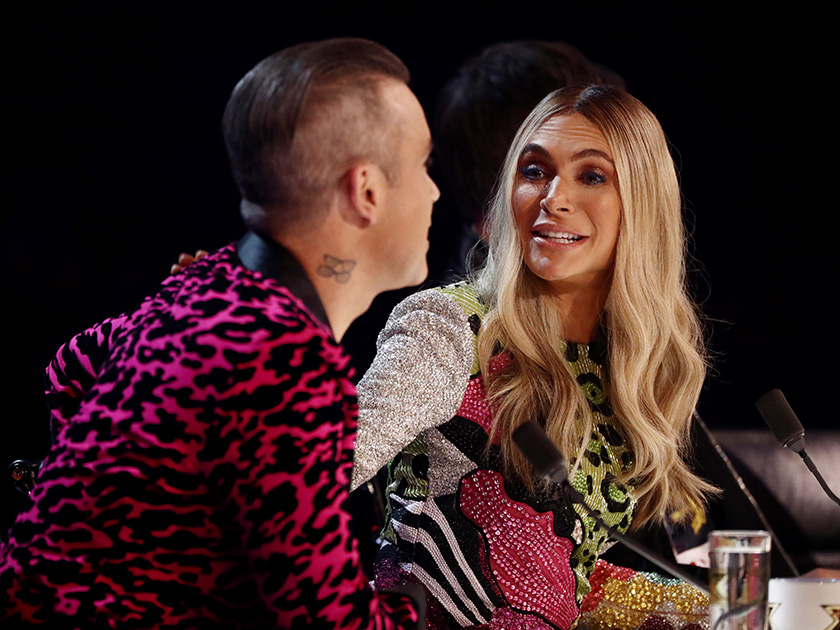 One wrote: ‘Oh no I loved both of you on the x factor 😪😪 But best of luck @aydafieldwilliamsto you both wherever your plans are 😘😘,’ while another added: ‘You’re rocking it all through together ❤️ Whatever you’re about to announce, I’m already excited ❤️😍👌.’

There is no word yet on whether Louis will return to the series, which Simon has given a revamp this year to make way for all star and celebrity versions.

However, he hinted that if recording the programme is ‘going to get in the way’ of his music then he may not be back.

Louis said: ‘Simon hasn’t called me yet. I had an amazing experience on the show last year, but if it’s going to get in the way of my mission for this year, which is releasing the album, then it’s probably going to be less likely.’