Roxanne is reportedly after a 'normal job'

Roxanne Pallett faced a turbulent 2018 after her controversial appearance on Celebrity Big Brother. 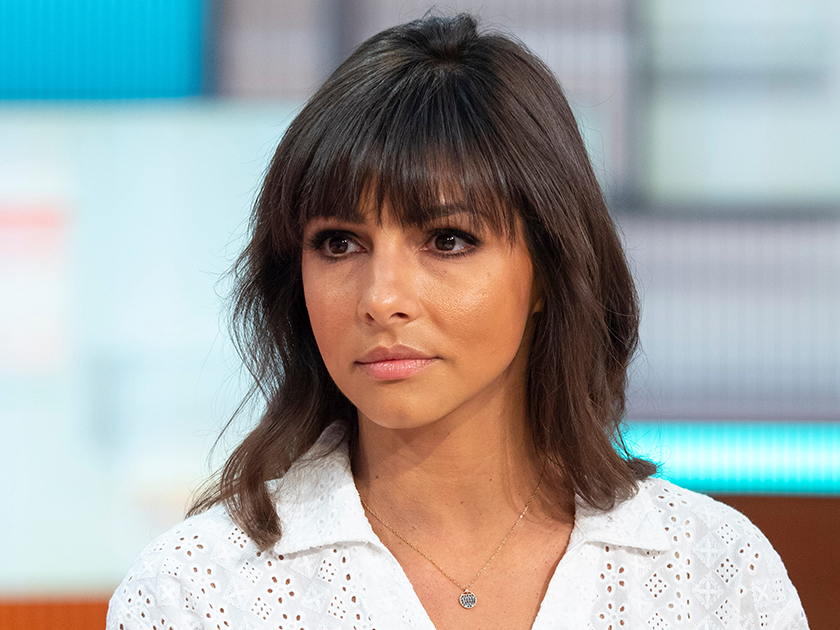 And it looks like the former Emmerdale star hasn’t had the best start to the New Year either, as she’s been forced to deny rumours she’s struggling to find work.

Actress Roxanne was at the centre of a media storm over the summer when she accused fellow housemate Ryan Thomas of punching her ‘repeatedly in the arm like a punching bag’.

But after swiftly leaving the house following a load of negative publicity, and having to give two TV interviews to apologise for what she’d said, the 36-year-old has barely been seen since. 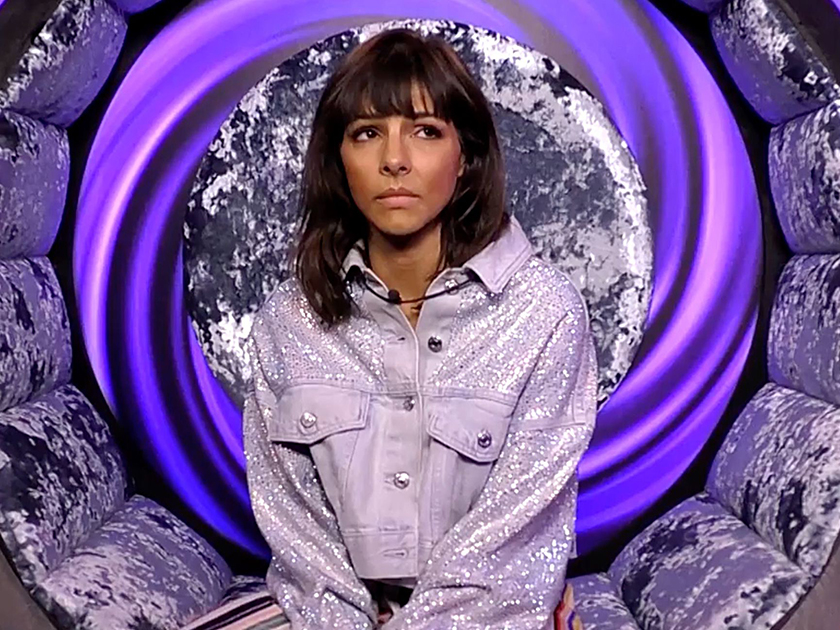 And now, a friend of the telly star has claimed that she won’t be making a comeback and might have to get a ‘normal job’.

‘Rox knows a TV comeback is not going to happen anytime soon, if ever,’ the source told OK! magazine.

‘But eventually she’s going to need to work again and is now thinking about where that next cheque will come from.

‘She would like to just get a normal job but she’s still too recognisable for that at the moment so she’s having to be a bit more careful with her spending.’ 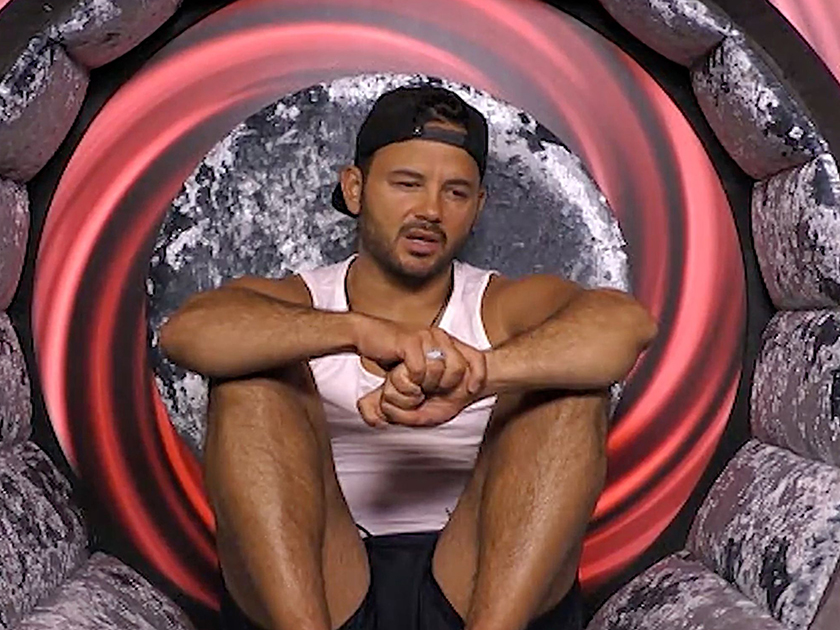 Despite the claims, a rep for Roxanne has since hit back saying it is absolutely not true.

Speaking to Digital Spy, they said: ‘This is another ridiculous story which is untrue. Roxanne chose to turn away from any projects and interviews following last summer so she could take some time out in private.’

After she left the show, the soap star was interviewed by CBB host Emma Willis, where she described the incident as a ‘horrible mistake’. 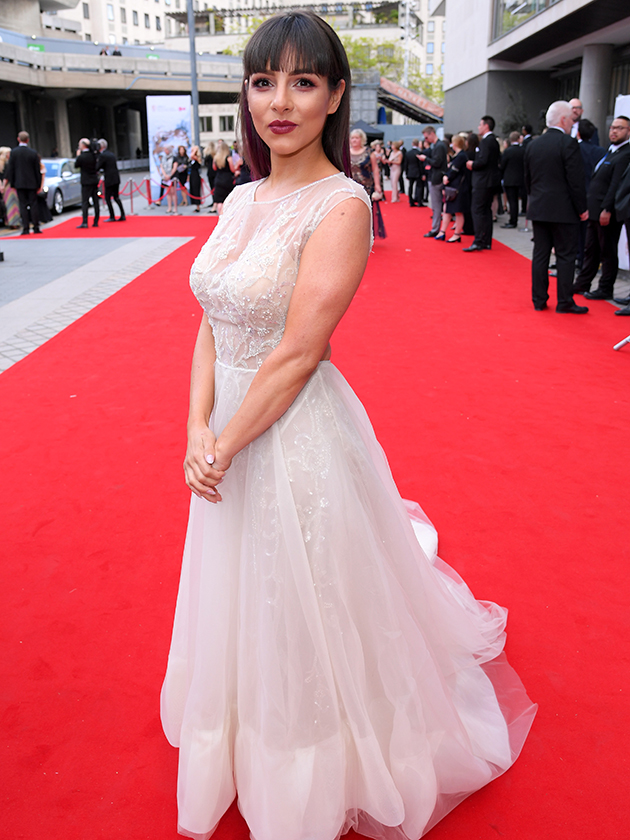 ‘I needed to come and tell everyone that I got it wrong, I’m human, I made a massive, massive, horrible mistake,’ she admitted.

‘I would hope that I could be forgiven.’

Roxanne will be back on our screens later this month in Celebrity Coach Trip which was filmed before her stint in the Big Brother house.