Lucy has dispelled the claims...

Yesterday, a video concerning Ryan Thomas and Lucy Mecklenburgh’s relationship catapulted to the forefront of headlines. 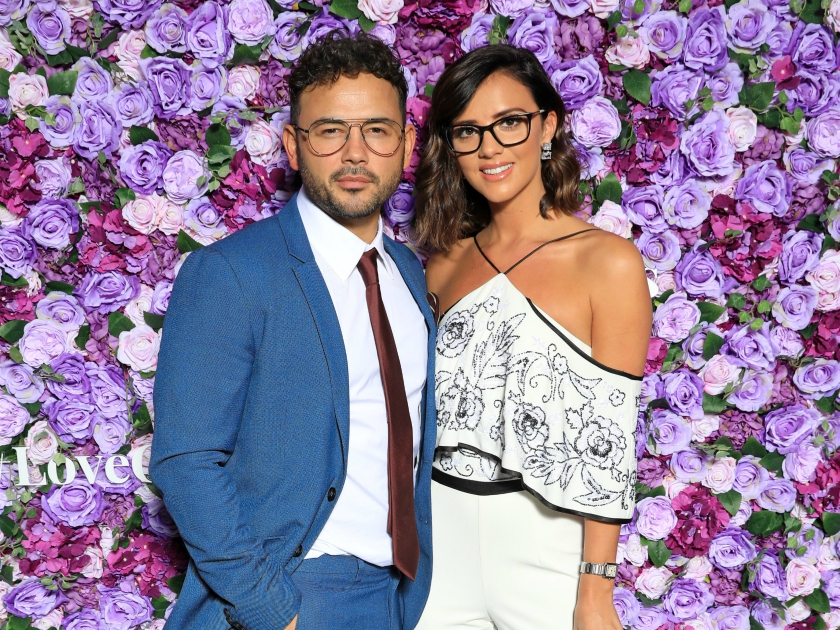 The footage, obtained during 27-year-old Lucy’s sunny stay in Dubai earlier this month, shows the former TOWIE star bidding a farewell to a mystery male whilst enjoying a night out.

With the Essex lady pulling her pal close for a warm goodbye during the clip, the video has sparked suspicions that the duo may have been caught being a little more than just friendly…

However, Lucy was quick to rubbish the claims and issued a statement dispelling the allegations that she had been unfaithful to 34-year-old Ryan. 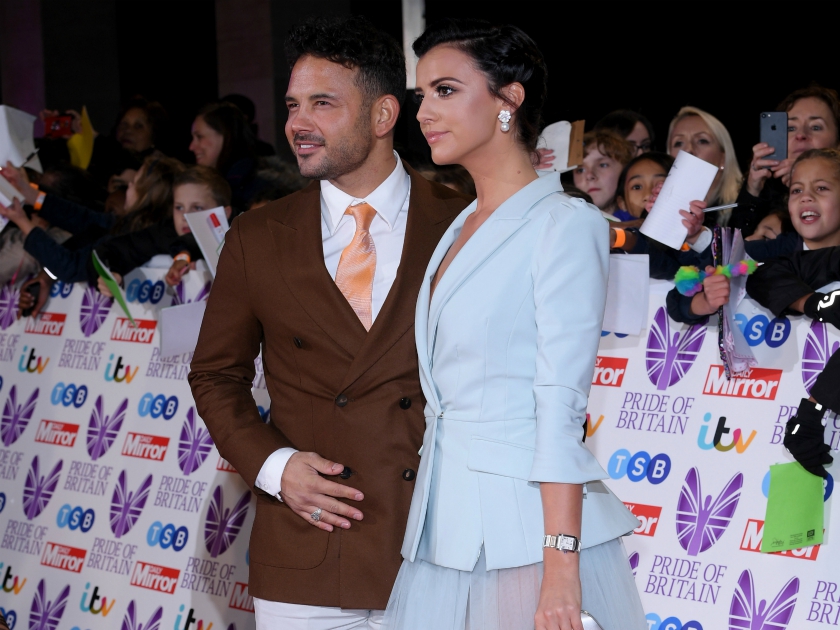 ‘Since when has saying goodbye to a friend turned into a cosy night out?! #ridiculous,’ she posted on social media.

However, despite Lucy’s defiant message, it is now being claimed that Ryan has been left unsettled by the media storm.

An insider claiming to be close to the Coronation Street actor has told the MailOnline that Ryan is ‘in pieces’ over the clip.

‘He is in pieces over the video – really upset,’ said the source. 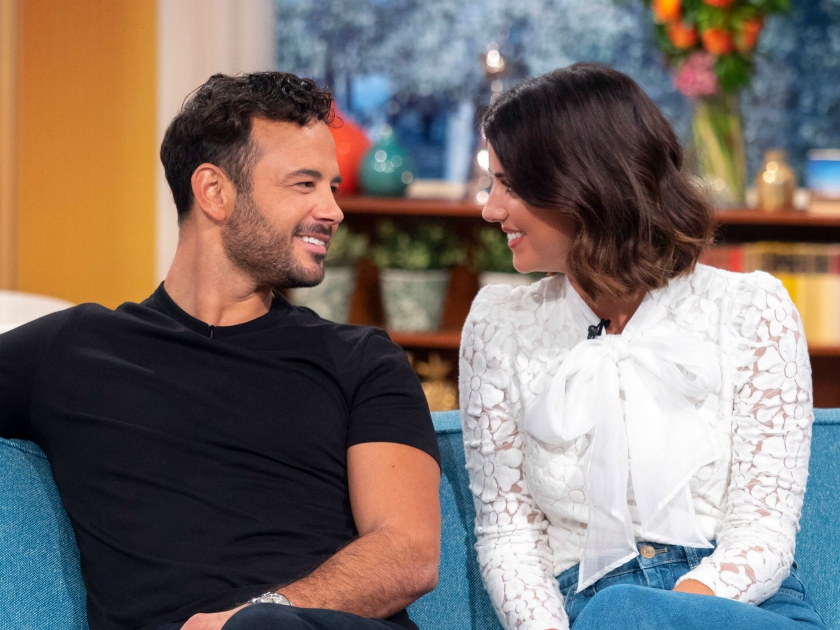 ‘He’s a pretty forgiving guy and knows how tactile Lucy can be but this footage seems a little more than someone saying goodbye.’

With the couple taking to the front cover of the latest edition of OK! magazine, discussing their forthcoming plans to tie the knot, the source then added that Ryan is upset with the timings of the drama.

‘Ryan is also pretty embarrassed that the footage emerged the same week as they appeared on the cover of OK! mag gushing about how much they love one another,’ they added.

In a conversation with The Sun, another source added: ‘Ryan burst into tears when he watched the video of Lucy with the mystery man and feared the worst.

‘He is convinced that there’s more to it than the video shows, but Lucy insists she has nothing to apologise for…

‘At best it is very poor judgment on her part and he doesn’t want to think about what the worst case scenario is.’

CelebsNow has contacted a representative for Ryan asking for comment.