Sarah has ended her showbiz career

She was thrown back into the spotlight after a stint on Celebrity Big Brother, but now it looks like Sarah Harding has given up on fame altogether. 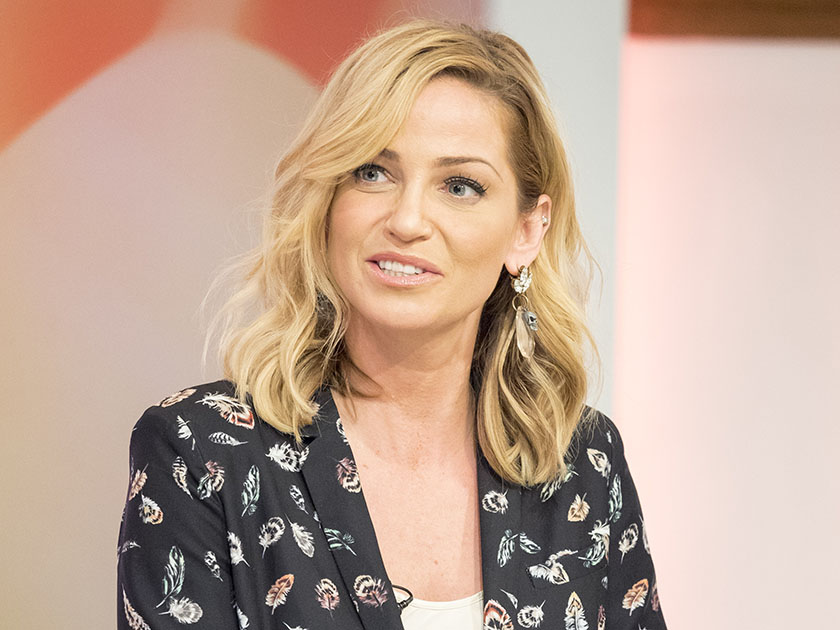 After splitting from her Girls Aloud bandmates in 2009, the 37-year-old has tried her hand at a solo career and even scored film roles in St Trinians and Run for Your Wife. 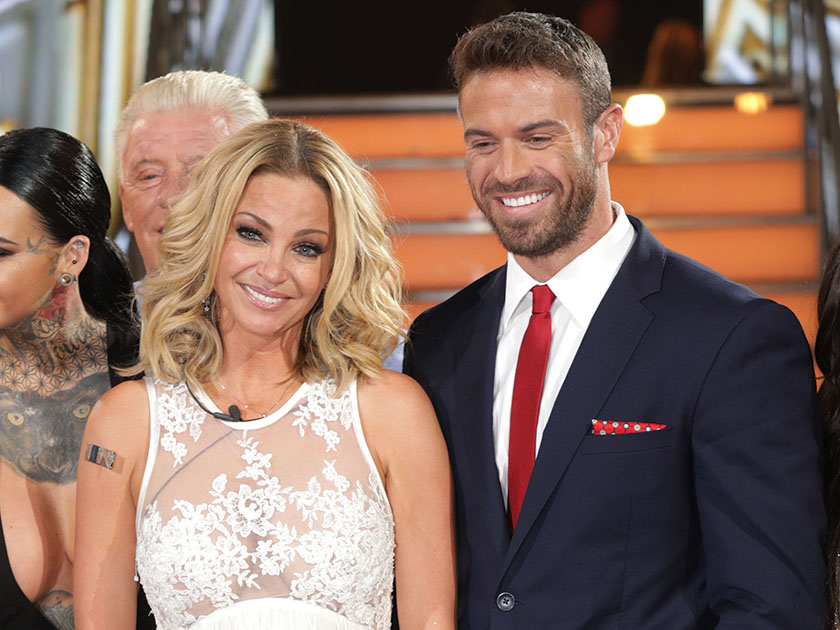 A source close to Sarah told The Mirror: ‘She has nothing going on work-wise right now and hasn’t had anything in quite a while.’

Following her messy split from CBB co-star Chad Johnson in 2017, the telly star has decided to avoid public appearances and was last since when she attended the National Film Awards in London in March last year. 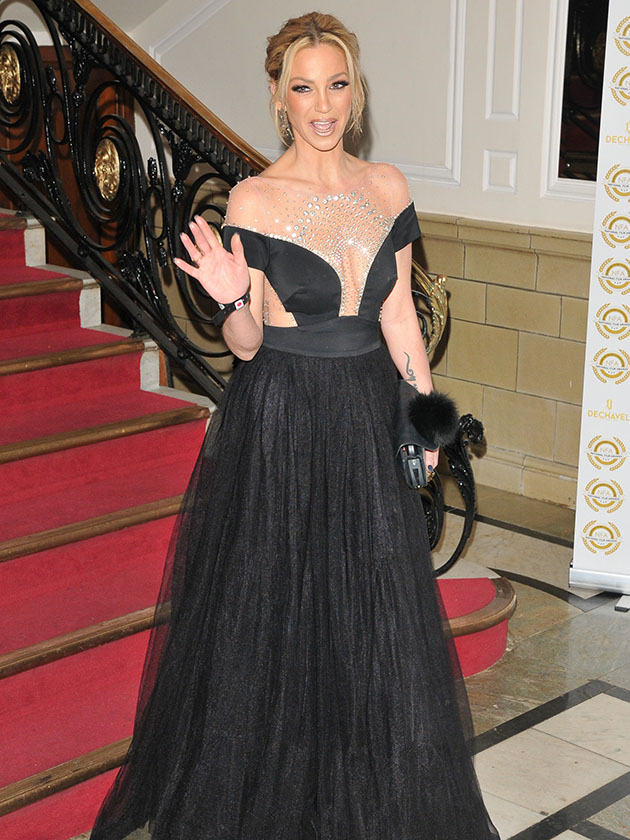 While her official website – which gave updates of the star’s latest projects – has also been deactivated.

Despite whispers of a new album back in 2017, Sarah also no longer has a manager or a publicist. Interesting…

This comes after reports surfaced earlier in the week that Sarah had been evicted from her rented home after her pets’ pooed all over the swanky pad.

She allegedly caused £17,000 worth of damage in just six months of living in the Buckinghamshire property.

‘The landlord asked Sarah to leave after six months, using the break clause in their tenancy agreement,’ a source claimed.

‘There was a falling out on both sides and the landlord said that Sarah had caused thousands of pounds worth of damage, which Sarah disputed. 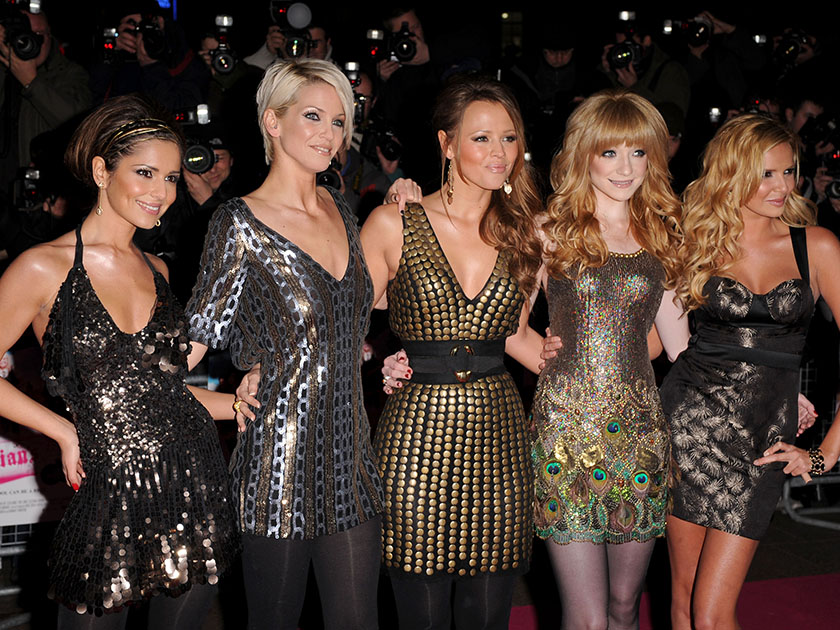 ‘Among the claims were that her pets had soiled the house and that she had let the dogs run riot.’

The source added to the Daily Star: ‘The furniture was all expensive high-end stuff.’

‘The landlord initially refused to give her back her deposit, which was nearly £4,000, but in the end she had to return some of it.’