The pair got engaged three months after meeting on Tinder

Sheridan Smith has been heaping praise on fiance Jamie Horn just weeks after accusing his mum of killing her dog.

Taking to Twitter after her BAFTA red carpet appearance, the 37-year-old actress shared a loved-up shot with Jamie, who she got engaged to three months after meeting on dating app Tinder last year.

The pair are both smiling into camera in the snap, which she captioned: ‘Thank the lord for this one! So different to go to an event when you got your gorgeous man and family of animals to come home to.’

The Cleaning Up star revealed she was feeling anxious about attending the star-studded awards ceremony in London on Sunday night, but her ex-City worker fiancé helped put her mind at ease.

Replying to a fan on Twitter who said she was an inspiration, the actress shared: ‘You sweetheart, thank you. The anxiety was off the scale but knew I had my man waiting to whisk me off. #mentalhealthawarenessweek.’

Sheridan’s public declaration of admiration for Jamie comes a few weeks after the actress apologised for lashing out at her fiance and his mum in an angry Twitter rant.

Sheridan shocked her 663k social media followers when she accused her fiance’s mum of killing her pet dog.

But the actress later backtracked and said she was ‘hurt and angry’ after finding out her pet Pomeranian had been attacked by another dog.

Sheridan explained: ‘Thought I would clear up my silly rant. Firstly I apologise to anyone I upset, I was hurt and angry but this is no one’s fault.

‘It was an accident. Unfortunately my darling Panny was being looked after when another dog attacked her and as a result she died. I’m sorry for my outburst.’ 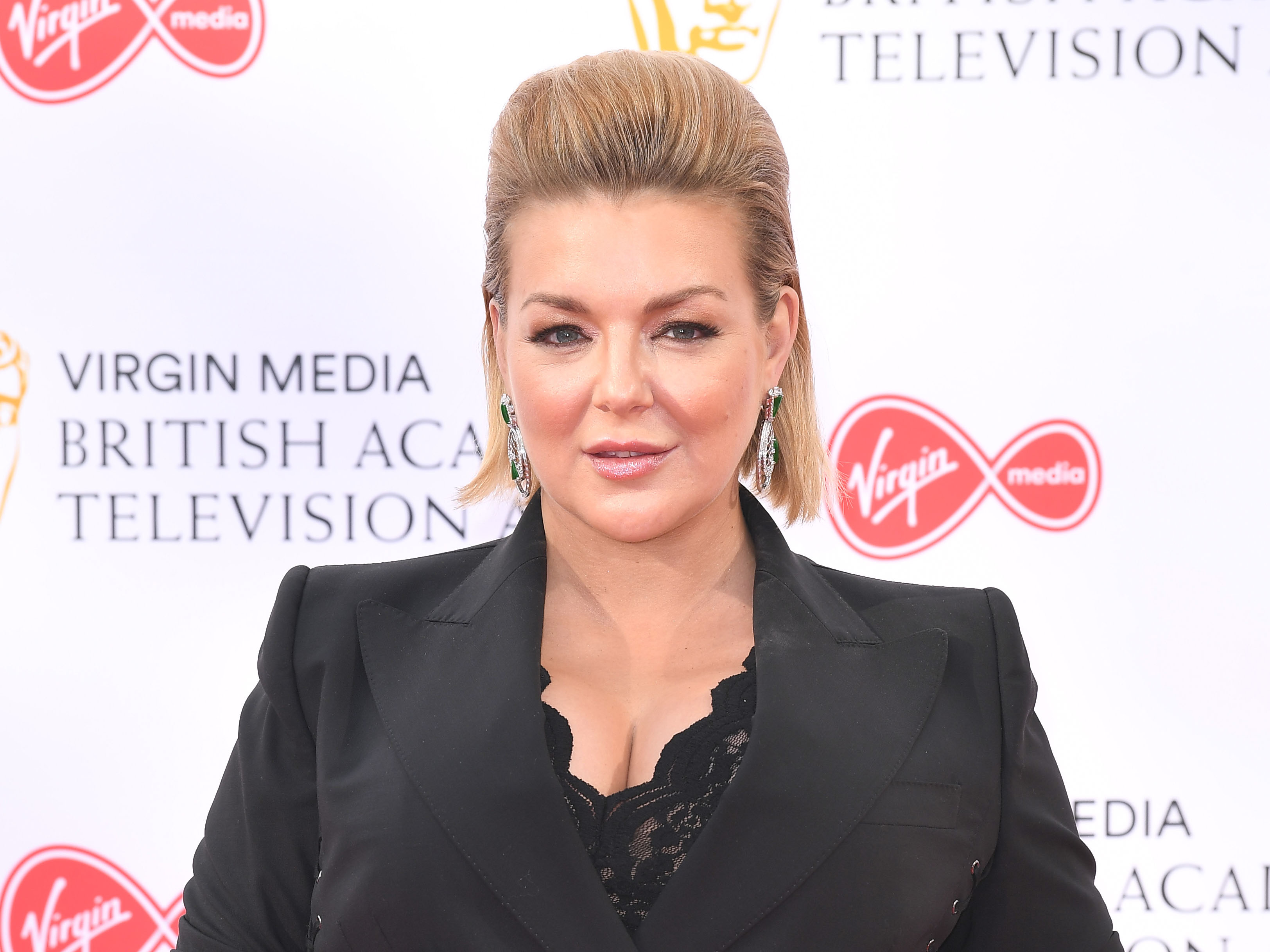 The Cilla actress followed her post up with sweet pictures of herself with her little pup.

Sheridan had worried fans when she tweeted: ‘FYI if I ever go missing look at Jamie and his nut

job mum x she killed my dog so this woman is capable of anything.

‘Also her son hates me like she does and they threaten me everyday x There it’s out there. God knows how this will end but I love y’all. x.’