Mel B seems to be on a mission to cause some serious drama with her Spice Girls pals, as she’s now gone and branded Victoria Beckham a ‘b****’. 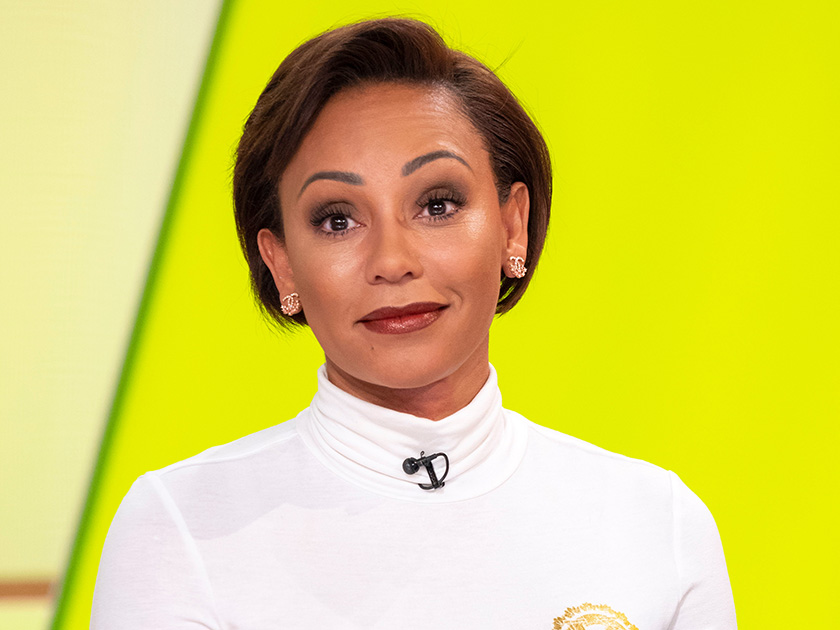 Yep, just days after it was revealed Mel had admitted to having sex with Geri Halliwell during an appearance on Piers Morgan’s Life Stories, now the popstar has opened up about the rest of the band.

When Scary Spice was asked for her opinions on Victoria, 44, choosing not to join the rest of the girls on their anniversary tour, Mel reportedly replied: ‘Bit of a b***h.’ Ouch!

According to The Sun, she continued: ‘I am sad she is not going to be there. 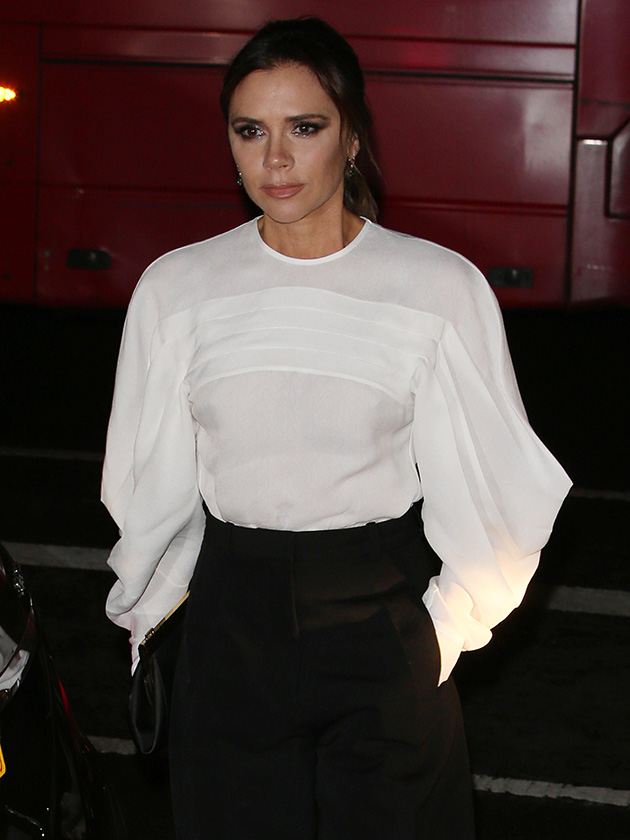 ‘But she is busy with what she is doing with her fashion line and her family.

‘I am gutted that she is not going to be with us. But I am still going to hold that candle and hope that she will.’

Following Mel’s outburst, unsurprisingly Victoria isn’t too happy and is desperate for Mel to stop bringing her name into it.

And insider told The Sun: ‘Victoria has made it very clear she doesn’t want to be part of the tour, and she just wants Mel to respect her wishes and stop banging on about it.’ 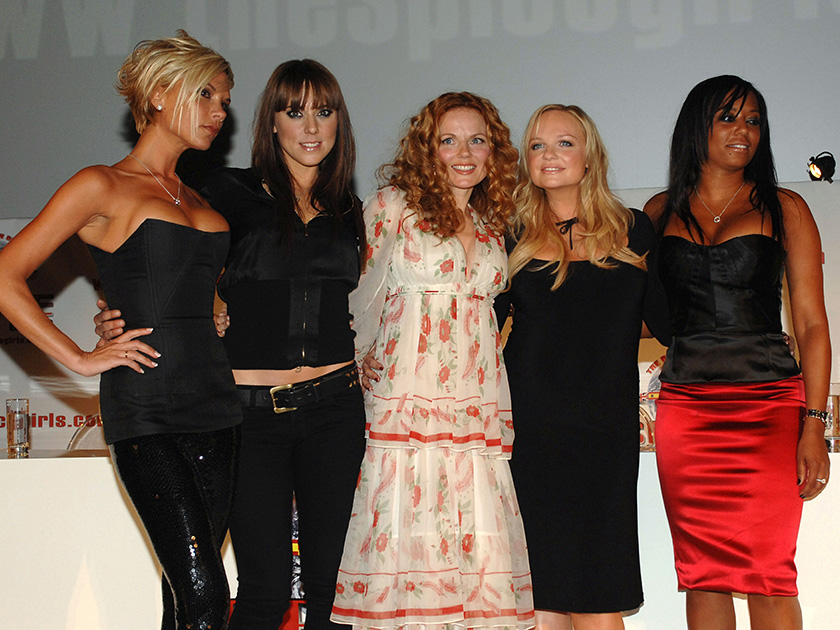 This comes after Mel confessed to once having slept with Geri when the band were still together.

Speaking to 53-year-old Piers, Mel said: ‘She is going to hate me for this because she is all posh with her country house and her husband, but it’s a fact.

‘We were best friends. It just happened.’

Before telling the audience: ‘She had great boobs.’

While Geri, 46, is yet to speak out on the claims, her husband Christian Horner is allegedly not too happy about Mel’s confession. 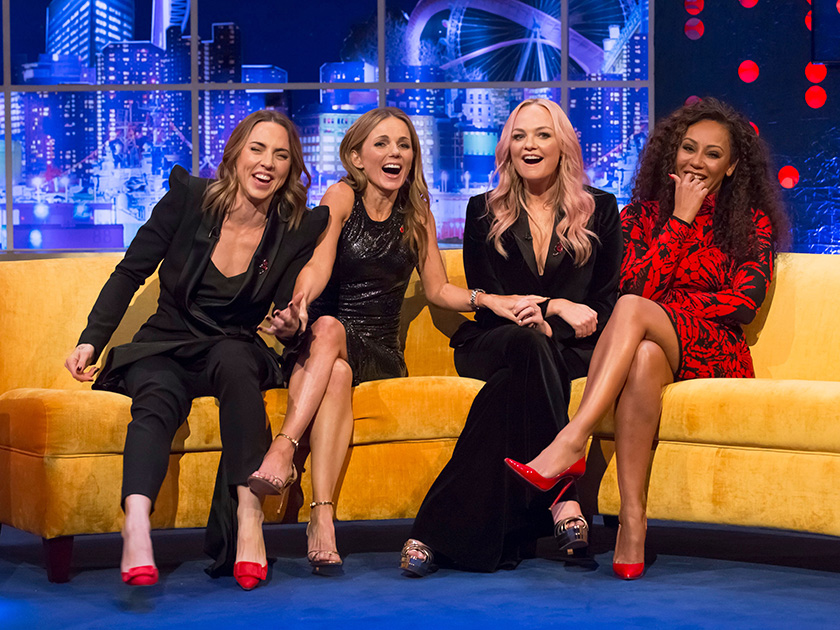 ‘The girls all know Mel struggles to keep her mouth shut but Mel C who was in the audience was visibly horrified when it all came out,’ a source said.

Speaking to The Sun, they continued: ‘The tour is just two months’ away they don’t want anything jeopardising it, but there were real fears this would upset Geri’s husband and cause serious issues.

‘Since marrying Christian, Geri has worked hard to shake off her old playgirl image and sort of reinvent herself as this perfect Stepford Wife. Mel immediately rang Geri to try to repair the damage.’