The pair’s relationship is going from strength to strength

Smitten Stacey Dooley and Kevin Clifton enjoyed a date night at the wrestling on Monday amid reports the pair have already moved in together.

The Strictly couple, who triumphed on the BBC show last year, attended the WWE Raw event held at London’s O2 Arena where they happily posed backstage together.

Getting in on the WWE action, the grinning presenter and Strictly pro have chunky blue wrestling belts draped over their shoulders in the shot shared on the official WWE UK Instagram account.

They joined the likes of Game of Thrones star John Bradley West, who plays Samwell Tarly, at the event.

Stacey and Kevin’s date night comes after it was reported the investigative journalist, 32, had already moved into Kevin’s home. 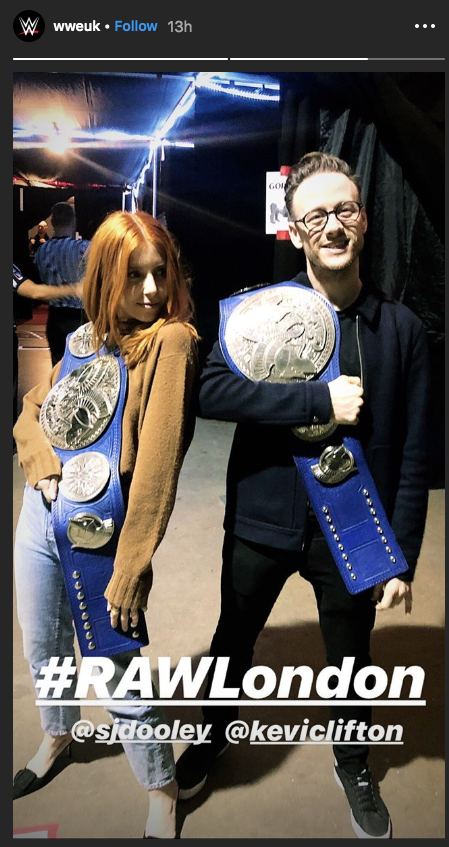 ‘Stacey needed somewhere else to live. Kevin has been really relaxed about letting her stay and so far it’s working really well,’ a source said.

Speaking to The Sun, the insider continued: ‘Stacey is not sure whether she’ll stay for good but for now it’s a good place for her to set up base.’

Last month, the pair confirmed their controversial romance with a loved-up Instagram snap, which showed Kevin with his arm wrapped around his grinning girlfriend.

The documentary maker moved out of the Brighton home she shared with ex boyfriend Sam Tucknott in March after the personal trainer allegedly found texts from Kevin confessing his love for the TV star on her phone.

Devastated Sam claimed he saw a message which read ‘I love you’.

The 30-year-old fitness pro, who dated Stacey for four years, went on to brand Kevin a ‘slippery, slimy snake’ and an ‘absolute rat’. 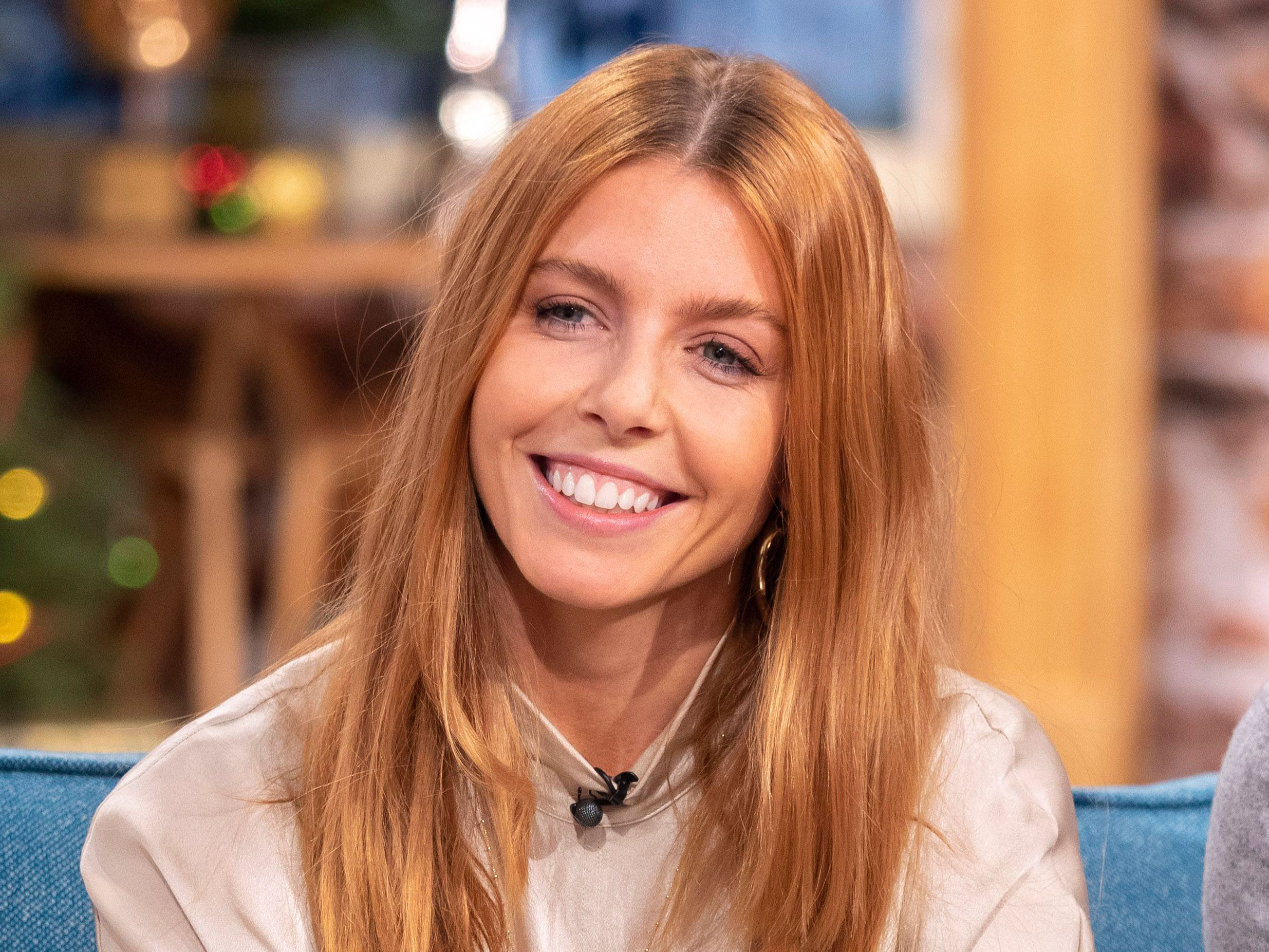 ‘I was getting my stuff to leave. Stacey was in the loo,’ he told The Sun.

‘Her phone went and it was Kevin Clifton – “I love you” with a red love heart. I grabbed the phone and confronted her. She said she’d tell me everything I need to know.’

Stacey later addressed Sam’s interview, telling her fans that there are ‘two sides to every story’.

Writing on Twitter, Stacey said: ‘Anyone with any adult life experience knows there are 2 sides to every story.

‘I haven’t got the time or energy to correct some of the utter nonsense I’ve read on here. Re Sam, I loved him v much and only wish him happiness and success going forward.