She may have let it slip...

Loose Women star Stacey Solomon welcomed her beautiful baby son (a little early) with Joe Swash over two weeks ago now, but the popular couple still haven’t revealed the name of their newborn. 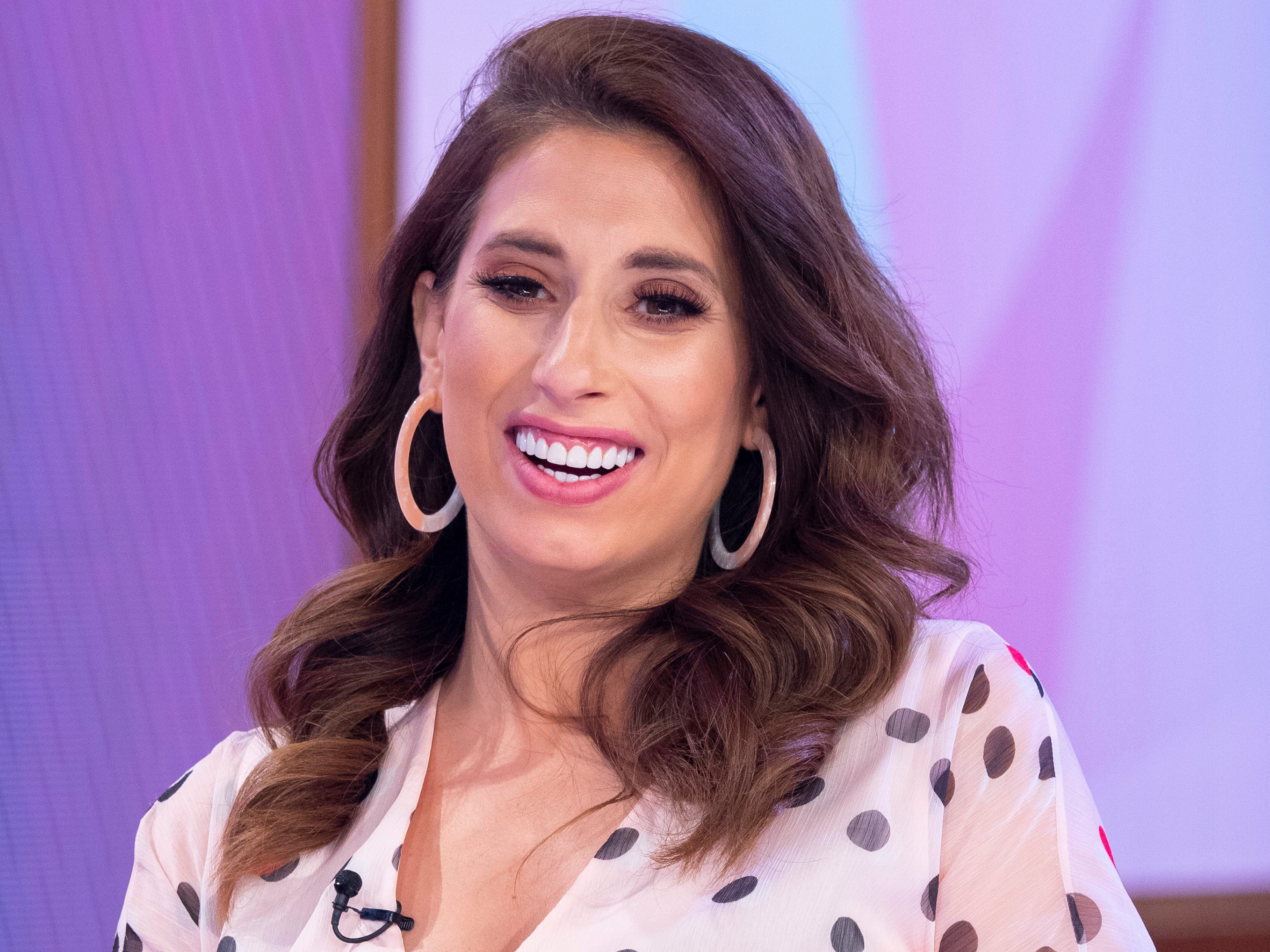 Their fans have been patiently waiting for weeks, but as of yet there’s been no official announcement.

However, some eagle-eyed followers appear to have picked up on a MASSIVE hint at the baby’s name.

In a recent Instagram stories, Stacey appeared to make reference to the name of her new bubba – calling him ‘Rexi’.

In a telling move the story was actually promptly deleted off her social media – but not before her fans picked up on it!

Writing on a picture of Joe and his baby boy, one fan wrote: ‘So your babies name is Rex? If I love it.’

Another Stacey and Joe fan commented: ‘Is he called Rex?’, as a third said: ‘Rexi’ when one follower asked: ‘Beautiful baby what’s his name 🙂’.

As the parents adjust to the new member of their family, Stacey has been wonderfully open and honest about how she’s finding welcoming another new baby. She is already mum to seven-year-old Leighton and 11-year-old Zachary.

Yesterday, she posted a candid picture of herself breastfeeding her youngest son, admitting in the caption that it hasn’t all been smooth sailing.

Stacey confessed: ‘I didn’t breastfeed Leighton and I don’t remember 11 years ago with Zach so it came as a bit of a shock to me when my feeding experience wasn’t blissful breast time and expressing pints of milk in between!

‘After not mastering the latch that leaving my boobs engorged and my nipples feeling like they’d been rubbed on sandpaper I think we are finally getting there.

‘I’ve been milked by just about every health visitor and breastfeeding specialist around (for which I am eternally grateful) and my baby can finally get his tiny mouth around, what Zach and Leighton call, my Pepperami nipples!

‘We still haven’t mastered it yet and we might never master it – that’s ok too. I just thought for anyone out there struggling or who struggled to breastfeed that it’s perfectly OK, there’s nothing wrong with you, and you’re doing amazingly.’