The actress has spoken out about her darkest moments

Stephanie Davis has opened up about the shocking realities of her alcohol addiction in a candid new interview on Loose Women. 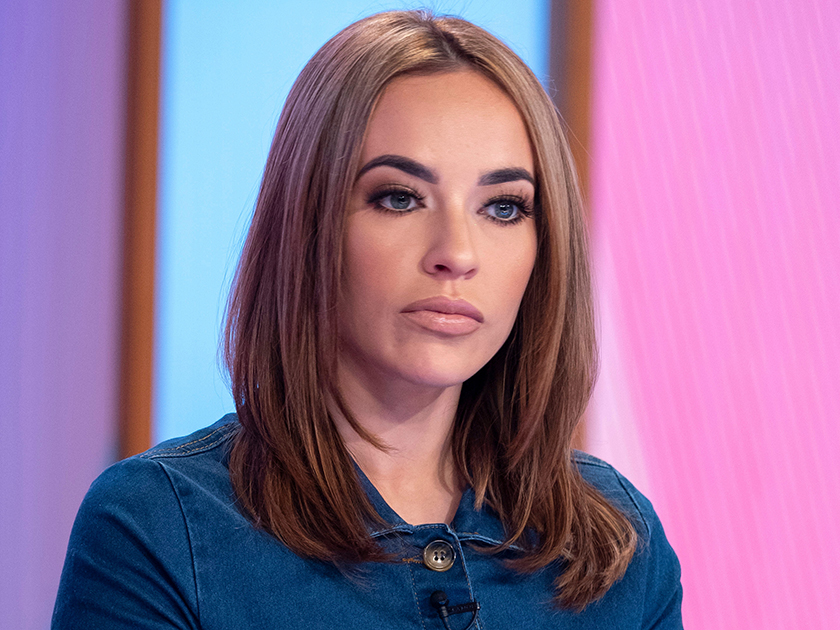 The Hollyoaks actress has previously revealed she had to check herself into rehab for eight weeks in 2017 following the ‘lowest point in her life’.

More: Stephanie Davis reveals she tried to kill herself after being fired from Hollyoaks: ‘I was so lonely and suicidal’

But appearing on the ITV daytime telly show today, the 25-year-old admitted she used to down three bottles of wine for breakfast.

When asked about her ‘light bulb moment’ she told hosts Ruth Langsford, Coleen Nolan, Penny Lancaster and Saira Khan: ‘I was drinking every day, probably three bottles of wine in the morning. I got told I had trauma and post-traumatic stress disorder. 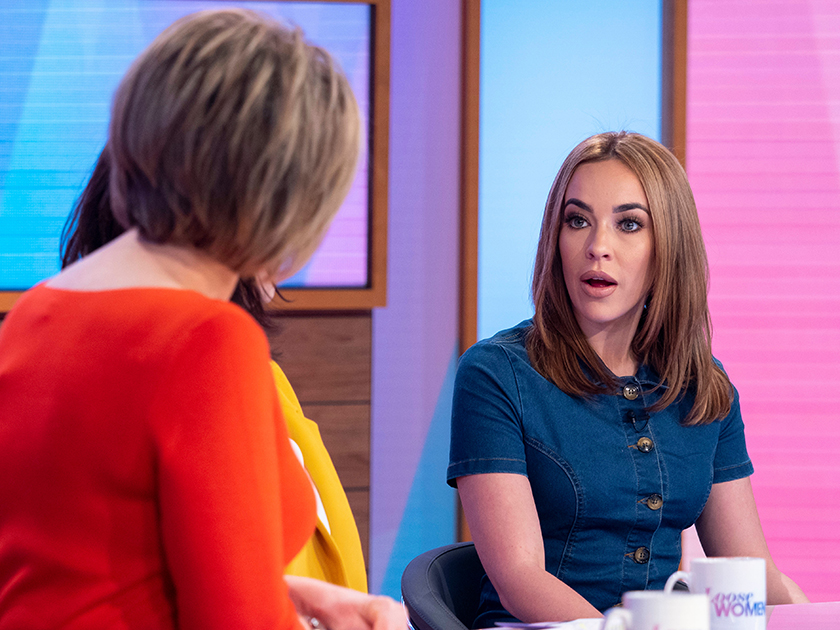 ‘I was having panic attacks and anxiety. I was having night terrors. I was using it to go to sleep.

‘I was in so much pain. I had to realise that blocked the pain for a while but then it starts to take and take and take.’

Steph – who made a comeback as Sinead O’Connor on Hollyoaks last year – went on to touch on her toxic relationship with CBB co-star Jeremy McConnell, admitting their son Caben-Albi ‘saved her’.

‘But when I thought about doing it again it was scary. I thought it’s not to leave him [Caben] without a mum and a dad.

‘It wasn’t out of choice. It’s an illness and I was broken. When I said I wanted to go to rehab my mum and auntie cried. They said “we’ve got our Steph back”.’

Luckily, Steph went on to tell the panel she is back to her best and enjoying every moment of being a mum.

‘It’s hard, isn’t it, being a mum. Nothing quite prepares you. it’s amazing, he’s my best friend .’

Steph also gave an update on her relationship with hunky co-star Owen Warner, 19, – who plays Romeo Quinn in the Channel 4 soap – as she added: ‘It’s nice to know what real love is.’ AW!