The comedian has spoken out

Strictly Come Dancing star Seann Walsh found himself in the midst of a media storm in October. 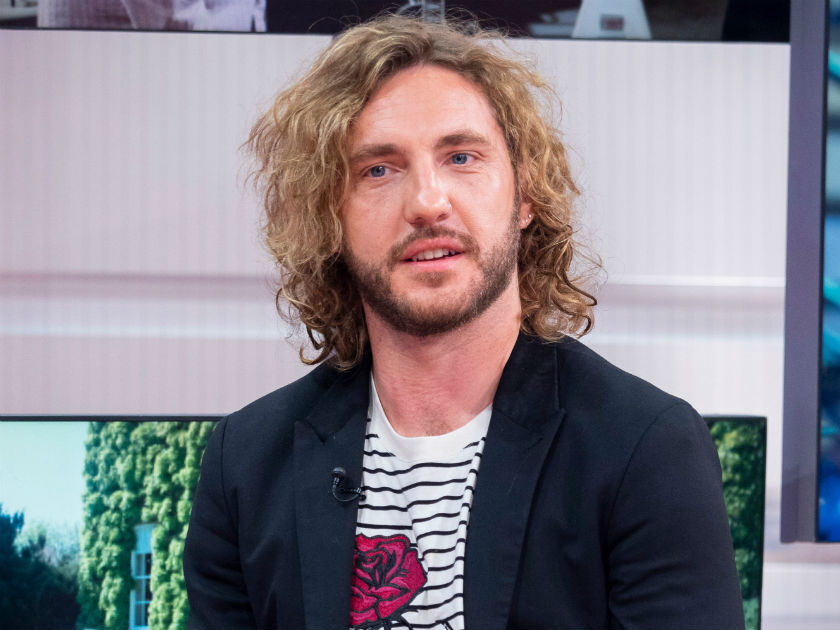 In case you missed it – which you definitely didn’t – the comedian was snapped having a drunken snog with married dance partner Katya Jones, despite being in a five year relationship.

And now 33-year-old Seann has addressed the cheating scandal during a gig at London’s Comedy Store on Monday night, insisting that he didn’t really do anything wrong.

In his first performance since hitting the headlines, the BBC star admitted he ‘f***ed up’ by kissing married Katya, 29, but refused to apologise to his ex-girlfriend Rebecca Humphries. 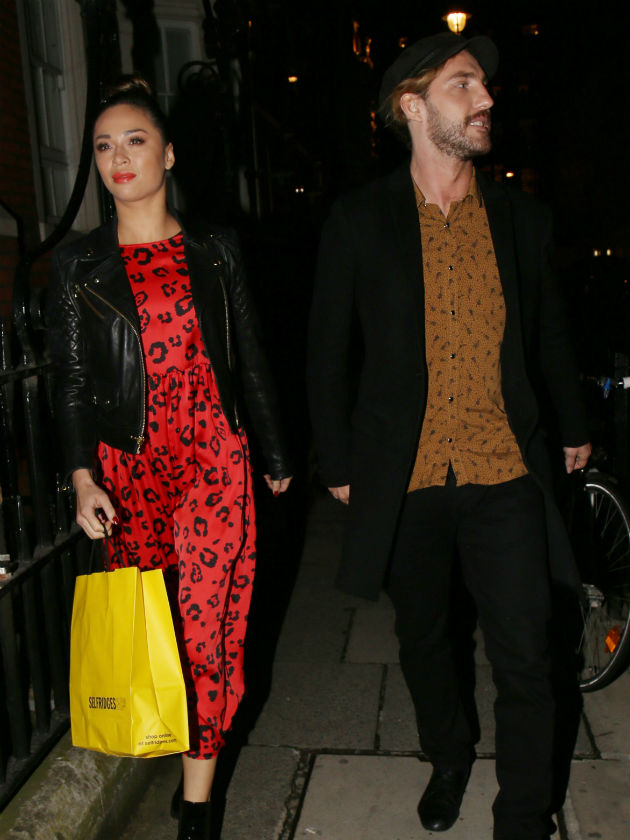 According to The Sun, he told the audience: ‘F***ing hell. I only agreed to do it [Strictly] to get out of watching it. For f***’s sake.

‘I will tell you this and we will stop talking about it. But look, I don’t really need to explain myself but I will anyway.’

During a nine-minute set, Seann then insisted that his relationship was already ‘coming to an end’, as he continued: ‘I was coming towards the end of my relationship, I was getting on with this girl.

‘You spend a lot of time with your dance partner on the show and we went for a drink and one thing led to the other. Most of you have seen the result.’ 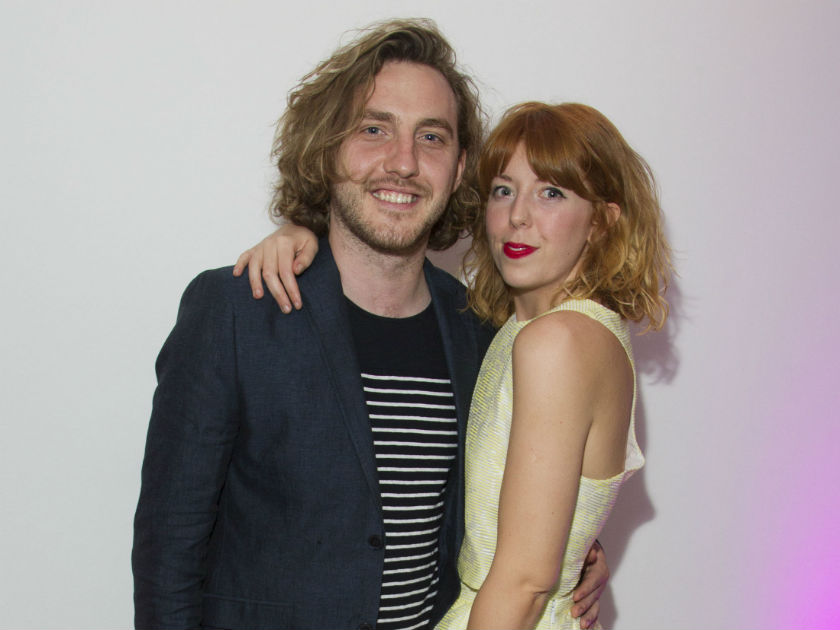 He added: ‘I actually started to think to myself, “Hang on, have I actually done anything that wrong?”’

Apparently, Seann’s attempt at giving his side of the story didn’t go down too well with the audience who met his jokes with ‘booing and jeering’. Awkward…

Seann was caught kissing 29-year-old Katya – who’s married to fellow Strictly professional Neil Jones – outside a London in October after a boozy night out.

The pair later appeared together on spin-off show It takes Two to address the scandal, with Seann saying: ‘I made a mistake, which I’m very sorry for – sorry for the hurt that I’ve caused.

‘You never think about the extent of the damage that you’re going to do, in a moment of, you know the mistake that you’ve made.’

While Katya added: ‘I can’t apologise enough to everyone who it hurt and involved.’