It's never too early to start talking about Strictly

There’s only a few months left until Strictly Come Dancing returns to our TV screens – it only feels like yesterday that  Stacey Dooley and her now-boyfriend Kevin Clifton held up that glitterball trophy and became the latest Strictly champs. 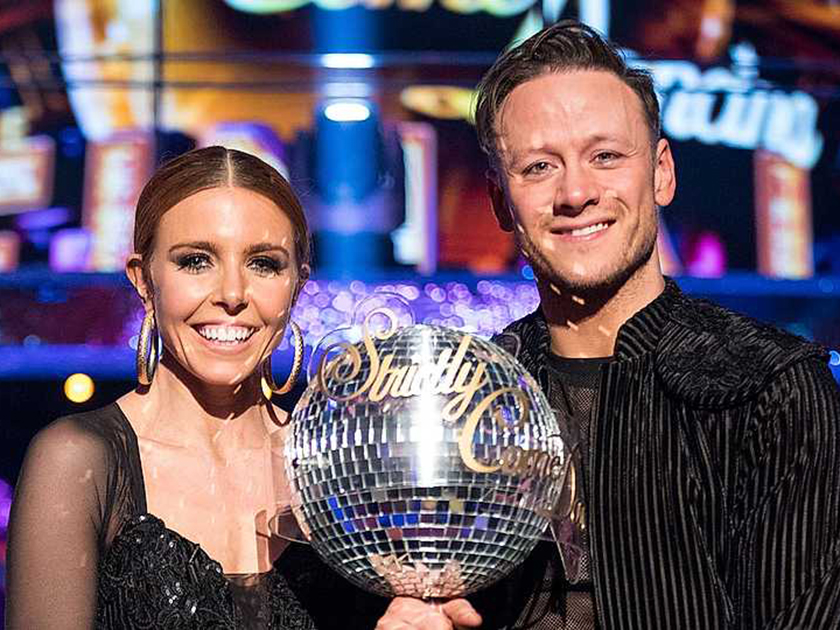 But exactly who is rumoured to be shimmying onto the dancefloor this autumn? Who will be the next celebrity King or Queen of the Foxtrot and Cha Cha Cha? But most importantly – which of the new batch of celebs could fall victim to the Strictly curse? Only time will tell…

So, as we prepare ourselves to give up our Saturday and Sunday nights – yup, we’re total Strictly fanatics and not ashamed to admit it – let us introduce you to the rumoured Strictly cast of 2019 below…

RuPauls Drag Race star and LGBT icon Michelle Visage is the latest star who has reportedly signed on the dotted line to appear in the 2019 series.

‘This is a very strategic signing from the BBC as Michelle has a huge following, especially in the gay community,’ an insider told The Sun.

‘Since she is known as the fiery judge on Drag Race, producers are pre-empting her clapping back at any of the harsh comments from the Strictly panel, which will make great TV.’

Michelle is no stranger to British TV and has appeared in 2015’s Celebrity Big Brother.

His Steps bandmate Faye Tozer came runner-up with her partner Giovanni Pernice in 2018 – but is Lee Latchford-Evans about to follow in her footsteps?

Dropping a HUGE hint that he could appear in the new series, Lee told The Express: ‘I think Strictly is one I would definitely do. I think there’s no harm in doing something where you’re learning something.’

He added: ‘Strictly you’re obviously doing something new and I’ve never ballroom danced in my life so that would be fun. Yeah, why not. Let’s give it a go.’ 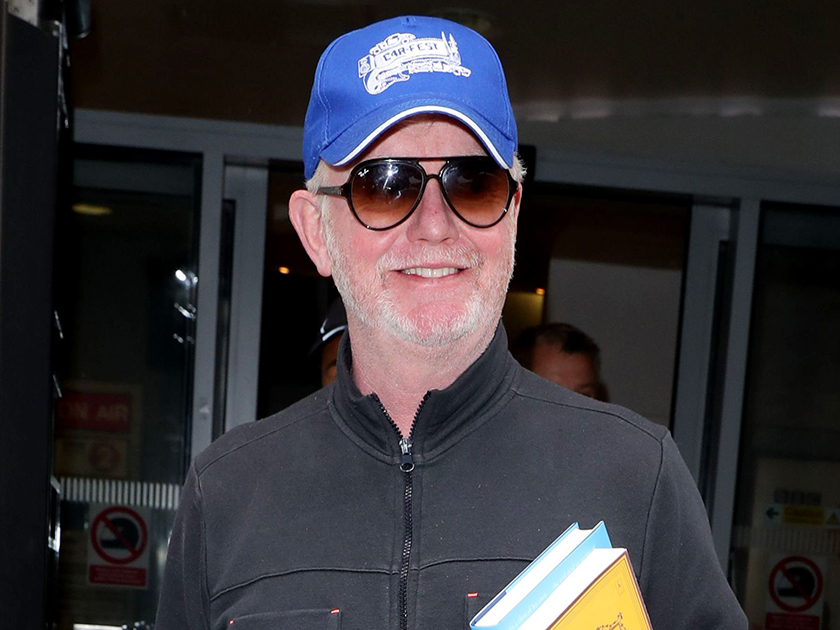 He then joked he only wants to take part so his wife, Natasha Shishmanian, can get tickets: ‘I’ll be petrified backstage, shaky legs and everything. It’s not about me, it’s about Tash getting in.

‘I haven’t signed. I saw the commissioning editor. Everyone puts it off and tries and keep it a secret. No, announce now. We’re doing it now.’ Right, okay then.

After Alan Carr appeared on Strictly Come Dancing as a guest during the 2018 final, the comedian revealed he’d been involved in a few whisperings about maybe joining the show himself. 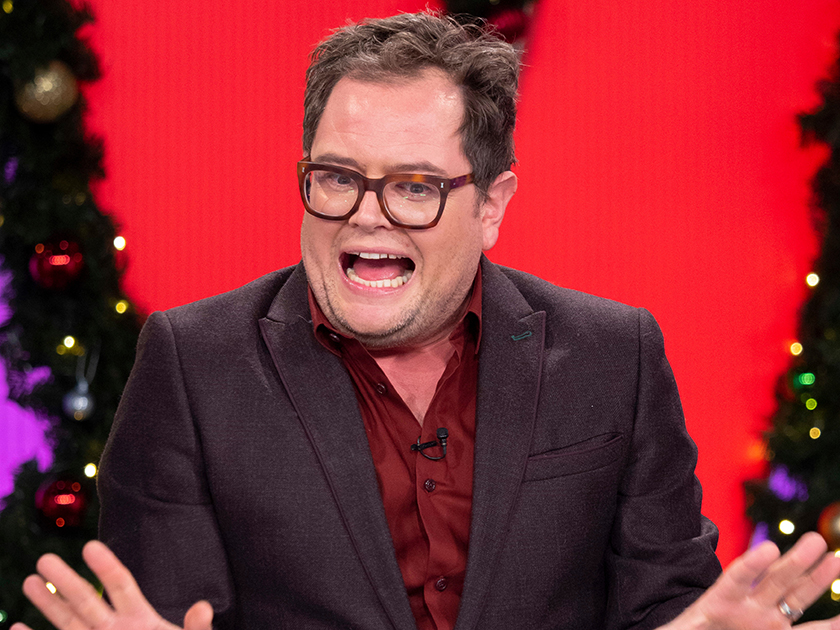 ‘After I did the terms and conditions on the final this woman basically threw a net over me and held me hostage until I said id do it!,’ he confessed.

Unfortunately, we might have to wait another year to see our fave telly presenter squeeze into some glittery spandex, as the 42-year-old added: ‘I would love to do the show at some point but I’ve got lots coming up in 2019 including a few TV things and a stand-up tour, so it’s going to be very busy.

‘I would love to do it at some point and it’s on my bucket list, but sorry – not next year.’

Vogue Williams may have only just given birth to her first baby with boyfriend Spencer Matthews, but it seems as though she’s ready to get back into telly work as soon as possible.

The 33-year-old model has already taken part in The Jump over on Channel 4, where she was apparently signed up by the same TV exec who is looking after Strictly Come Dancing this year.

A source told The Sun: ‘Vogue has all the credentials to be on Strictly and is mates with someone in the casting department.’

And Vogue is no stranger to the ballroom dancefloor as she previously competed in the Australian version of the show, Dancing with the Stars back in 2012.

The latest celeb rumoured to be gearing up for the next Strictly series is newsreader Huw Edwards, who has now revealed that the Beeb have already asked him to consider it. 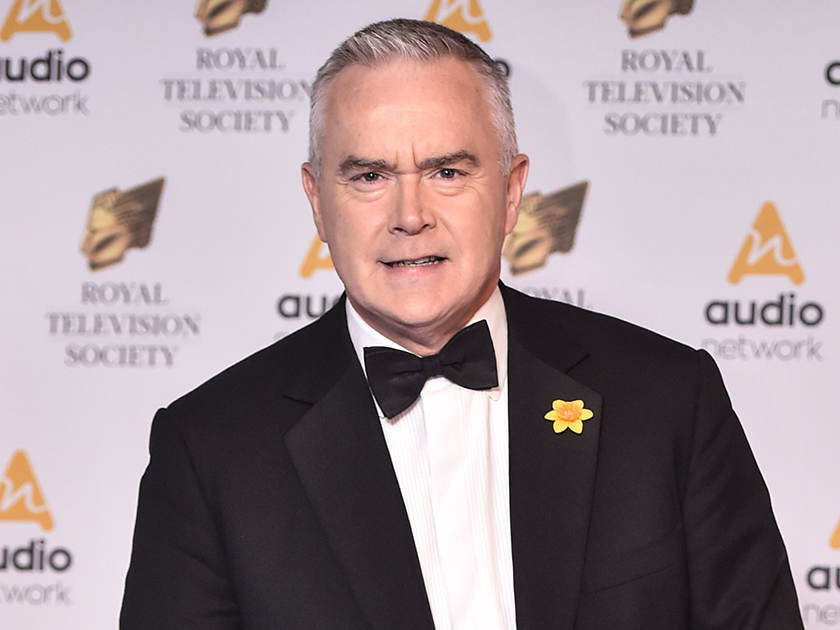 Speaking on Radio 2, the 57-year-old admitted: ‘Following my stellar appearance reading out the [Strictly] terms and conditions in early December, where I basically set the British television world alight, I was then asked whether I would consider Strictly.

‘And I think the answer is, Steve, I’ve come here today for some advice and for your seal of approval.’

He then added: ‘I think I’ve just got to ponder it over the summer… just gauge public opinion.’ It’s a yes from us, Huw!

Olly Murs found fame on The X Factor all the way back in 2009, but it looks like he’s ready to trade his microphone for a pair of dancing shoes. 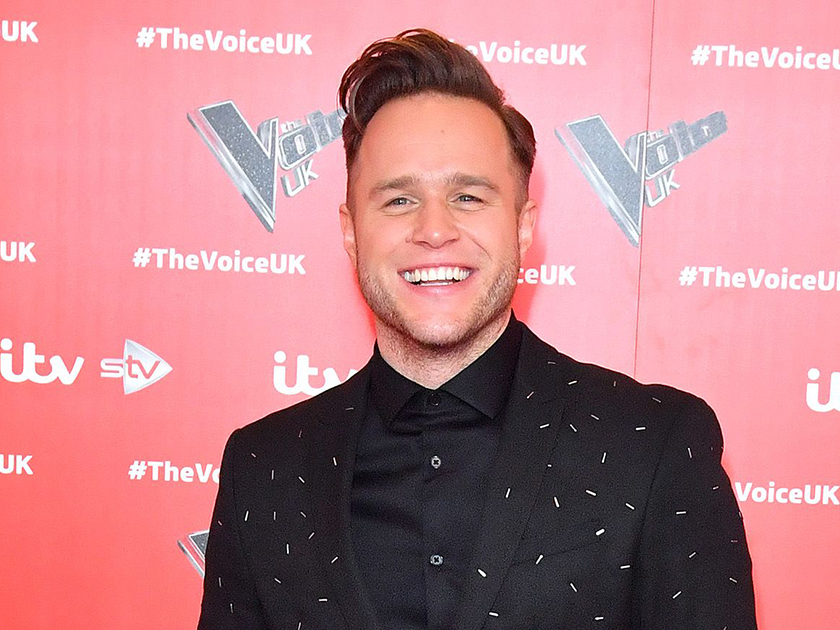 Speaking to TV Mag, he said back in December: ‘I get asked every year to be on Strictly Come Dancing too and again, it’s a case of never say never… It would be amazing to learn ballroom dancing.’

Now that we NEED to see…

While no celebrities have been confirmed for the 2019 Strictly Come Dancing line-up just yet, the bookies have already tipped BBC Radio DJ Fearne Cotton as a firm favourite to be involved.

And after announcing her shock departure from popular ITV2 show, Celebrity Juice last month, it looks like the 37-year-old is up for trying something new.

She recently told Lorraine: ‘I think you need to have change and have a shake-up in life every now and again and take risks and feel a bit scared again.

‘It was the same when I left Radio 1 – I left on a bit of a high and wanted to try something new and have a new adventure. It’s very much with that sort of feeling attached to it.’

Documentary legend Louis Theroux sent his fans wild when he joked he might be next to join the Strictly line up. 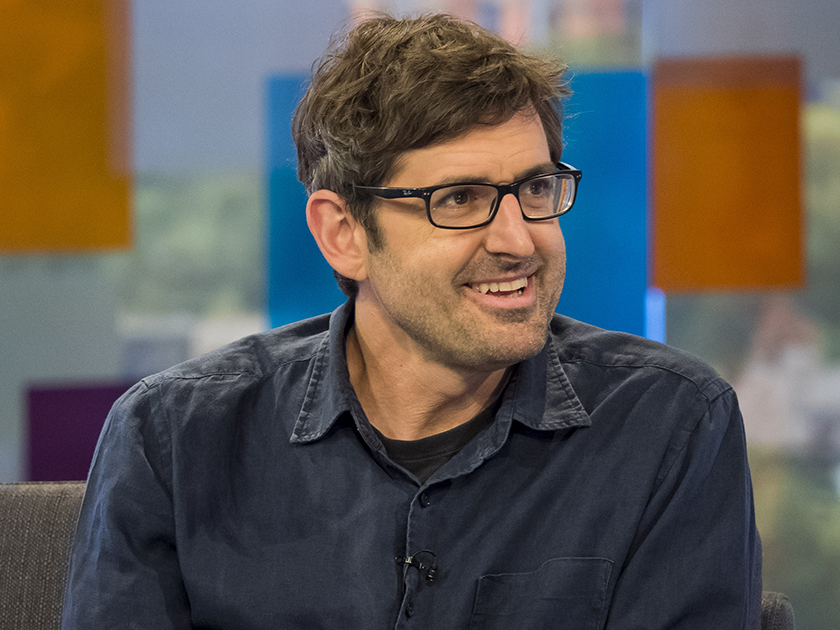 As he sent his well-wishes fellow journalist Stacey Dooley on her win, the 48-year-old Tweeted: ‘Congrats, @ StaceyDooley ! Me next! (JK)’

The tweet soon went viral, with fans commenting, ‘PETITION FOR THIS TO BE A THING’ and it even prompted the Beeb to respond.