How amazing would this be?

Cheryl has had a very busy few months with the release of her comeback single last November, and her role on The Greatest Dancer kicking off last month. 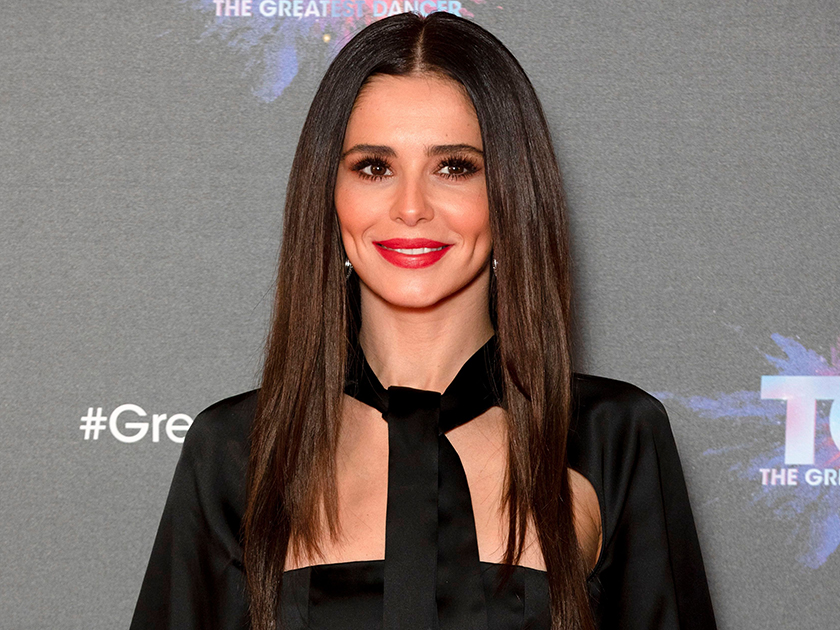 But now it looks like the mum-of-one could be set to take on a whole new challenge, as she’s shown an interest in competing on Strictly Come Dancing.

More: Cheryl stuns fans after she pinches this Strictly pro’s BUM on The Greatest Dancer – did you spot it?

In fact, 35-year-old Chez is so keen to get back into ballroom and latin, that she’s reportedly been begging Strictly pro Katya Jones for some tips.

After teaming up with Cheryl for an extra special performance on last week’s episode of The Greatest Dancer, Katya, 29, said: ‘Cheryl wanted to know everything.

‘She was saying to me, “Katya show me how to move my hips, show me your arm movements, what do I do?”’

Speaking to The Daily Star, she added: ‘And then she was practising. She was loving it. And she was really good.

‘We do like a pop star on Strictly. So you never know, she could be on the next series.’ 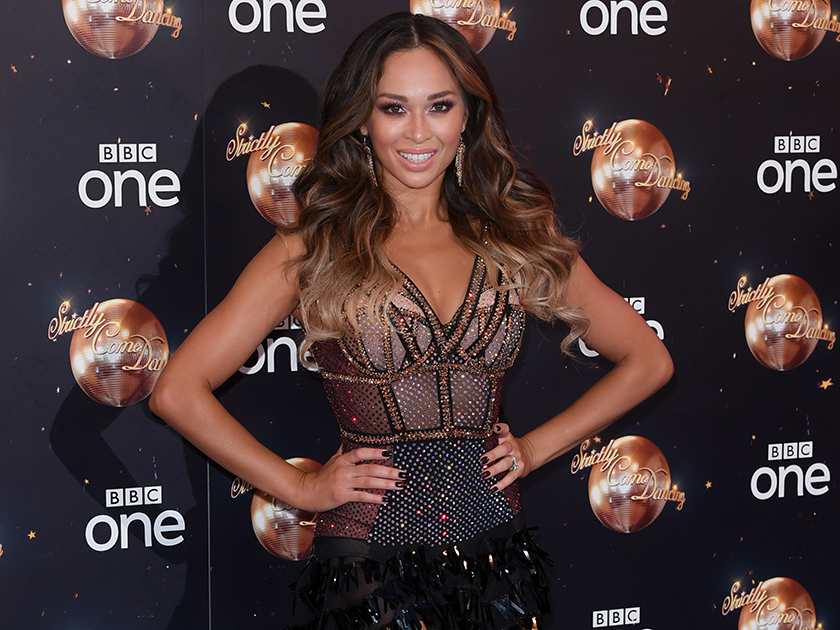 This comes after Strictly head judge Shirley Ballas previously revealed she would love to see the former Girls Aloud star take to the ballroom.

‘There’s a few names bouncing around but I’m open to anybody that goes on,’ the 58-year-old told The Sun.

‘I would like to see Cheryl Cole on it. You know, I think she would make a great contestant.’ 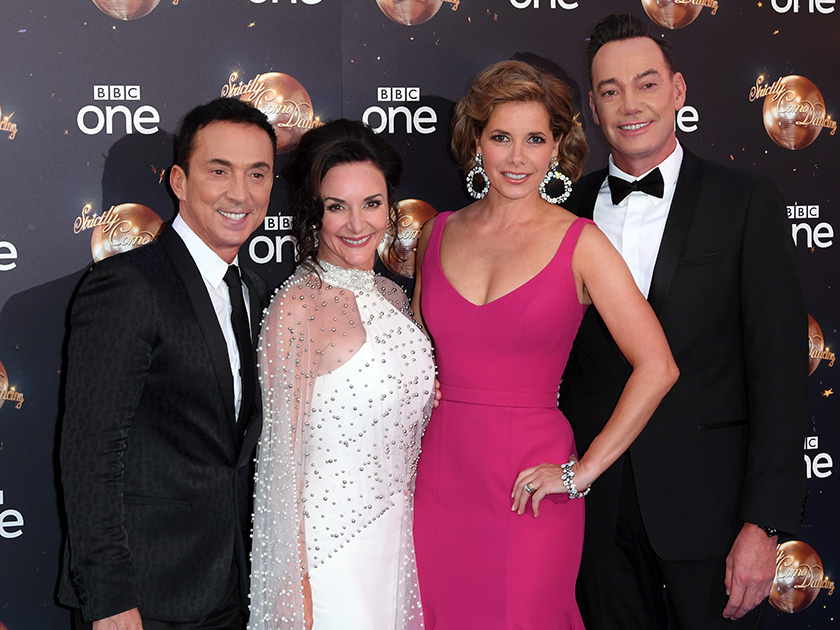 The star – who shares one-year-old baby Bear with ex Liam Payne – has had some dance experience as she went to summer school at the Royal Ballet when she was nine-years-old.

But speaking about her level of knowledge compared to fellow judges Matthew Morrison and Oti Mabuse, Cheryl previously admitted: ‘They’ve had really long careers in dance and in performing arts.’

She added to The Sun: ‘Mentoring other people one-on-one like I did on X Factor might help me with the mentality of how things go. But in terms of knowledge and stuff, they’re more than qualified.’

Well, maybe this could be the year Chez expands her dancing skills… we certainly hope so!