We are so excited!

It has been revealed that an unexpected telly star is set to join the Strictly Come Dancing team.

During Zoe Ball’s BBC Radio 2 breakfast show this morning, the It Takes Two presenter revealed that Rylan Clark-Neal has been hired to join her as a co-host on the Strictly spin off, when the competition hits our screens again later this year.

Meanwhile the dance contest bosses confirmed the news in the form of a Tweet on the official BBC Strictly Twitter account, writing: ‘Joining Zoe Ball as the co-host of It Takes Two is Rylan! We can’t wait to welcome him to the #Strictly family when the show returns on @BBCTwo in the autumn.’

The 30-year-old former X-Factor star took to social media to celebrate the news, sharing an excited message with fans.

The hilarious telly star penned: ‘So excited to finally say I’m thrilled to be joining Team @bbcstrictly and can’t wait to get my big old teeth stuck into hosting #ItTakesTwo alongside the gorgeous @ZoeTheBall.’

The Essex native, who has previously landed presenting gigs on This Morning and Big Brother’s Bit On The Side, continued: ‘Thanks for trusting me with another one of your babies! Can’t wait to get going! #DaDaDaDaDaDaDaaaaaa.’

In a statement the extravagant TV personality continued to show his gratitude for his newest showbiz venture, adding: ‘I can’t begin to explain how excited I am to be joining the Strictly family. I’ve always been a massive fan of It Takes Two and to be working with the amazing Zoe Ball is a dream.

‘I’m extremely honoured to be joining such a television institution and can’t wait to bring a lot of mischief to the Strictly bubble. I’m looking forward to getting started and seeing you all soon.’

Fans of Rylan were quick to shower the star with comments, expressing their excitement for his Strictly debut. One enthusiastic follower penned: ‘THIS IS THE BEST NEWS TO WAKE UP TO. Dreams really do glitter. I’m so so proud of you and so excited for this. So happy for you. No one deserves this more. Love you lots.’ 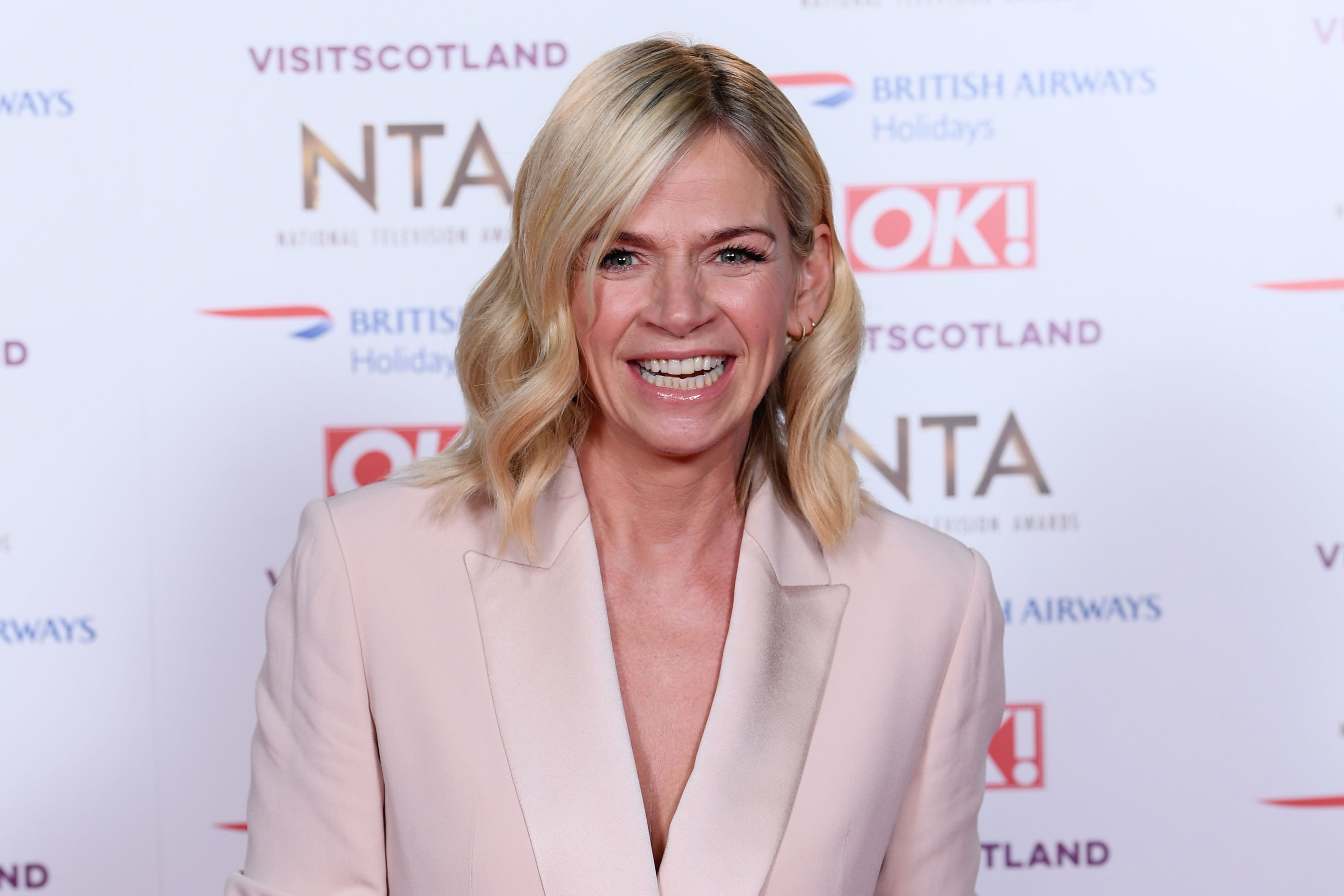 Rylan’s soon-to-be co-host, 48-year-old Zoe, was sure to confirm her delight at the news, revealing: ‘I adore Rylan, he’s an absolute wonder, I love his daftness and naughtiness and he’s a brilliant live telly host. He’ll fit right into our It Takes Two family. Can’t wait for this new season to start, it’s going be a hoot!’

Taken from our sister site, Woman.