Do we hear wedding bells? 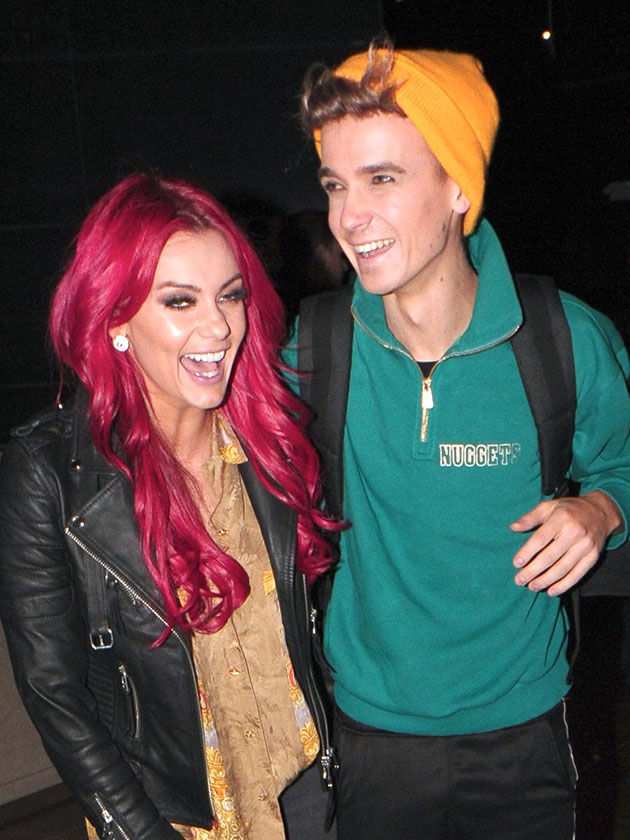 YouTuber Joe, 27, met Dianne, 29, during the latest series of the BBC One hit show and they’ve been pretty loved up ever since.

And with the pair seemingly moving VERY fast with their relationship, now Neil has decided to have some fun on Twitter. 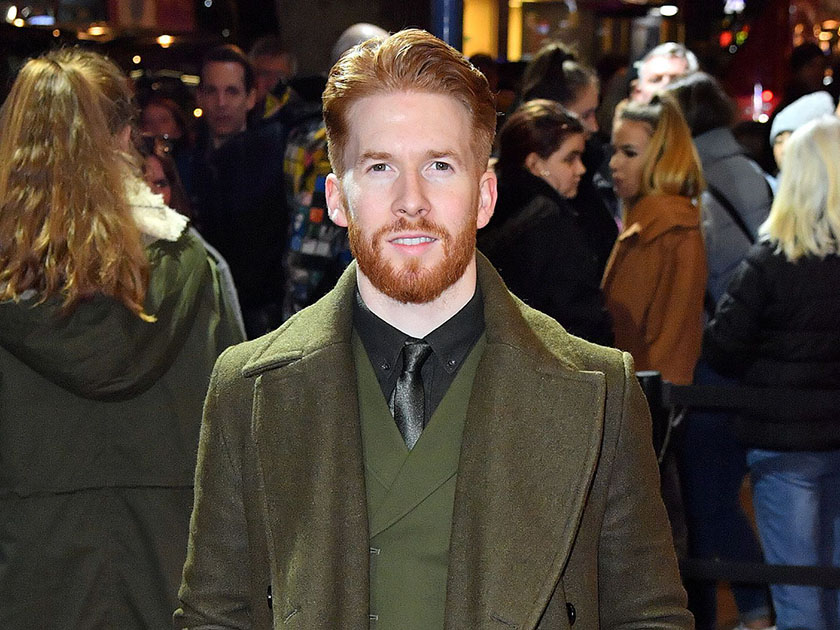 Announcing ‘plans of an engagement’ on Twitter, he said: ‘It’s hard to understand but something about having a big surprise for @dbuzz6589 but first he needs to speak to her dad and he said something about bells.’

He then cheekily added: ‘I think @Joe_Sugg might be buying some knee pads as he keeps talking about getting on one knee.’

This obviously threw Strictly fans into a fluster, with one commenting: ‘Neil stop teasing us what are you hinting at a proposal for?!?!?!?’

‘Must be doing the paso again,’ joked a second, while a third added: ‘What do you mean? Getting on one knee? Neil, is there a proposal coming?’

Well, Neil might have been playing a prank on his followers, but judging by Joe and Dianne’s social media snaps lately, they could be taking the next step in their romance sooner rather than later.

The pair announced their relationship back in December following the Strictly Come Dancing finale.

Sharing a snap of the pair after Stacey Dooley beat him to the top spot, Joe told his fans: ‘I may not have won the glitter ball, but I’ve won something a million times more special.’

And showing she can’t bare to be apart from her beau for too long, Dianne recently shared a snap of the ‘Joe Sugg’ pillow she takes to bed with her.

Posting on Insta, the pro dancer said: ‘What’s the first thing I pack on tour ! Me Joe Sugg pillow 😂 have a brilliant Sunday guys 💕.’