We miss you, Holly!

Following her hugely successful I’m A Celebrity… Get Me Out Of Here! stint, Holly Willoughby will be braving her long haul flight back home to Blighty. 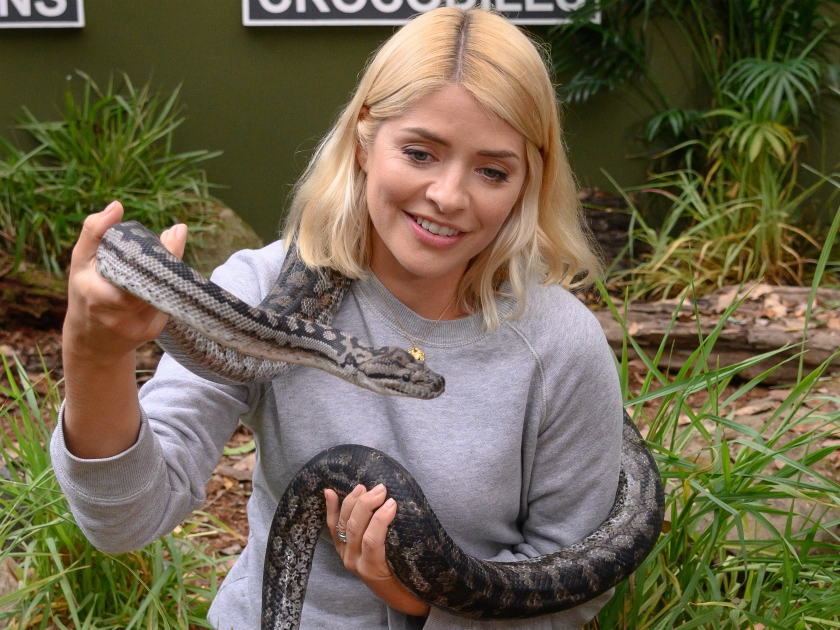 Joining Declan Donnelly on the hit ITV show and stepping in for Ant McPartlin, who opted out of the gig due to his temporary time away from showbiz, Holly has been a huge hit with viewers.

However, whilst the 37-year-old successfully secured her title of Jungle sweetheart, it’s fair to say that This Morning viewers are very keen to have their regular dose of Holly again.

Having completed the strenuous filming schedule in Australia, it’s been almost six weeks since we’ve had the pleasure of Holly’s presence on the This Morning couch – with the wonderful Rochelle Humes stepping in as temp. 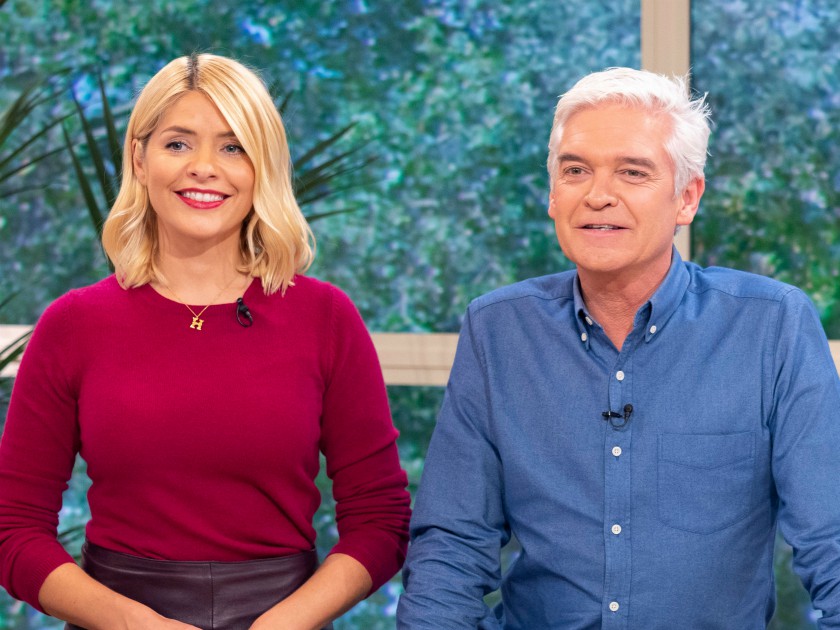 Despite her return to the UK, however, it would appear that viewers still have a little time to wait before the mother-of-three plonks herself back down on the infamous sofa…

In fact, Phillip Schofield has now revealed the first time the on-screen BFFL’s will be reunited won’t actually be until early 2019.

Replying to Phil’s congratulatory message for Holly’s Jungle stint, one user shared: ‘@Schofe is holly back with you on this morning this year?? #ImAceleb#ThisMorning’ 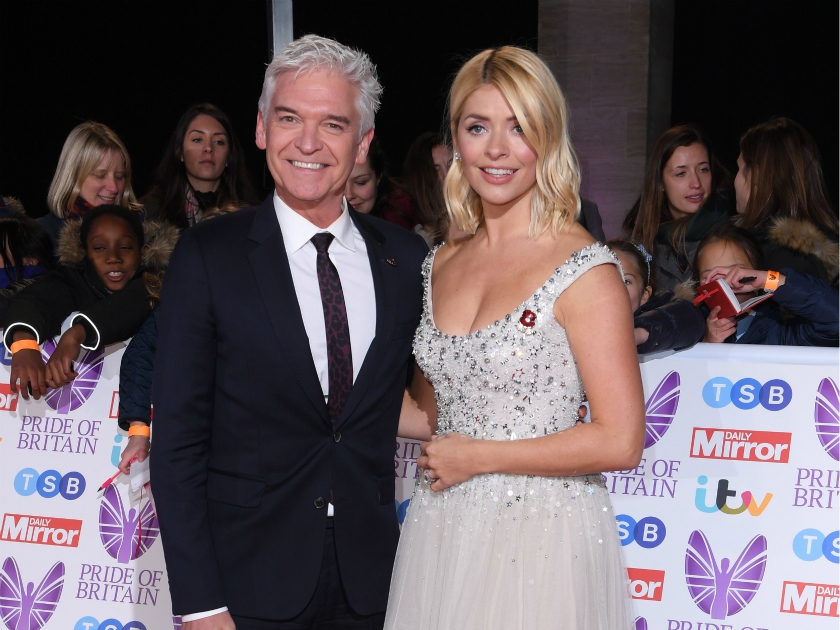 Phil then responded that Holly won’t be back before their annual Christmas break.

‘Nope, she can’t get back in time, the first time we’re on telly together is @dancingonice in the new year,’ he shared.

Despite an empty Holly-shaped hole in our This Morning lives, the much-loved star briefly appeared back on the usual early morning TV slot yesterday via live link from Australia.

Whilst enjoying the I’m A Celebrity wrap party, Holly stepped outside for a quick natter with Phil and Rochelle – even bringing her margarita glass along for good measure.

Can’t wait to have you back, Holly!