Will Nicole make the guestlist?

Tom Cruise has banned ex Nicole Kidman from their son’s wedding, according to reports. 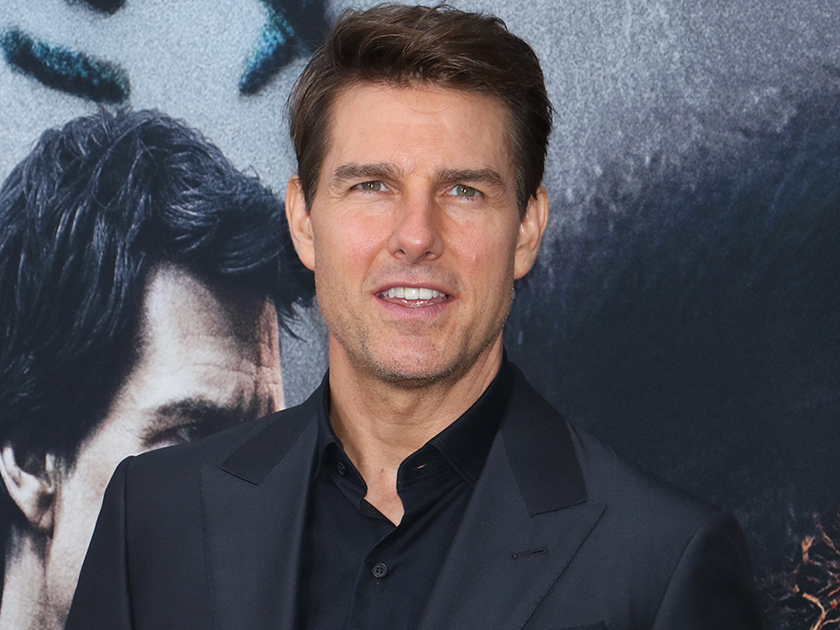 Connor Cruise is allegedly planning to wed his Italian fiancé Silvia – who friends have dubbed a ‘Scientology Princess’.

More: The TRUTH behind those Brad Pitt and Jennifer Aniston reunion rumours…

But after leaving the religion following her divorce in 2001, it looks like Nicole, 51, won’t be making the guestlist if Scientologist devotee Tom, 56, has anything to do with it.

A source told US publication RadarOnline: ‘Tom is behind this and what he wants is as good as law. Tom made the call and Connor followed.’ 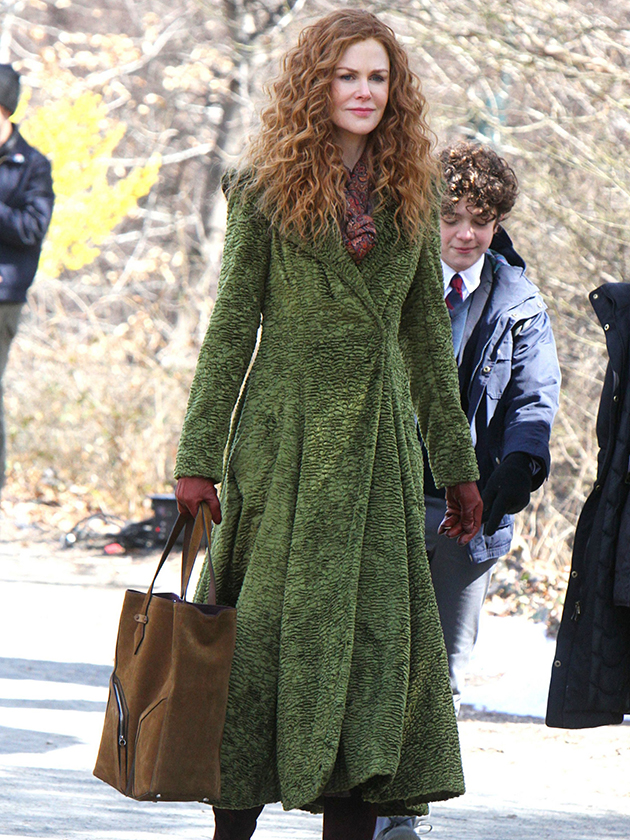 The actor exes haven’t exactly had a smooth relationship following their split, with Tom retaining full custody of their adopted children Connor, 24, and Isabella, 26.

According to the insider, Connor – who is also a devout Scientologist – ‘worships the ground his father walks on’ and would never disobey him.

‘First, Tom would never even consider inviting Nicole to Connor’s wedding because she’s considered a ‘suppressive person’ by the church — and, second, he doesn’t want her there,’ the insider added. 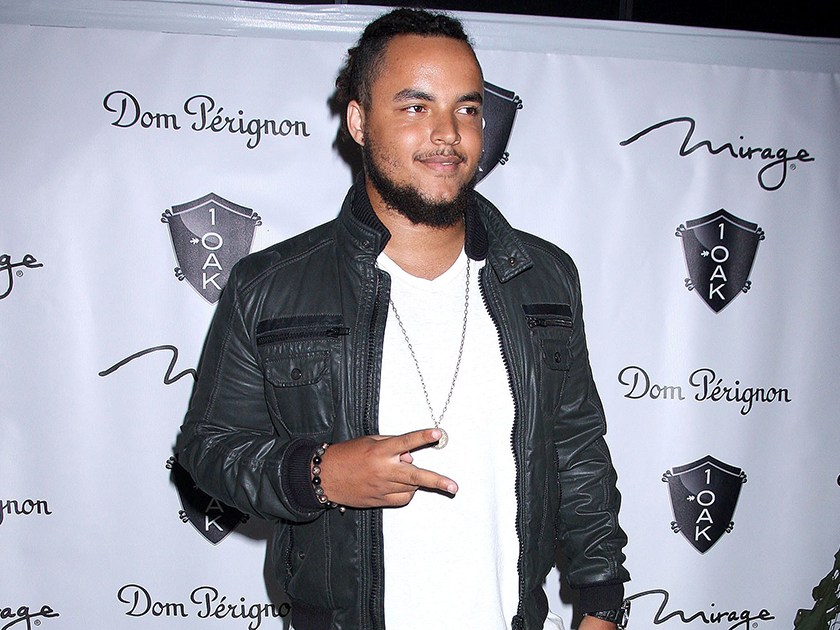 Nicole married Tom in 1990, but she has previously blamed the religion for ruining her marriage and her relationship with her two children.

The actress also hit the headlines last year when she seemingly snubbed her kids while picking up a Golden Globe for her performance in Big Little Lies.

When making her acceptance speech, Nicole thanked her two children with Keith Urban, 10-year-old Sunday and eight-year-old Faith, but failed to mention her eldest. 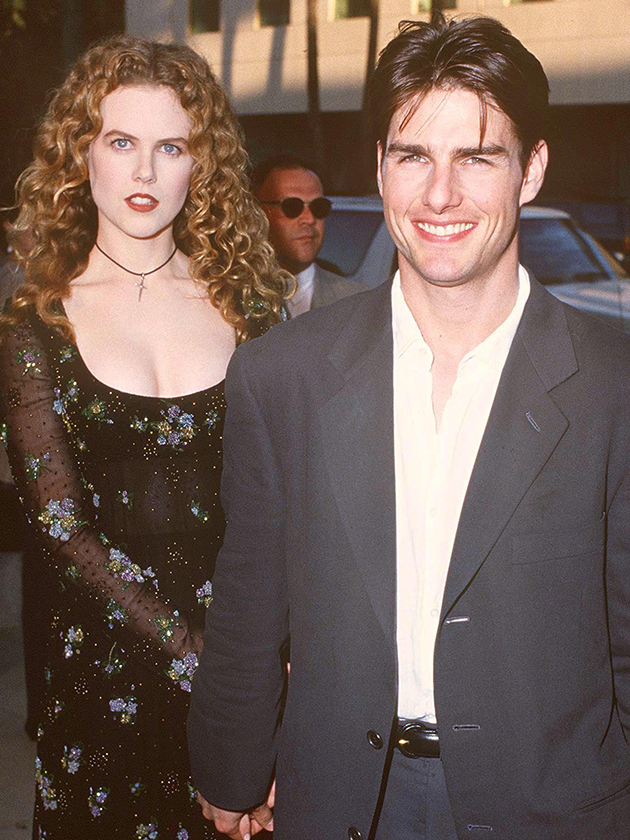 However, the Moulin Rouge star insisted she isn’t feuding with her family in a recent interview.

She told Who magazine at the time: ‘I’m very private about all that. I have to protect all those relationships.

‘They are able to make their own decisions. They have made choices to be Scientologists and as a mother, it’s my job to love them.’