The show will look very different next series...

It’s all kicking off ahead of the new TOWIE series after eight former stars are reported to have been axed. But don’t panic, Gemma Collins isn’t one of them…

Yep, it looks like the Essex drama isn’t just saved for our telly screens as the likes of Chloe Lewis, Jon Clark and his brother Chris Clark all being shown the door.

More: TOWIE fans compare Jess Wright to Kourtney Kardashian as she treats them to sexy bikini snap in the snow

Myles Barnett and his Love Island girlfriend Kady McDermott are also said to have been dropped, with ITV2 bosses apparently looking for a new pool of reality TV talent. 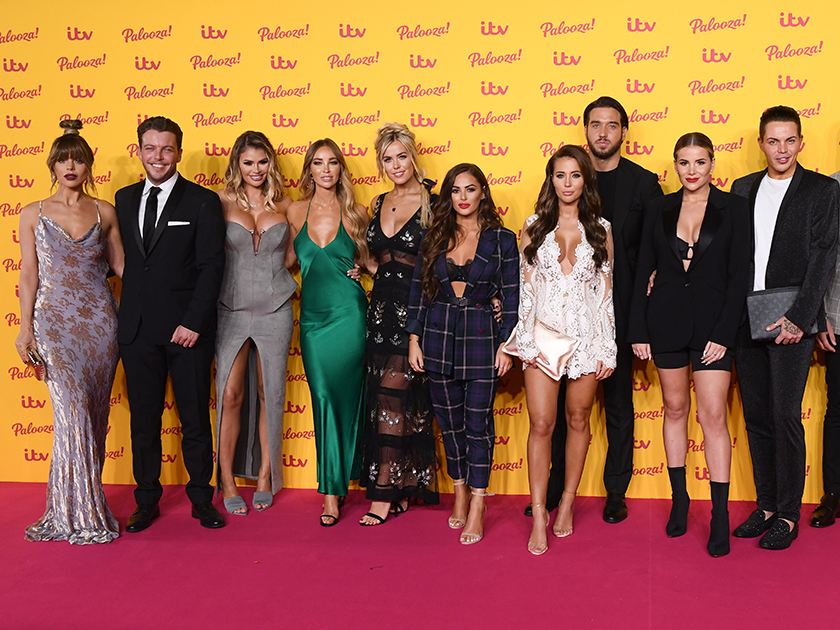 A source revealed: ‘Towie bosses have had their biggest ever casting drive so far in the show’s history.

‘Casting producers have been hanging out in all the top Essex hotspots like Sheesh to find the next generation of stars.’

The insider went on to reveal to The Sun that Dean Ralph and Jordan Wright have been told they won’t be returning next series either after ‘failing to find their place’. 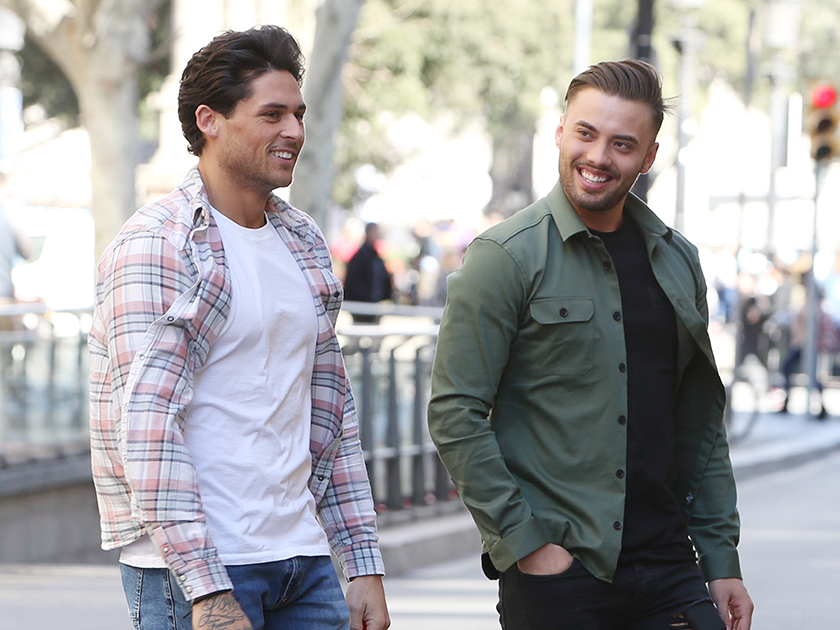 Following the shock news, Myles, 24, has since spoken out about his departure, slamming the programme for encouraging a ‘toxic and negative environment’.

The former reality star – who joined the show as Courtney Green’s boyfriend in 2017 – shared a photo next to new girlfriend Kady along with a powerful message.

‘After an eventful two years at TOWIE with many highs and lows I have taken the decision upon myself to leave TOWIE,’ he started the lengthy rant. 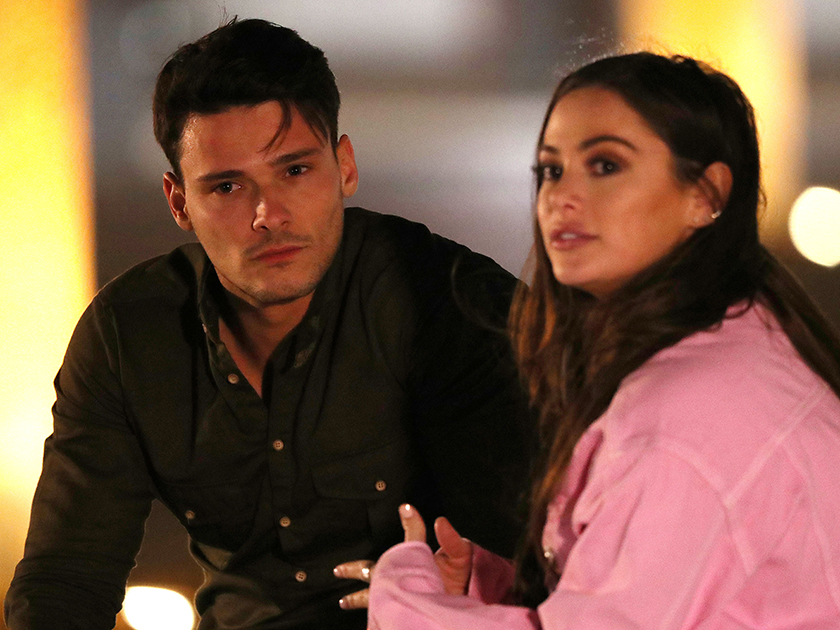 ‘When something no longer fulfils you, makes your grow as a person or even just makes you happy it’s best to leave it in the past.’

The Essex star went on to say he is focussing on his career and relationship before admitting the show ‘brought out a side he wasn’t always proud of.’

He continued: ‘As much as I enjoyed my time on it I started to find it very toxic and negative environment for myself.

‘I am the happiest I’ve been in a very long time and I would like to keep it that way by removing any negativity in my life.’

‘I’m going to use my social media so you can all get an insight of my life and the highlights and get to know the real me, and more importantly so I can control how my life is shown instead of it being in the hands of tv editors who are strangers to me.’

Chloe also went on to share a message saying she was grateful for the ‘amazing opportunities’ TOWIE has brought her.’

This isn’t the first time ITV2 bosses have made brutal changes to the cast, and last year seven famous faces were dropped including Amber Dowding and Mike Hassini.

Speaking to The Sun, a spokesman for the show confirmed: ‘Every series we review our cast to ensure we’re following the lives of those who are most interesting and willing to share their real lives and relationship highs and lows.

‘A number of cast have been notified that they’re not being contracted for the start of series 24 as we look to bring in some fresh new faces, however we’ve always maintained that cast can return as and when the timing is right for them and the show.’