You need to see these pics!

Tulisa Contostavlos has been making us all seriously jealous with her latest holiday photos. 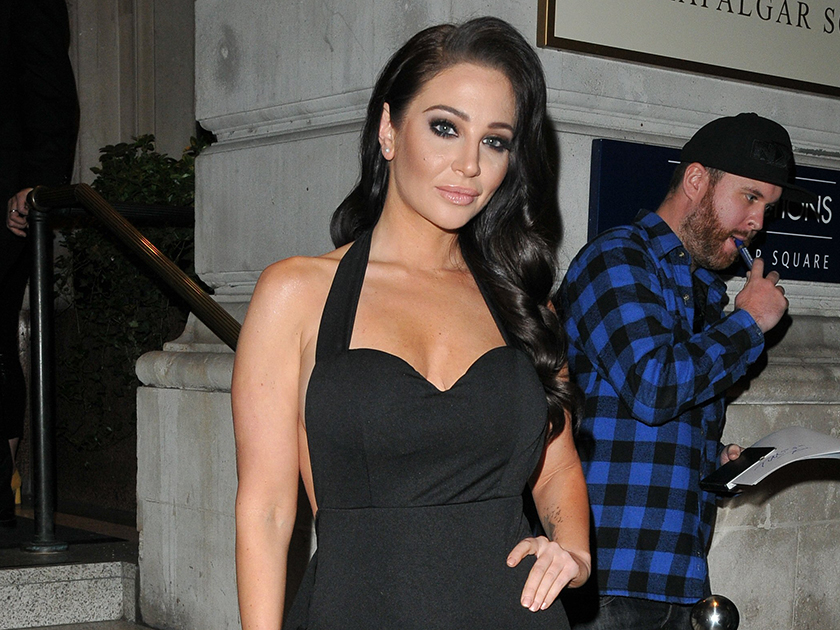 The former N-Dubz star has kept out of the limelight in recent years, but as she prepares for a musical comeback it looks like she’s fitted in some well-earned down time.

Jetting off to Portugal on a wellness retreat, 30-year-old Tulisa can be seen enjoying herself as she lounges by a huge swimming pool.

In one snap – shared on her Instagram page – the former X Factor judge looks amazing sunbathing in a white two-piece while holding a healthy orange juice.

‘STAY JUICY Beautiful people! 😝 🙌🏼,’ she wrote next to the sizzling snap.

Another photo sees Tulisa go make-up free while taking a dip in the water as she gives the camera her best pout.

She captioned the second photo: ‘The futures bright guys 🌞…. the futures…. who’s old enough to know the rest?’

An obviously fans couldn’t wait to comment on the sun-soaked posts, as one wrote: ‘So beautiful in every way!💋😍.’

‘Absolute perfection 👌 x,’ another penned, while a third agreed: ‘WOW! @tulisasinstagram you are looking great 🔥’

And a fourth simply added: ‘You look beautiful ❤️.’ 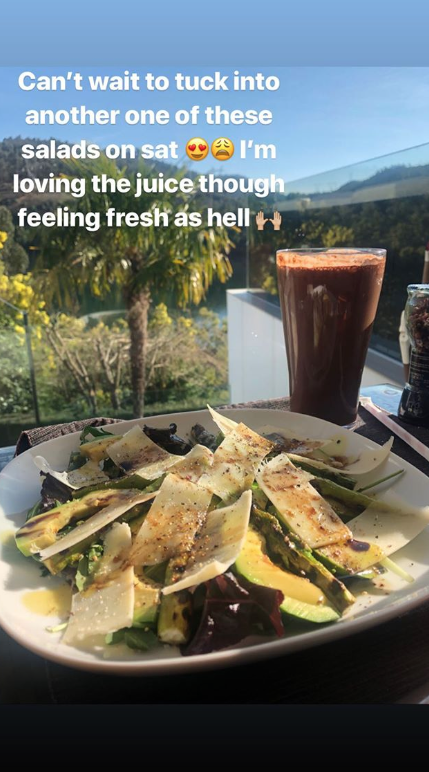 Tulisa is following in the footsteps of reality stars Lauren Goodger and Vicky Pattison who have also recently visited Juicy Oasis Boutique Health Retreat & Spa, which offers guests a programme full of yoga, fitness classes and a juice cleanse.

Meanwhile, the singer – who first shot to fame alongside Dappy and Fazer in 2000 as part of N-Dubz – is set to return to her roots with some brand new music.

A source told Daily Star Online: ‘Tulisa has signed a four single deal with All Around The World. 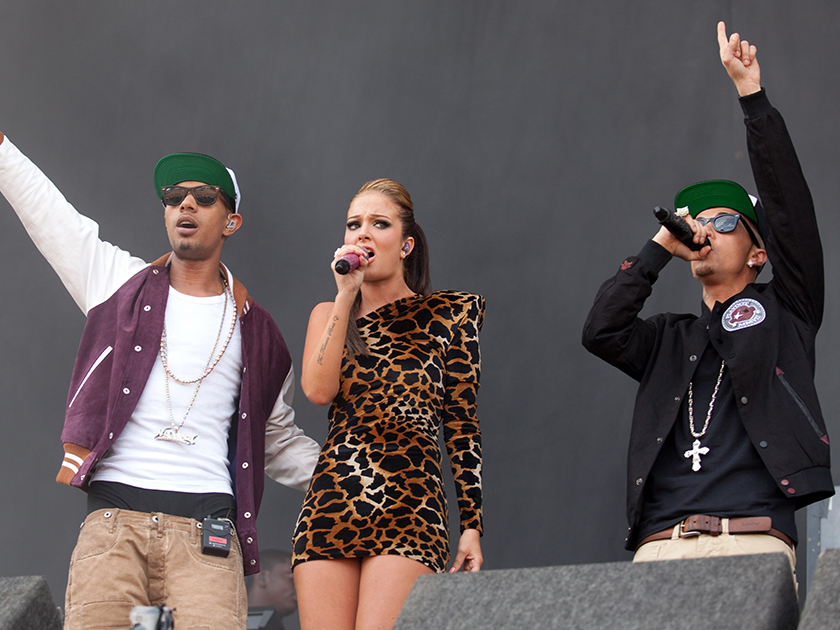 ‘The deal means she is back with the same people who masterminded her debut single Young and guided N-Dubz to UK domination.

‘All four tracks are expected to be released later this year – the music is genuinely incredible.’

And it looks like it’s going to be a busy year for the star, as she recently landed her first lead role in upcoming film Diva. 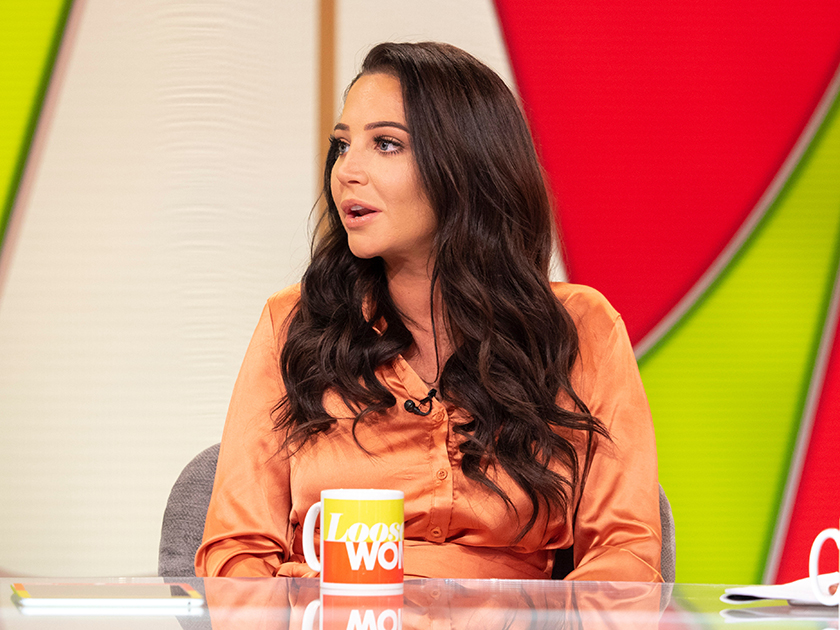 In the movie, Tulisa plays an international pop star called Sister C whose sister is killed in a brutal murder.

Opening up about the role, Tulisa confessed: ‘I’m thrilled to be working with Evolutionary films on this project and getting creative in the studio. This is a very exciting time!’