The former N-Dubz star is back!

Tulisa Contostavlos appeared on Lorraine today to chat about her new single Daddy. 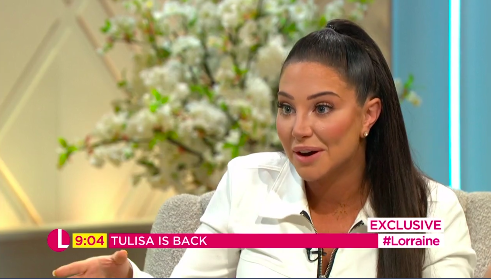 The former N-Dubz star hasn’t been in the charts for over three years after she faced a shock legal battle in 2014.

More: Tulisa divides fans with X-rated music video for comeback single Daddy: ‘Am I missing something?’

But ready for her huge comeback, 30-year-old Tulisa opened up about her time away from the spotlight as well as her plans for the future.

However, it seems as though fans were left distracted by how different the star looks, with many ITV viewers even branding her unrecognisable.

One wrote on Twitter: ‘Tulisa is morphing into Katie Price.#lorraine’

‘Tulisa don’t do anything else to your lips ,’ commented a second, while a third added: ‘Tulisa seems to be morphing into Ariana Grande #lorraine.’

Although some thought she looked amazing, with one fan penning: ‘Just seen you on @reallorraine you look amazing …luvin the new song ’

And another agreeing: ‘Lovely to see @officialtulisa chatting to #Lorraine she must be very proud of her @LittleMix muffins #DADDY x’

This comes after Tulisa opened up to Lorraine about her plastic surgery regrets, admitting she previously had an allergic reaction to lip fillers.

Comparing herself to ‘Finding Nemo’ in the past, the singer said: ‘I went through stages, I had an allergic reaction to something and it took me a long time to get rid of it.

‘But I’m happy now, still having little bits of filler in my lips. I get lots of treatments… and do my collagen wave now and again. It’s all about maintaining… Inside and outside. Giving yourself a little spruce now and then, exercise comes into play. Keep you feeling good in here.’ 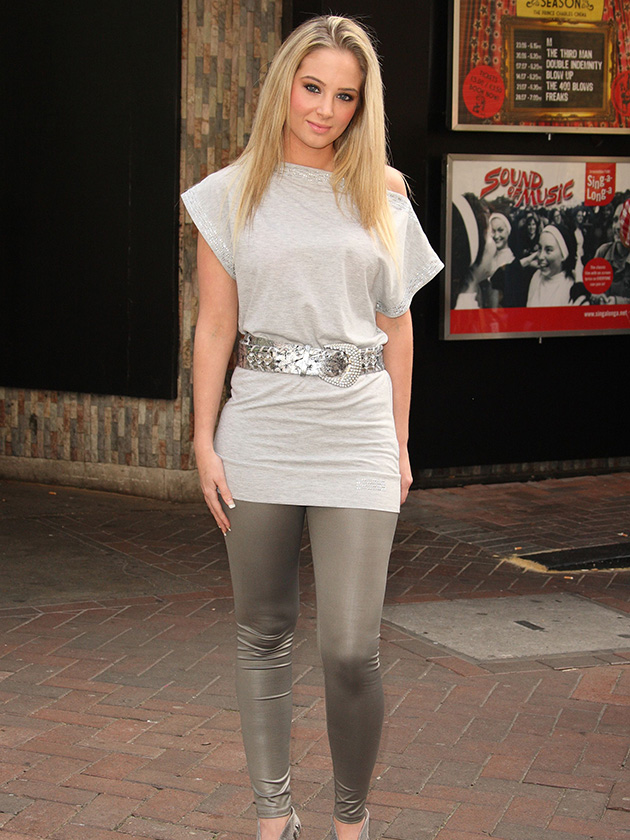 On whether she might be tempted to return to The X Factor after Robbie Williams and wife Ayda Field revealed they were leaving the panel, she also confessed: ‘I haven’t spoken to them. There haven’t been any conversations about it. Of course, X Factor was such a life changing thing for me.

‘It really put me on a platform that I’m eternally grateful for. I love the show, I loved doing the show. It’s an incredible process being part of changing people’s lives. Being a part of that even, I get to look at Little Mix now and I get to be part of that.’

Good to see you back, Tulisa!