Vanessa Feltz has shown off her incredible weight loss after getting a gastric band fitted all the way back in 2010. 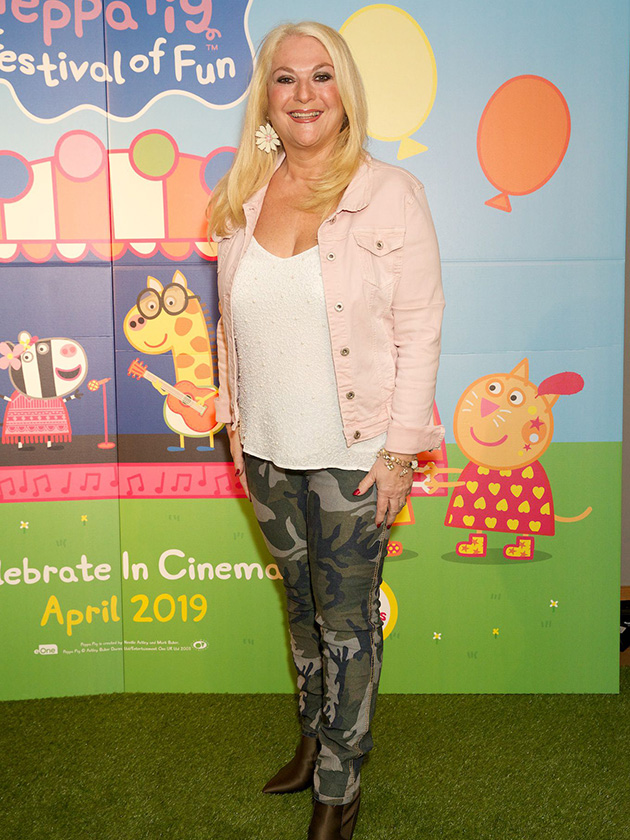 The telly presenter has always been honest about her battle to lead a healthy lifestyle, but she looked happier than ever during a family outing recently.

While attending the Peppa Pig: Festival Of Fun gala screening, 57-year-old Vanessa grinned for the cameras while sporting a pair of patterned trousers matched with a pink denim jacket.

This comes after the former Celebrity Big Brother star opened up about why she decided to undergo surgery to finally try and get her weight back on track. 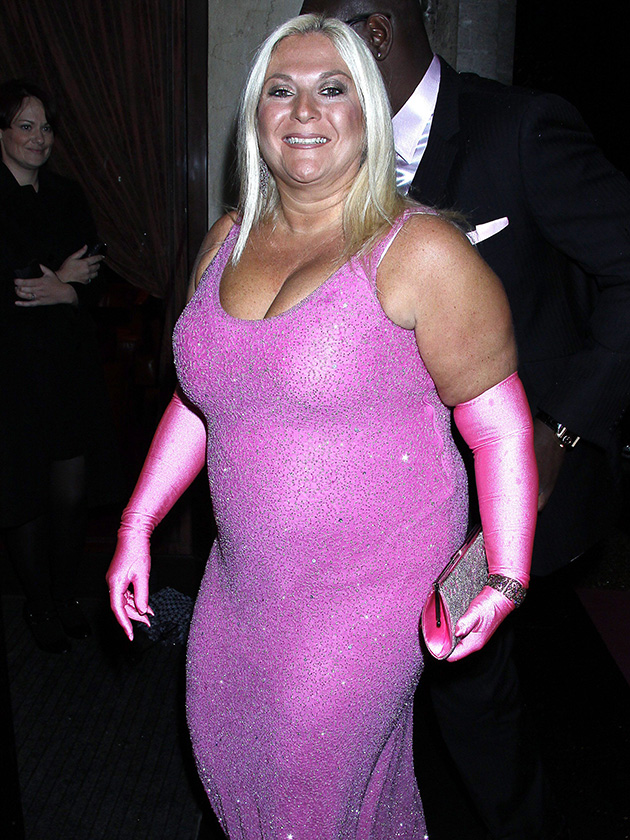 Talking on This Morning in October, she said: ‘It was such an effort to lose weight, then it would creep back on.

‘I got fed up with the scrutiny. I didn’t like it. I bumped into an old male friend who had always been a bit chubby and he said he’d had a gastric band, so I thought I should have one.’

Speaking about the struggles she’s faced trying to adjust to the gastric band, Vanessa continued: ‘The reason I wanted to talk about it today was that I thought that would be it. I’d be a beautiful size 12 and never would I be on telly discussing my weight again. 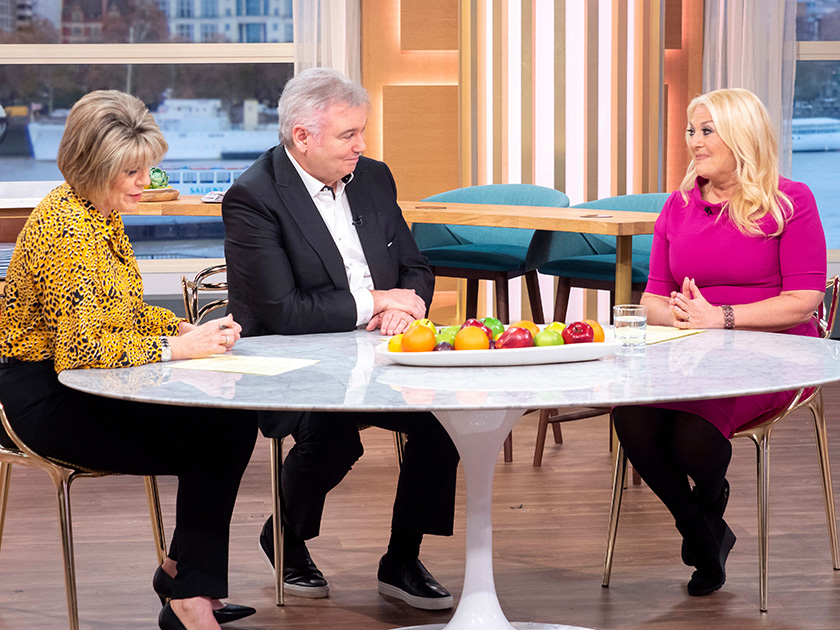 ‘I’ve had it for eight years but now it’s acting up something chronic. I woke up feeling like I was drowning, my ears, mouth, nose, felt full of liquid.’

She added: ‘I don’t want to have it taken out. I’m scared I’ll suddenly eat and entire camel and a heard of elephants.

‘It’s been restricting me for eight years. I can walk into any shop and buy a dress that fits. Plus I don’t want an operation for something I don’t want.’ 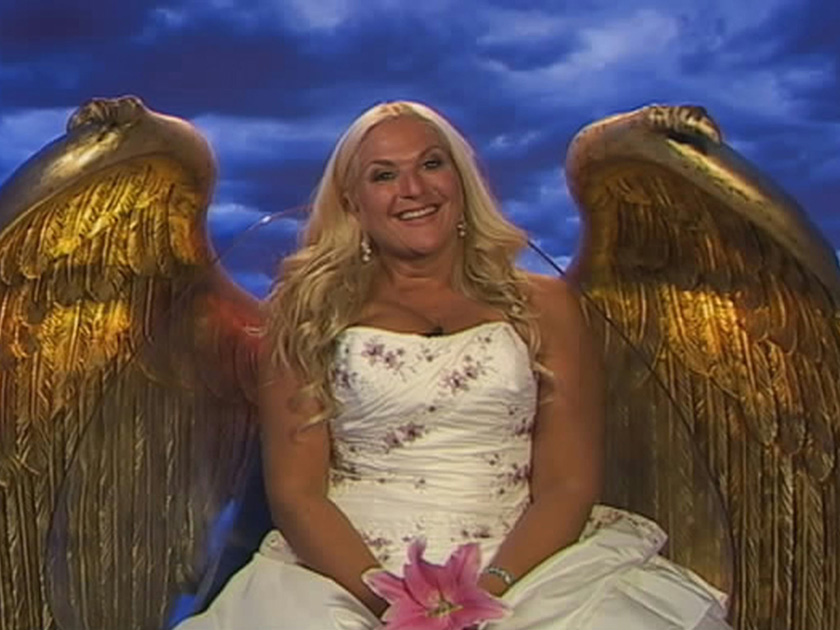 Following her surgery, weight-loss guru Steve Miller has since revealed TV star Vanessa has lost around three stone over the past few years.

Speaking to Bella magazine, he said: ‘I’d say she has lost around three stone and is hovering around a size 12-14, compared to the size 16-18 she seems to have been before.’