The star recently broke off her engagement...

Vicky Pattison has been going through a tricky time of late – but it seems the reality star is keen to put the past behind her. 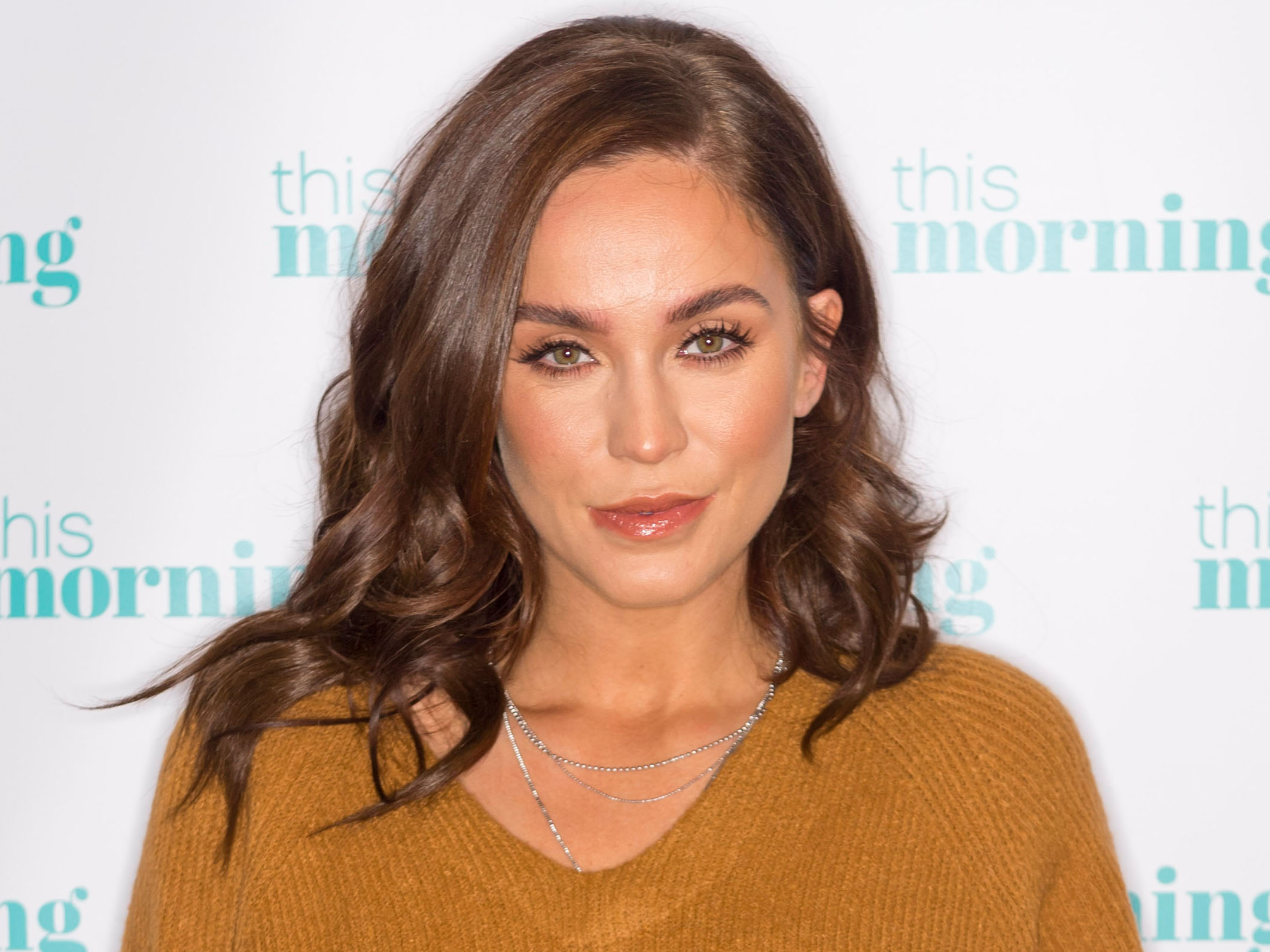 It’s thought that the former Geordie Shore star has recently ‘officially confirmed’ her split from beau John Noble, after he was spotted dancing with another woman in Dubai.

Although Vicky herself hasn’t officially commented on the rumours, she’s posted a whole host of cryptic social media messages, hinting at the break-up.

But now it looks as though Vicks is ready to move on, after posting a gorgeous bikini selfie to her Instagram recently.

The 31-year-old revealed to her 4.1 million followers that she has escaped on a spa break with her mum Caroll, which she admitted in her Stories is ‘just what we needed’.

And during the trip to Seaham Hall in County Durham, Vicky of course stopped to take a few snaps in her skimpy yellow swimming costume, showing off her super-toned bod and impressive tan!

Alongside the saucy pic she wrote, ‘Spa night… (yip it’s a thing!! 😂✨) Huge THANKYOU to the gorgeous gang at @seahamhall for having me and @mammypatto to stay tonight for lots of prosecco and pampering and general mother/daughter cuteness!!! 💕✨🥂’

Her fans were lost for words over the sizzling bikini pic, with one saying: ‘🔥🔥🔥 You look amazing!! Xx’.

Vicky also posted a host of other snaps from her spa trip – including one of her and her mum, enjoying some time in the outdoor hot tub.

But the upbeat posts have come just hours after the TV star posted a cryptic quote to her Instagram, suggesting she’d been ‘through hell’ over the past few weeks, following her relationship drama.

The quote read: ‘She has been through hell. So believe me when I say, fear her when she looks into a fire and smiles.’

Alongside the image, Vicky herself wrote: ‘Pain will shape a woman into a warrior. Let it burn 🔥’ Yaas Vicky!

It seems the quote is without doubt a reference to the end of her engagement to long-time fiance John Noble. The pair were due to marry in just a few months time, and already shared a home together.

But it looks like Vicks is moving onwards and upwards – and is determined not to let the heartbreak affect her positive attitude and her FIERCE social media selfies. You go girl!