Vic has had a dramatic few days

Vicky Pattison came under fire yesterday when she was accused of ‘body shaming’ 2003 pop idol winner Michelle McManus in an interview given five years ago. 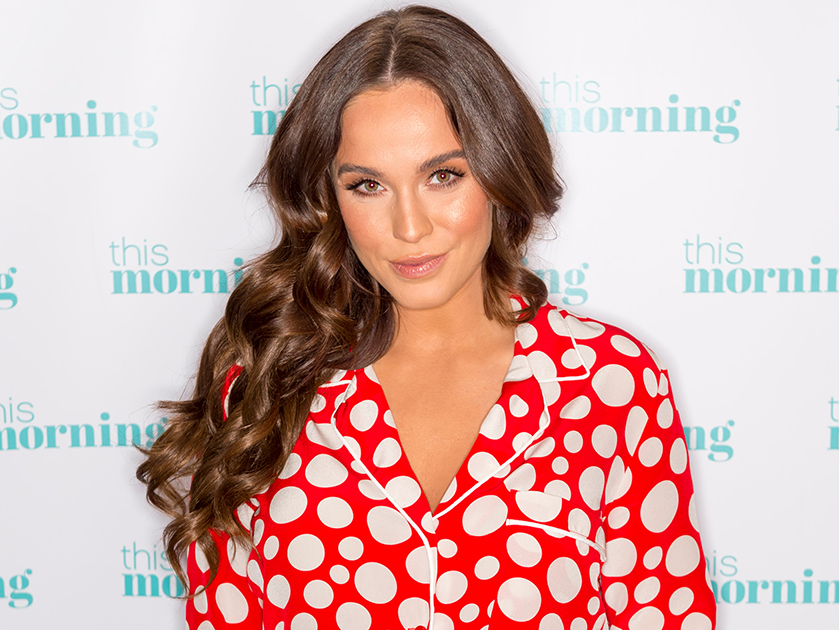 But it looks like the Geordie Shore star is keen to forget about the drama as she’s shared some more sizzling photos from her holiday to Mexico.

Taking to Instagram, 31-year-old Vic can be seen sunbathing by her hotel pool wearing a black swimsuit.

With her sunglasses covering her eyes, the reality pro is giving the camera her best pout as she shows off her incredible figure.

Next to the sexy snap, she simply wrote: ‘Another day, another pool selfie… 🖤✌🏻,’ before adding: ‘Disclaimer: this pic is filtered. I am no where near this brown 😂🙈.’

And fans were quick to comment on the sun-kissed post, as one wrote: ‘You are amazing! 💕 @vickypattison’ 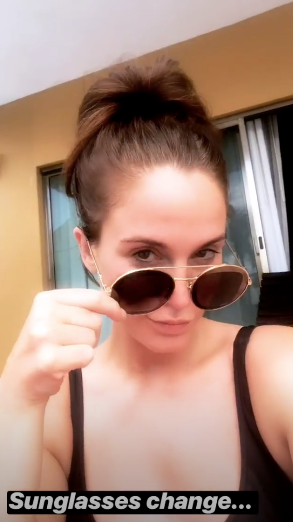 This comes after the Newcastle star was slammed by singer Michelle for appearing to mock her during an old interview.

After Vicky posted a clip hitting back at critics who had ‘bodyshamed’ her in some recent bikini photos, Michelle then shared her own social media photo, calling the star out on a news article which appeared in 2014. 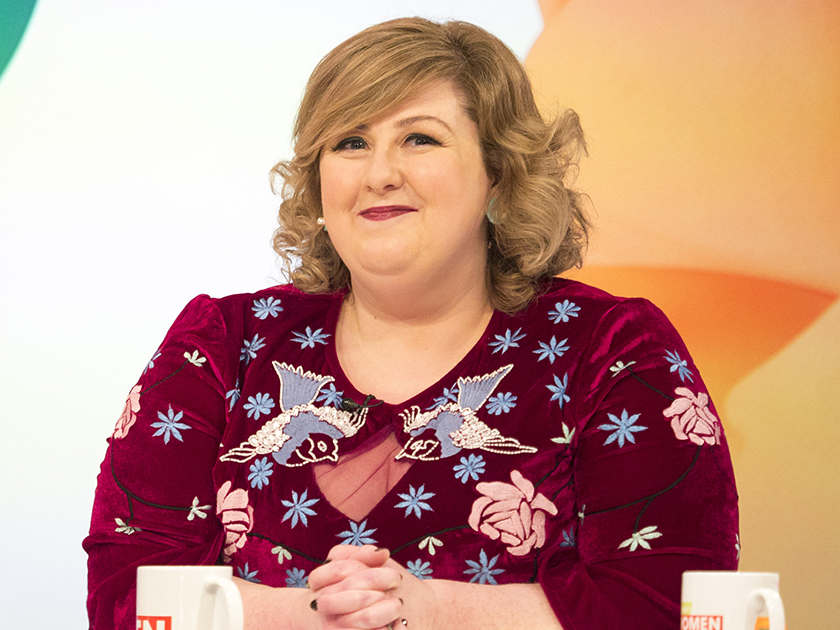 The old post read: ‘There’s a Michelle McManus inside me dying to get out!’

‘Vicky Pattison gorges on pizza and chips despite her ‘constant fear’ of gaining weight.’

Vicky then issued a heartfelt apology insisting she’s ‘not proud’ of who she was five years ago.

She told the Daily Mail: ‘There are a lot of things I did five years ago that I’m not proud of.

‘And to be honest, I wouldn’t even recognise the girl I was back then.’

She added: ‘I cannot apologise enough if my comments caused upset or hurt. I can guarantee even then it was not my intention, just my ignorance. I hope you accept my apology.’