Vicky has shared some snaps from the mini-break

Following her tough split from fiancé John Noble last year, it looks like Vicky Pattison is finally getting back to her best with some much needed R&R. 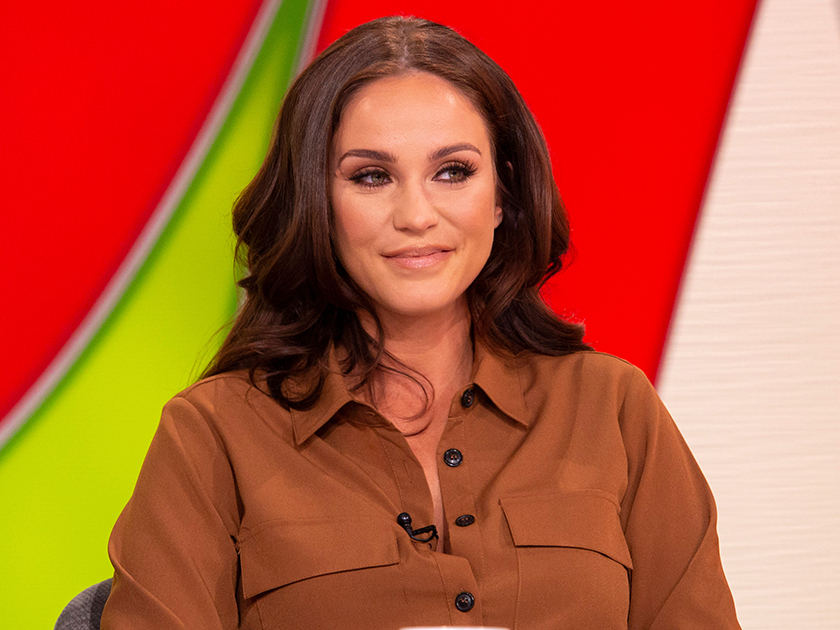 After jetting home from her sister’s wedding in Mexico, the former Geordie Shore star headed off on a cosy break to the Cotswolds earlier this week with former TOWIE star Ercan Ramadan.

Clearly moving on from her heartbreak, the reality TV pair relaxed together along with a group of their friends at Soho Farmhouse as they enjoyed drinks and dinner.

Taking to Instagram, 31-year-old Vic shared some snaps from the getaway where she can be seen braving the winter chill outside their cabin in a fluffy coat.

The former I’m A Celebrity winner then shared a snap of the ‘whole gang’ posing at the farmhouse along with a couple of cute dogs.

Gushing over her stay, Vic wrote alongside the photo: ‘Farm Friends… 😂😍 (like firm friends but because we’re at the farm it’s farm friends?! It was better before I explained it wasn’t it?! 😂🙈😩)

‘Love this lot- such a cute trip!!! I’m lucky to have such lovely pals! And of course – I’m obsessed with hank and Remington!’

While Vic has insisted the pair are just friends, an onlooker reportedly spotted them ‘flirting, hugging and laughing’ together as they were walking around.

Ercan – who appeared on The Only Way Is Essex very briefly back in 2017 – also reportedly posted a photo with his arms around the reality star but swiftly deleted it.

Although it looks like these two are just pals, as a source close to Vicky told MailOnline: ‘Vicky is away with a group of friends, Ercan included.

‘She is enjoying his company at the moment – nothing more, nothing less.

‘She 100% isn’t ready to start anything official yet with anyone but has enjoyed the past couple of days hanging out with the group of them.’

This comes after the Newcastle native recently revealed she was ‘ready to date again’ following her messy split from John last year, when he was spotted getting cosy with multiple women in a Dubai nightclub. 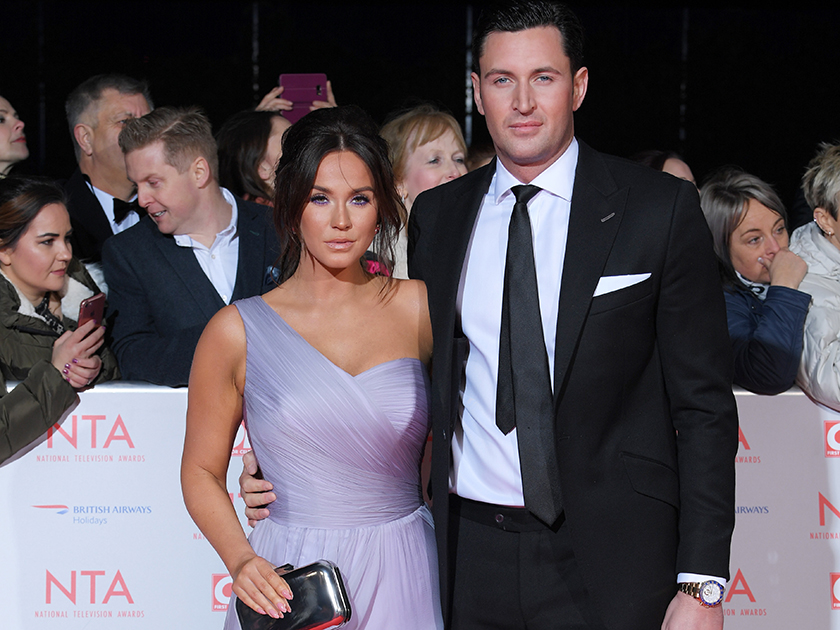 Taking to Instagram, Vicky told her followers: ‘Getting back into the dating scene is hard for me in that I have to shave my legs AND stay up past 10.’

Before adding: ‘Plus it’s cold outside and I’m in a pretty serious relationship with gin. And I could never be disloyal #oldladyproblems.’