Vicky Pattison delighted fans over the weekend when she finally confirmed her new romance with Ercan Ramadanon. 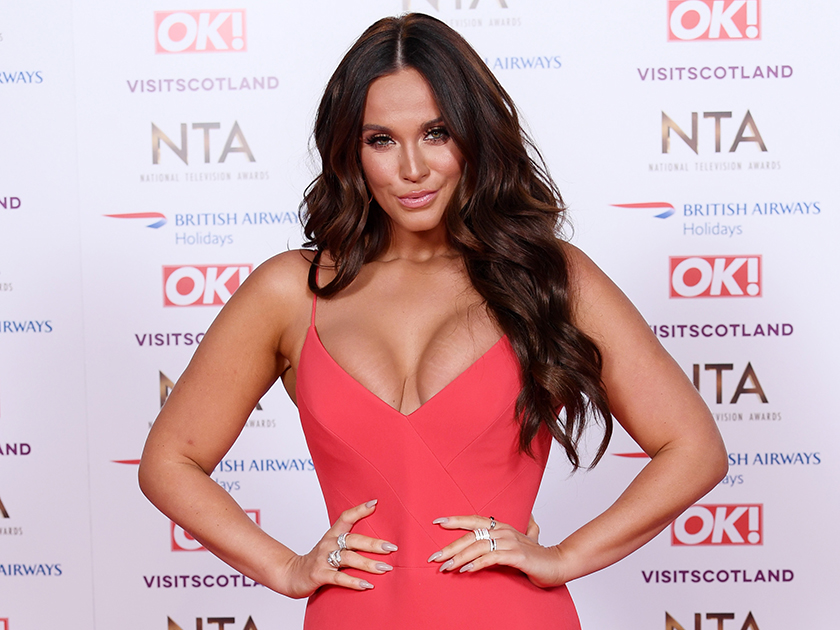 And now the former Geordie Shore star looks to be happier than ever as she has posted a string on incredible snaps from her holiday to Dubai.

Taking to Instagram, 31-year-old Vic can be seen relaxing at Caesars Palace Bluewaters Hotel while rocking a leopard print one-piece.

Treating herself to a cocktail, the reality star looks amazing as she poses up a storm in front of the crystal clear swimming pool.

‘Take a walk on the wild side… 🐾,’ the bikini-clad star wrote alongside the post.

Obviously fans couldn’t wait to comment, with one writing: ‘You look amazing misses 👌.’

‘You look sensational🔥 wish I was there, it looks incredible,’ said another, while a third simply wrote: ‘Unreal.’

And a fourth agreed: ‘Off the scale vick x.’ 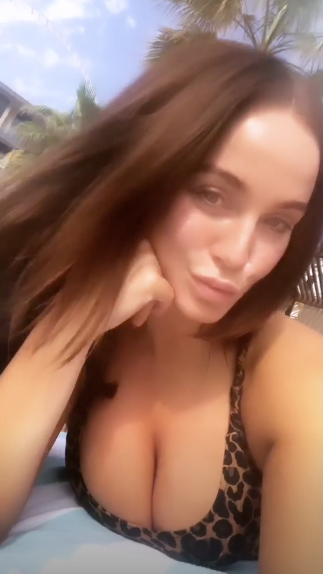 This comes after Vicky cemented her new relationship with a romantic photo on Sunday.

Sharing a sweet image of her cuddling up to one-time TOWIE star Ercan as he wraps his arm around her, the I’m A Celebrity winner revealed she feels more herself than ever.

She wrote: ‘Everything has changed, and yet I’m more me than I have ever been.’

Following her split from fiancé John Noble last year – after he was caught getting cosy with multiple women in Dubai – Vicky revealed that she has found someone who makes her smile again.

She told The Sun: ‘I am seeing someone. It’s very early but I’m dating again. I’m having fun, I’m smiling again.’

However, speaking to us, Vicky admitted she’s not ready to rush into anything just yet.

‘I’m hoping for something to happen organically, I am ready to be loved,’ she admitted.

She added: ‘I’m in a position to find someone who does love us. I’m excited about what the future holds but I’m in no rush.’