Vicky Pattison has revealed she’s getting back in the dating game as she seemingly confirmed her new boyfriend this week. 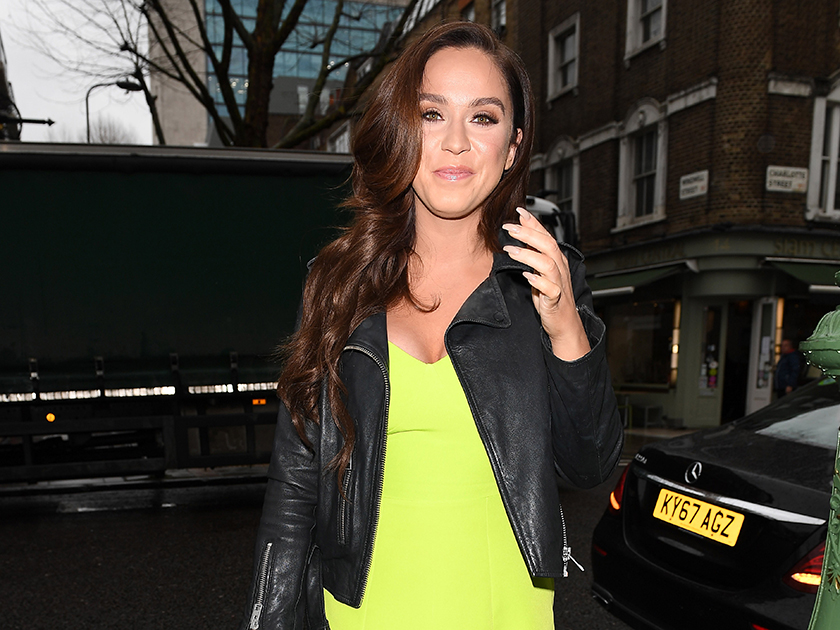 Following her recent split, fans of the Geordie Shore star saw her try speed dating on reality show ‘The Break Up’.

But after that failed, Vic has since been caught snogging former TOWIE star Ercan Ramadanon, as the pair enjoyed a date night over the weekend.

Speaking to us exclusively about her love life at the launch of her Goddiva clothing line, 31-year-old Vicky confessed: ‘I am back on the dating scene, although not on a 35-55-year-old speed dating night in Richmond.

‘I’m hoping for something to happen organically, I am ready to be loved.’

She added: ‘I’m in a position to find someone who does love us. I’m excited about what the future holds but I’m in no rush.’

With her romantic life on everybody’s lips, Vicky then went on to tell us the reason why she’ll definitely never get with TOWIE pal Pete Wicks.

‘Everyone would love us to get with Pete, but I’m not his type and he’s not mine.

‘He has better hair than me… and I think we’d kill each other if we were in a relationship.’

Confessing their friendship is too important to jeopardise, she continued: ‘I love him so much as a friend I think maybe I’d be scared to tarnish it, because let’s have it right I haven’t got the best track record with the lads have I?

‘So I’d probably end up losing him and that’s not a chance I’m willing to take. He’s too important.’

But despite Vicky insisting she’d never go on a date with the 29-year-old Essex hunk, there’s someone who is desperate for the reality pair to get together – and that’s her mum Caroll. 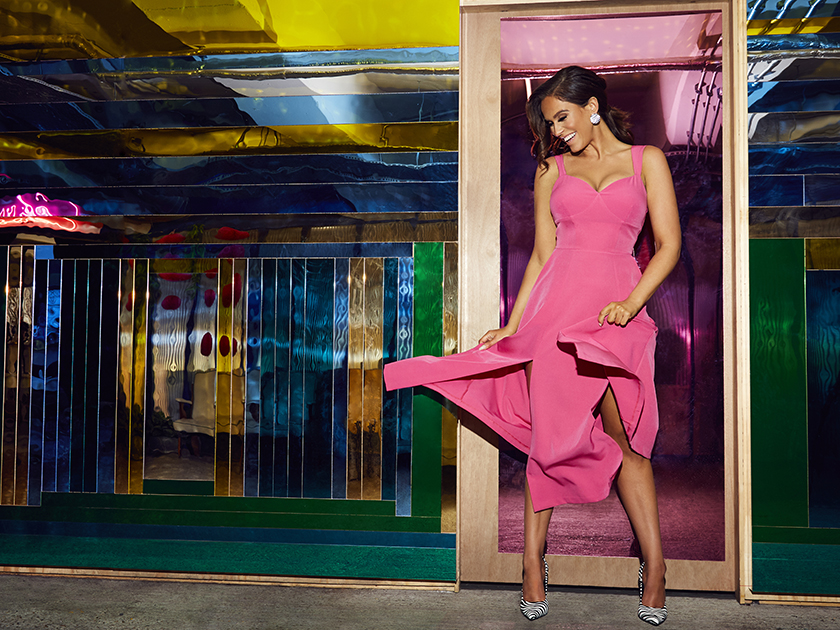 ‘I’d been broke up with my ex a couple of weeks, and my mam was like “you know who’s single?” and I was like “who?” and she was like “Pete Wicks”,’ Vicky confessed.

The star continued: ‘My sister has a little Chihuahua – Boo – and he hates everyone. And she went, “When Pete met Boo, he loved him”.’

Dating aside, Vicky has recently launched a brand new ‘Fluorescence’ collection with Goddiva which includes a whole host of vibrant jumpsuits, asymmetric midi’s and figure-hugging gowns.

Speaking about the exciting project, Vicky said: ‘I’ve always struggled trying to force my quite curvy body into things that are just geared for smaller women. 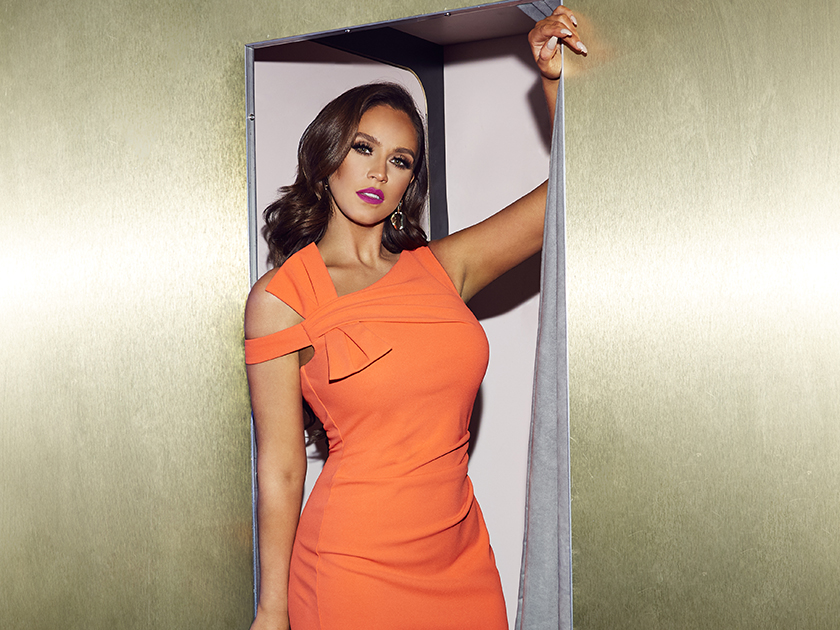 ‘This collection is totally different, we’ve decided to make something all encompassing and inclusive for women of every different shape of every size.

‘I want to encourage women to be bold, adventurous, strong and brave and love who they are – and that’s what the idea behind the range was.’