Vicky Pattison’s love life has got people talking again this week after she cosied up to fellow reality star Pete Wicks at the National Television Awards. 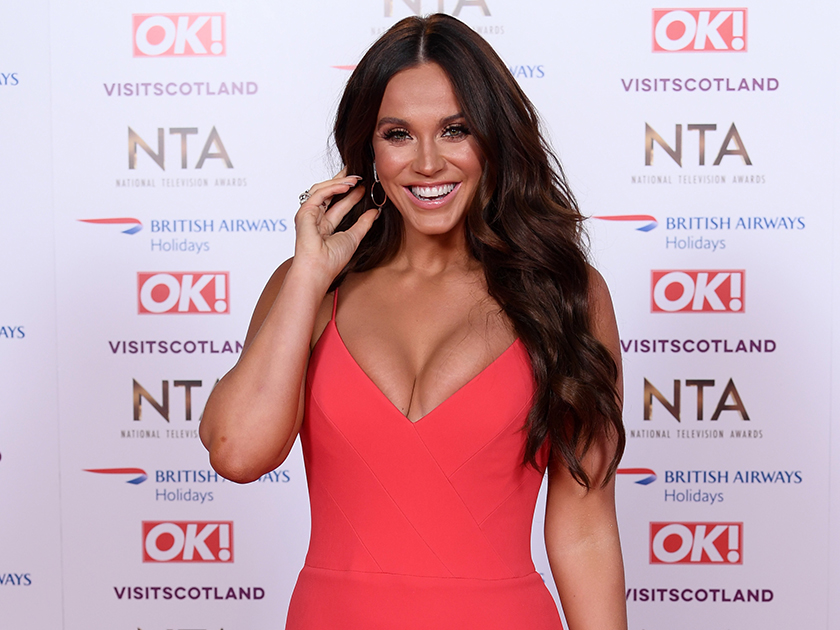 The pair have been good pals for a while now, and Geordie Shore babe Vicky shared a picture next to the TOWIE hunk as they prepared to walk down the red carpet.

Taking to Instagram, the 31-year-old can be seen pouting up a storm in a red, floor-length gown.

Meanwhile, Pete, 30, looks just as stylish as ever in an all-black suit with his trademark long hair resting on his shoulders.

Next to the snap, Vicky wrote: ‘You are prettier than me for God’s sake @p_wicks01.’

Before adding: ‘I’m off to wallow in self pity now and eat carbs.’

And before long fans rushed to the photo to beg these two to get together, as one wrote: ‘Can u guys plz b a couple already @vickypattison 😍🤗🔥’. 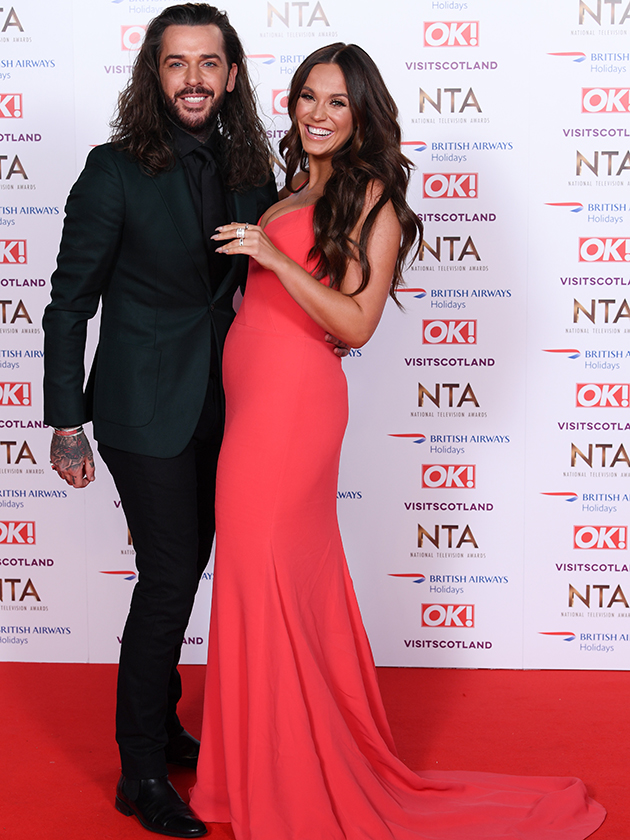 ‘@vickypattison your babies would be STUNNING!! You two!! X,’ said another, while a third added: ‘couple goals! Pleaseeee get together you’d be the hottest couple ever!😍’

Essex lad Pete then added fuel to the fire when he commented himself, writing: ‘There she is’ alongside a fist emoji and a heart eyes emoji. Interesting…

The I’m A Celebrity winner was left heartbroken in November when pictures emerged of John getting cosy with multiple other women in Dubai.

And while Vicky has kept fairly quiet over the break-up, the Newcastle native captured the drama for her new reality show and posted a sneak-peek earlier this week.

In the teaser clip – shared with her 4.2million Instagram followers on Friday night – Vicky breaks down in tears as she explains: ‘A week ago, I was marrying him. A week ago, he was my future and my life.’

Captioning the clip, she said: ‘This was the hardest thing I’ve ever done.

‘But making this show gave me a focus, a welcome distraction in an otherwise very dark moment in time and I hope you all can respect my decision.’