Victoria Beckham is usually pretty private when it comes to family life. But the mum-of-four has now given fans a glimpse into how she puts daughter Harper to bed with an adorable new video.

Taking to her Instagram Stories, Vic – who also shares Brooklyn, 19, Romeo, 16, and Cruz, 11, with husband David – can be seen reading a book with her youngest.

More: David and Victoria Beckham silence ‘divorce’ rumours as they pack on the PDA during rare family appearance

In the clip, seven-year-old Harper puts on her best reading voice to tell the story of the ‘Superhero mum.’ 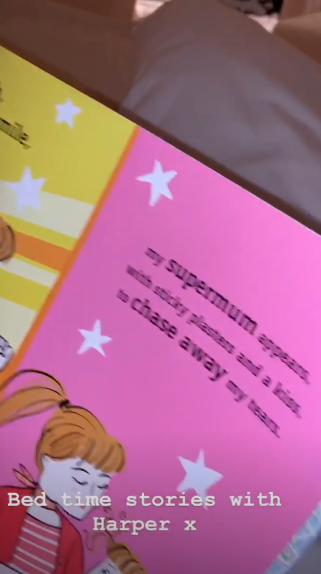 Perhaps talking about her own mum, the youngest Beckham says: ‘My mum is the superhero that I always want to see,’ before adding: ‘Every mum’s a superhero and so is every girl.’

Vic then added the sweet captions: ‘Bedtime stories with Harper,’ and ‘Girl power!!’ How cute is that? 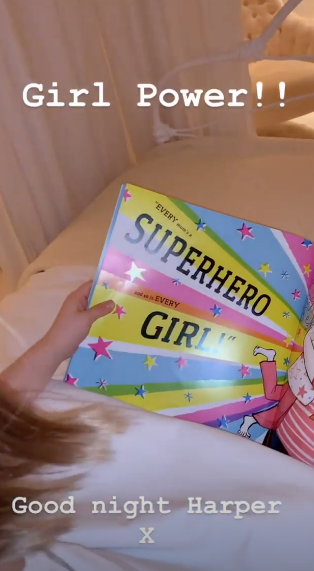 Meanwhile, Victoria spent some much-needed time with her brood over the festive period as the whole family resided to their Cotswolds mansion.

And their annual New Years Eve party looked pretty epic as it featured an amazing £4,000 fireworks display which was set to music including Queen’s Bohemian Rhapsody.

But it’s back to work for the famous family as Victoria and hubby David have been attending a string of A-List events in aid of London Fashion Week Men’s.

On Tuesday evening, football star Becks co-hosted a dinner party with GQ editor Dylan Jones at Brasserie of Light restaurant in Selfridges and his wife was by his side to support him. 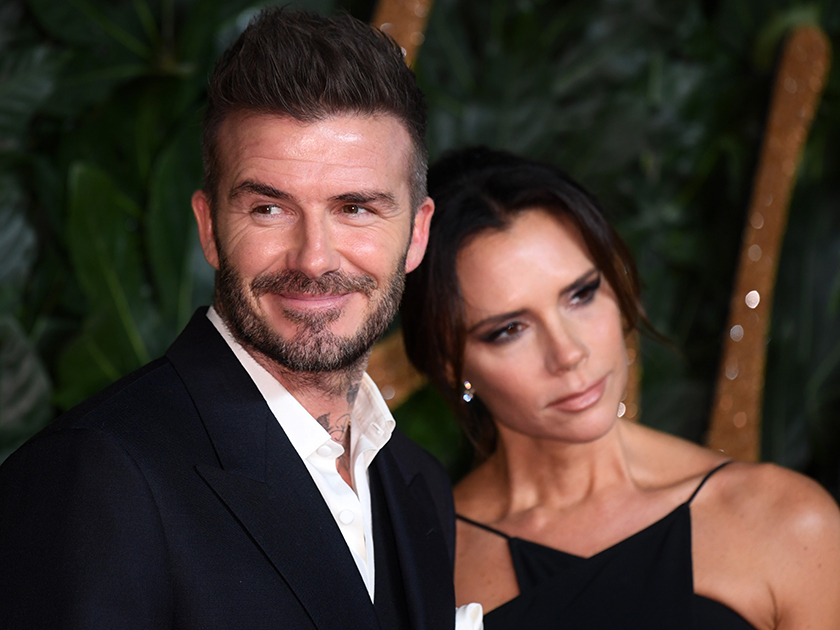 Putting on a loved-up display, 43-year-old David even gave his other half a shout out during his speech, as he said: ‘For myself this is the first time I have addressed a London crowd with my BFC [British Fashion Council] hat on so I’m very proud of that,’ he said.

‘I want to thank everybody with the BFC for bringing me into this role and this industry because obviously my wife is part of this industry so I’m very proud and very privileged.’