Victoria Beckham might have a reputation as a straight-faced business woman, but her latest YouTube video has proved she’s anything but. 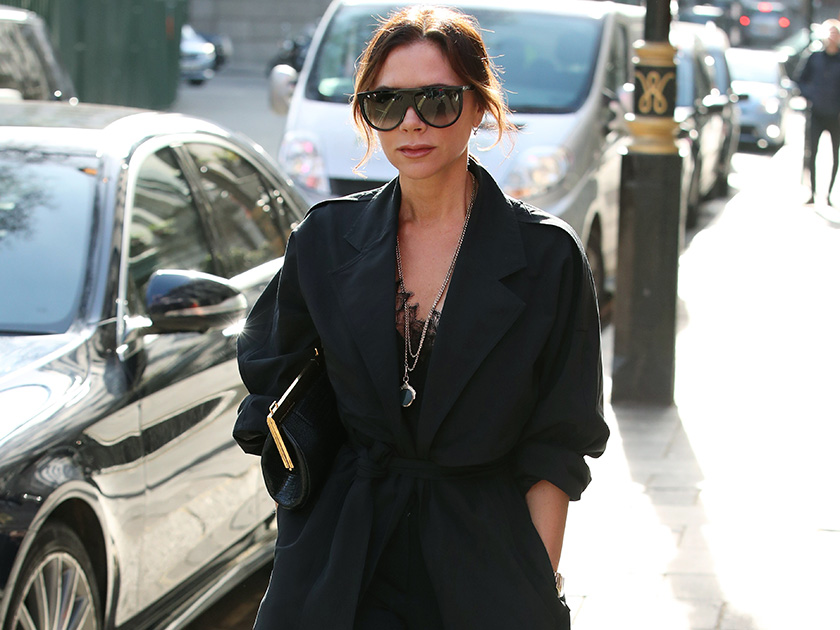 In the short clip, 44-year-old Vic can be seen launching her pop up store in Selfridges as well as celebrating International Women’s Day in London with a whole host of inspirational women.

Taking the mickey out of herself throughout filming, the mum-of-four first hid behind boxes while shooting the promo images for her new collection,

‘They always want to put me in bags and boxes for some reason,’ she later joked. 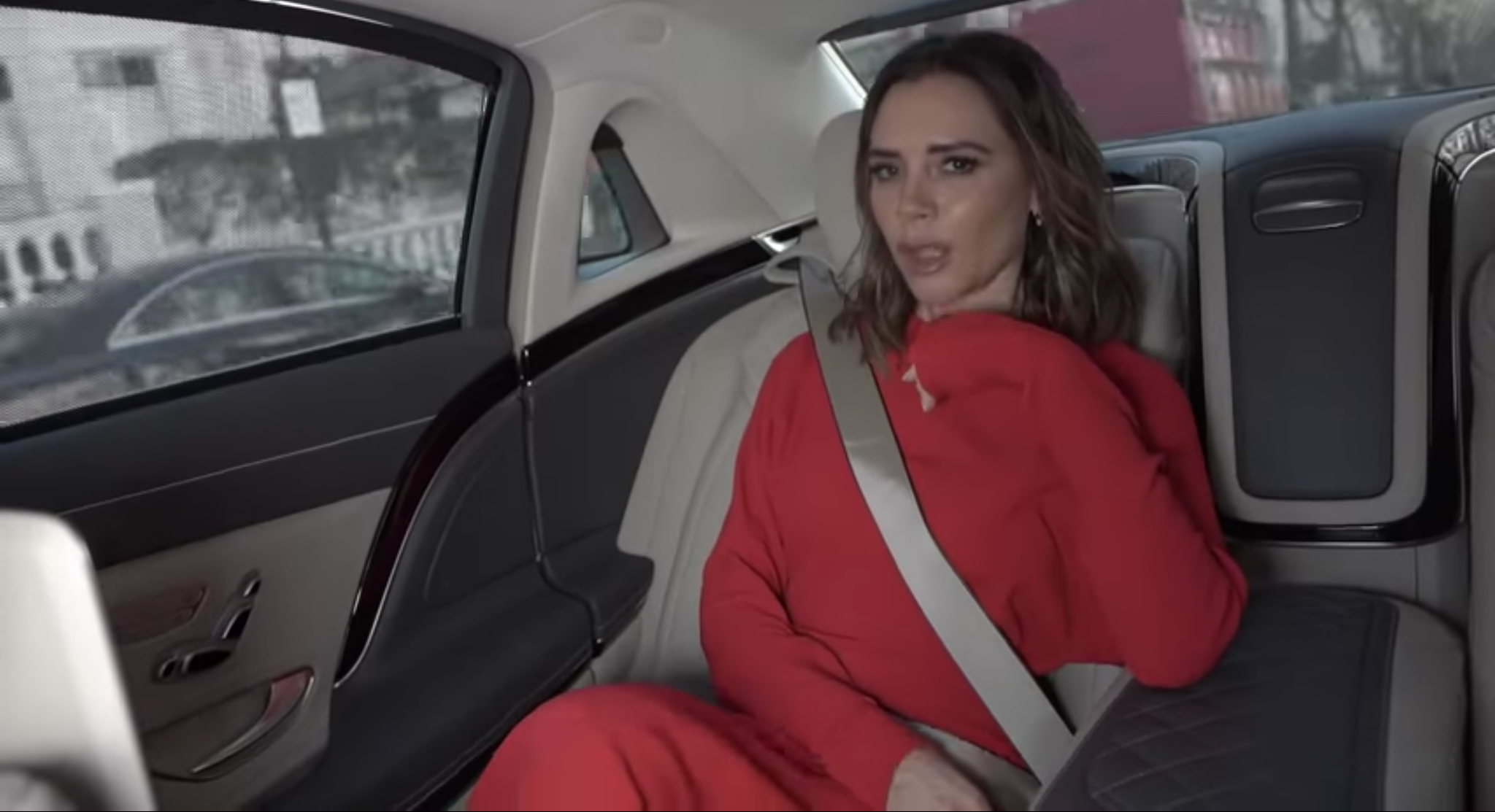 Next on Vic’s agenda was a fancy breakfast where she was interviewed to honour powerful women.

Speaking to a crowd of people, the former Spice Girls star encouraged the ladies to ‘follow their dreams’ and not give up, adding: ‘If I can do it, anyone can do it!’

Ready to have some fun, Vic – who shares kids Brooklyn, 20, Romeo, 16, Cruz, 14, and Harper, seven, with husband David – then headed back to her store in Dover Street accompanied by her mum Jackie and mother-in-law Sandra for the ‘family affair’. 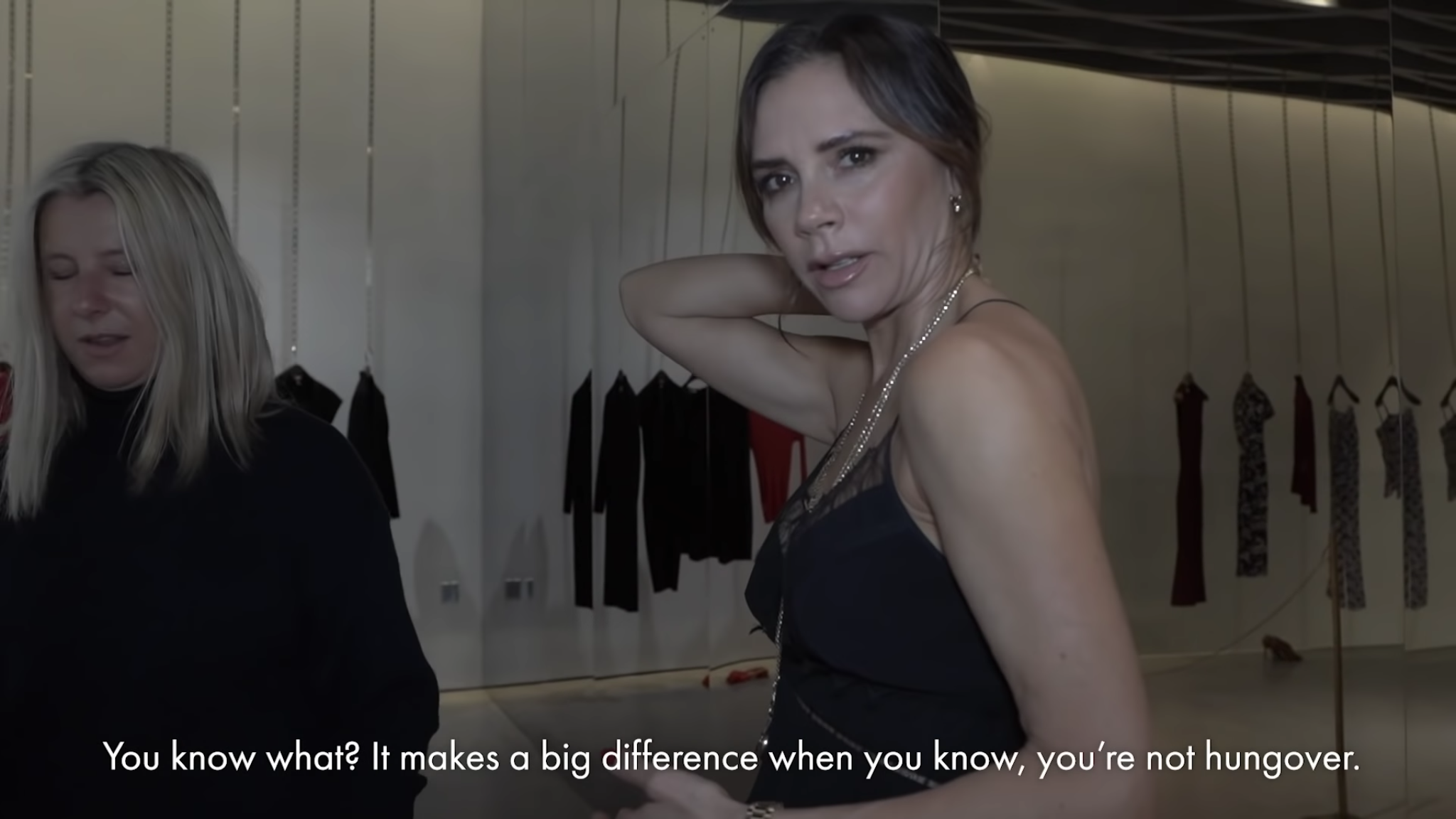 After filming a segment for the video with ease, the cameraman joked she’s ‘on fire today,’ before Victoria added: ‘You know what, it makes a big difference when you’re not hungover.’ LOL!

In the final part of the hilarious clip, the fashion mogul arrived at a charity event to style one of her fans, but not before breaking into an impromptu dance routine while walking down the corridor…

And it looks like we’re not the only one who are loving Victoria’s backstage clips, as one wrote: ‘She’s so funny I wish more people would realise 😂’

Another penned: ‘I’m really glad that you decided on this on the road style. It makes me feel as I were a part of your team having an exclusive behind the scene moments 😊’

‘I mean … is it possible to be more iconic than Victoria ?,’ a third commented. 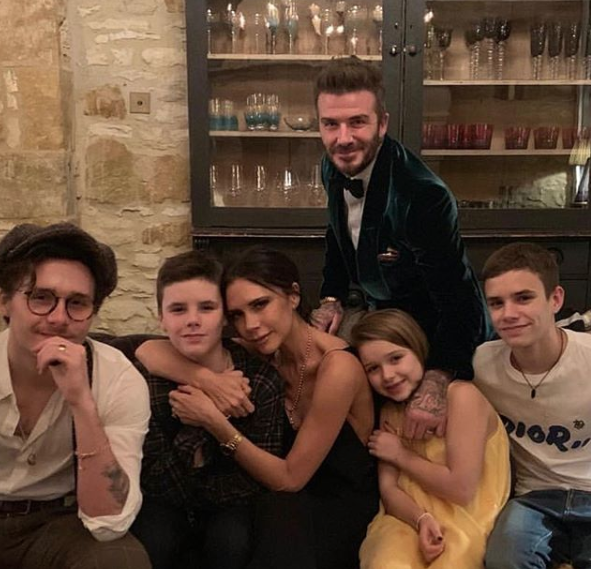 While a fourth added: ‘I always thought she was the funniest spice, I wasn’t wrong.’

Victoria’s previous YouTube videos have included a glimpse at her Autumn/Winter fashion show, as well as a backstage look at a recent trip to Paris.