Victoria has spoken out about her husband

Victoria Beckham is no stranger to rumours surrounding her marriage to David. But now the star has hit back at the most recent speculation, saying the pair are ‘stronger together’. 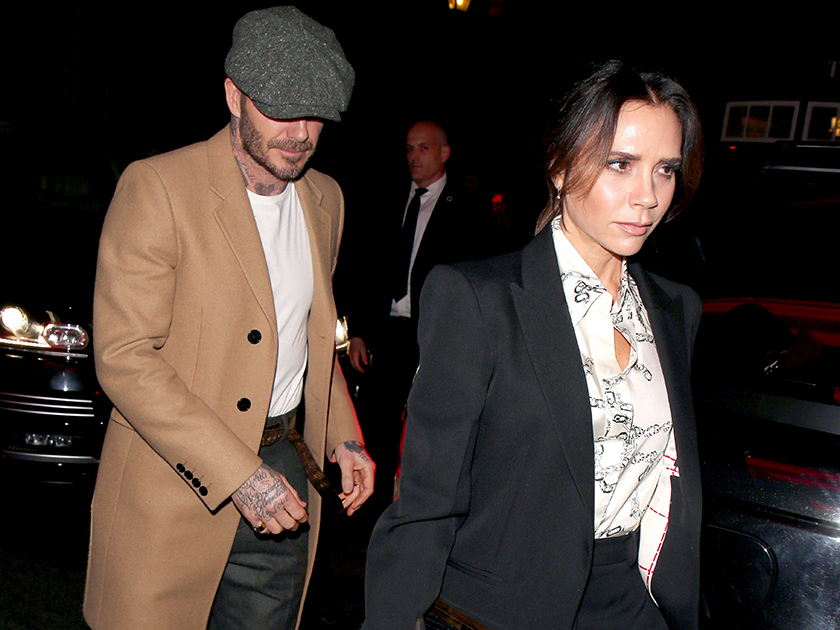 The A-list pair have been together for over two decades and share kids Brooklyn, 19, Romeo, 16, Cruz, 13, and seven-year-old Harper.

And ahead of her 20th wedding anniversary to the football star, 44-year-old Vic has reflected on the life they’ve built as a couple.

‘We both realise that we are stronger together than we are as individuals,’ she admitted.

‘Would either of us be in the position that we are in now had we not met and been together all those years ago? It’s all about the family unit.’

Speaking to Entertainment Tonight, Victoria explained: ‘People have been making things up about our relationship for 20 years, so David and I are pretty used to ignoring the nonsense and just carrying on as normal.’

The fashion designer then went on to gush over David, 43, confessing that he always supports her in whatever she chooses to do.

‘David is such a great husband, such a great dad and the most incredible business partner that anybody could ever want,’ she said.

Before adding: ‘He really supports me in what I do.’ 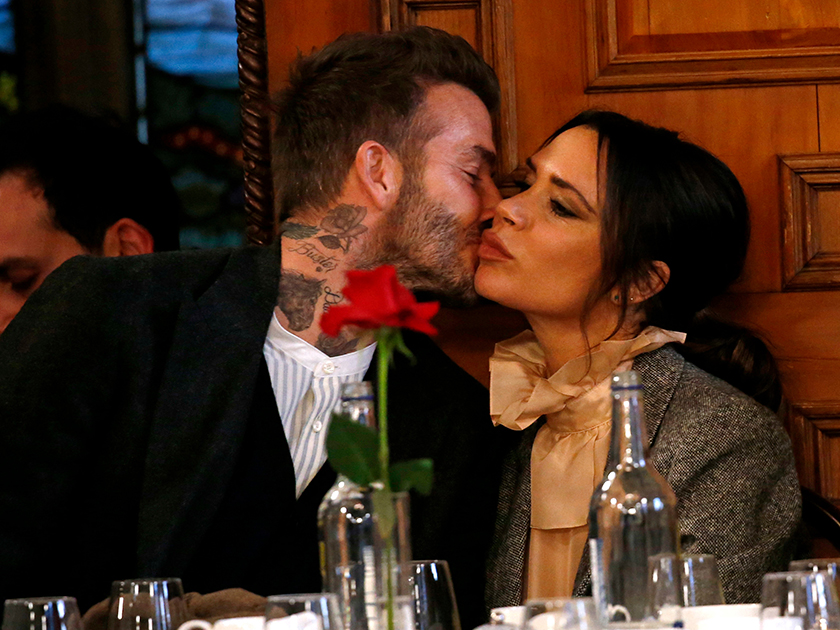 This comes after Victoria’s brood was out in full force to watch her latest collection hit the runway at London Fashion Week over the weekend.

Hubby David, along with eldest son Brooklyn and his girlfriend Hana Cross, also joined the former Spice Girls star as she celebrated the launch of her YouTube channel at an exclusive party on Sunday night.

Speaking about what we can expect from her latest project, Victoria said: ‘It’s the biggest show that I’ve done.’

She then joked: ‘I mean, let’s be honest, I want to gain followers not lose them. So I will keep the nudity minimal…

‘You do get to see inside my closet and how messy I really am. There’ll be some family moments in there as well ‘cause my family is such a huge part of what I do.’