Can we get an invite?

Victoria Beckham has shared a glimpse into how she’s celebrating her birthday this week. 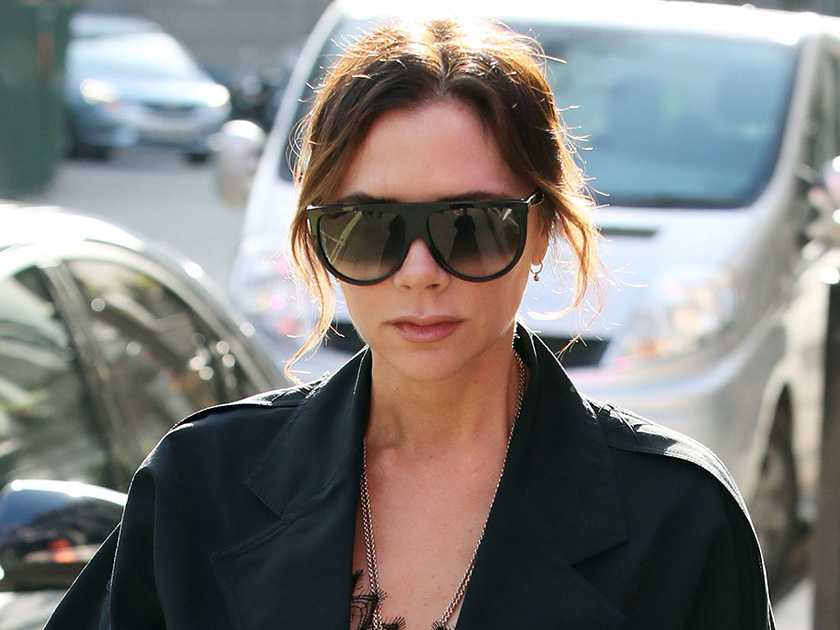 The mum-of-four is turning 45, and last night she enjoyed a slap-up meal with her pals to ring in the big day.

Taking to Instagram with some videos from the fun evening out, Vic’s pal and tennis pro Maria Yuryevna Sharapova showed the fashion designer tucking into some delicious-looking cake. 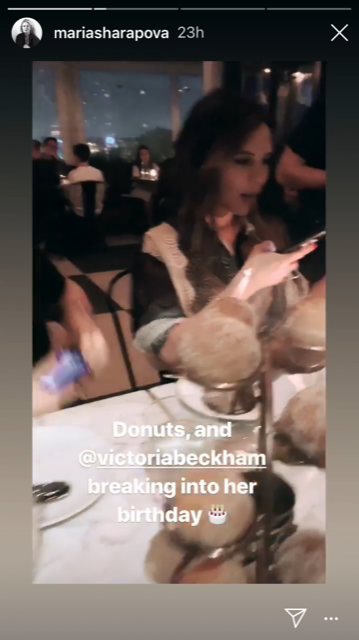 Another clip also sees the former Spice Girls star sitting in front of a tower of donuts, as Maria wrote: ‘Donuts and @victoriabeckham breaking into her birthday.’

It was definitely a time for celebrations as sportswoman Maria is also turning 32 later this week – and Vic made sure to treat her to something special. 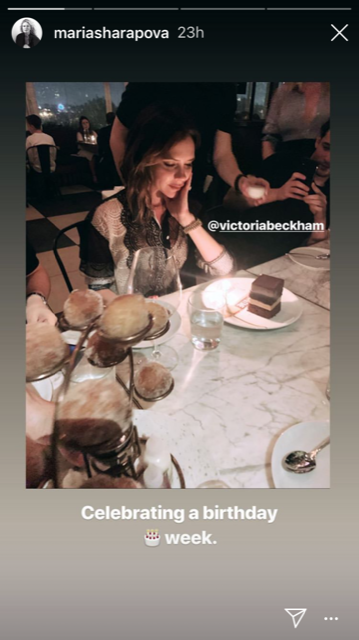 Posting a photo of a Victoria Beckham box with a note on from the star – presumably featuring a piece of clothing from her latest collection – Maria wrote: ‘Tempted but will wait.’ 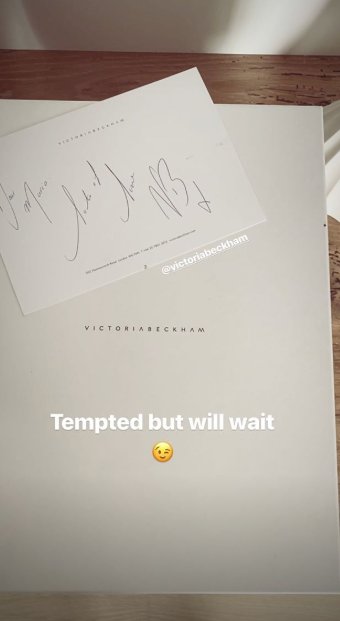 And while the boys enjoyed a few days at the star-studded Coachella festival, Vic and her daughter headed to Eva Longoria’s house for an adorable party.

The Easter gathering featured colourful eggs, loads of confetti and even some real life bunnies. AW! 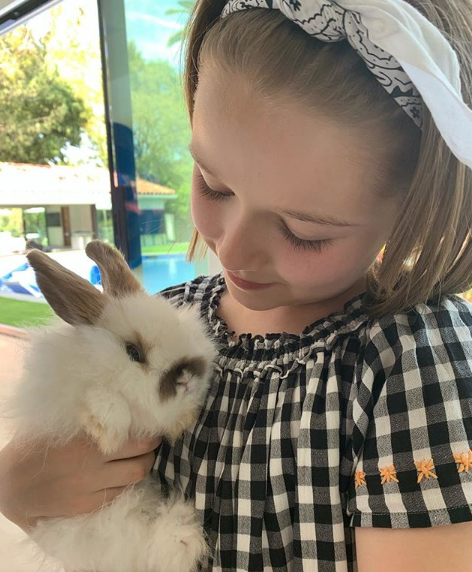 Sharing a snap on social media, Vic captured little Harper cuddling a white rabbit with a big grin on her face.

‘Harper is getting ready for Easter. Kisses and thank you for a beautiful day @EvaLongoria,’ Victoria wrote. 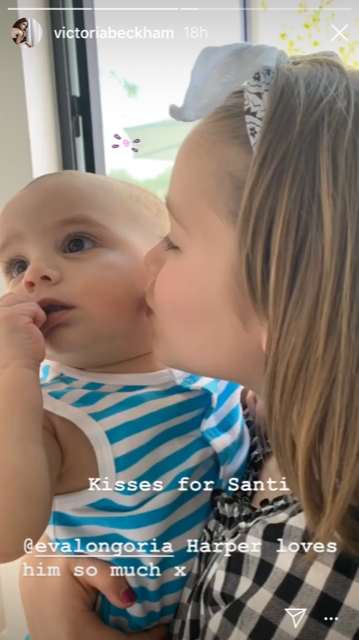 Another photo featured her seven-year-old daughter Harper bonding with Eva’s son Santiago as she gave the nine-month-old a big kiss of the cheek.