Having reached the highest heights of fashion mogul status, the last thing we expected Victoria Beckham to do was hit us with an unexpected career change. 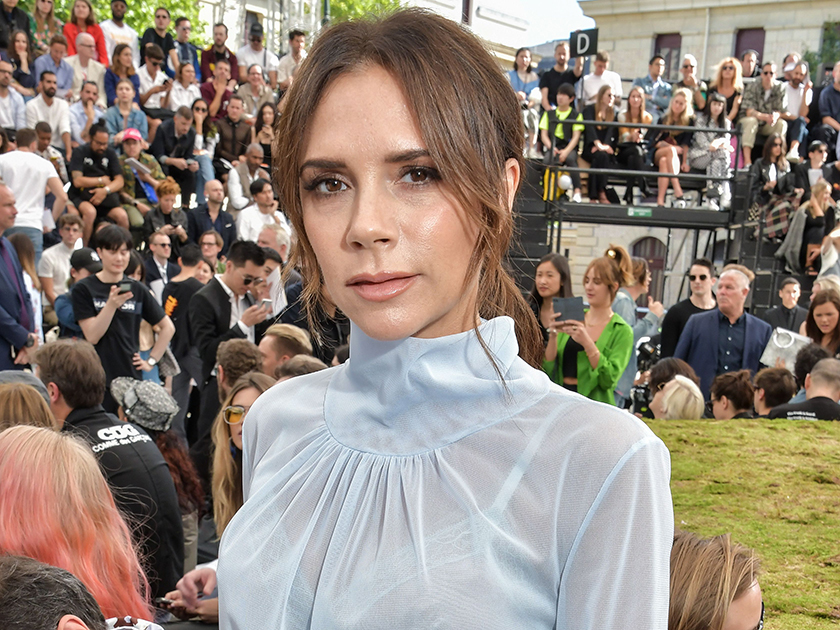 However, VB has reminded us to always expect the unexpected – taking to Instagram to confirm her brand new business venture…

In fact, the 44-year-old is most definitely keeping us on our toes, having launched an unexpected YouTube channel tailored for her new comedy videos! 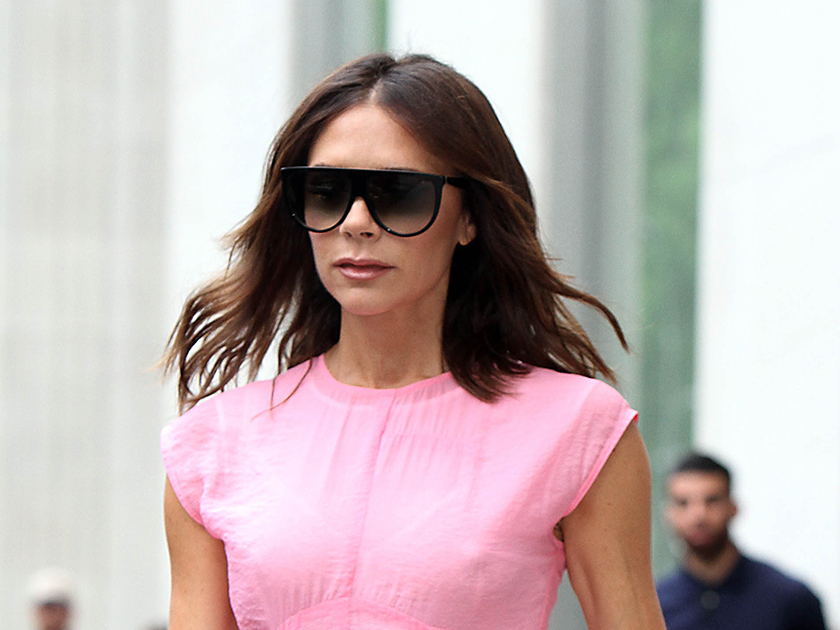 Clearly not taking her new role by half-measures, the mother-of-four has even gone as far as to hire a scriptwriter for the upcoming on-screen gags.

Having already begun filming the online series, entitled In The Chair, VB shared some behind-the-scenes footage with fans on social media.

Posing in a silk monogrammed dressing gown with her hair wrapped up in a towel, VB appeared in the mirror alongside fashion pals Ken Paves and Wendy Row ready for a day of filming.

‘First day of shooting for my @youtube channel!! Make sure you subscribe xx,’ Victoria captioned the video.

Speaking to the camera in another clip, Victoria told fans: ‘We are here today shooting my first YouTube video.’

Extending her iPhone via her selfie stick, Victoria then joked: ‘I am a selfie stick virgin!’

Victoria has allegedly also promised some very lengthy content, with plans to review the upcoming Oscars in an episode that will last ‘three or six hours’.

As expected, fans have been very quick to share their excitement at VB’s announcement.

‘Best news ever,’ shared one, whilst another added: ‘Love you Vic, you so funny!’