Victoria Beckham launched her fashion empire more than ten years ago, and now the 44-year-old has shared a sneak peek into what really goes on behind-the-scenes of her business. 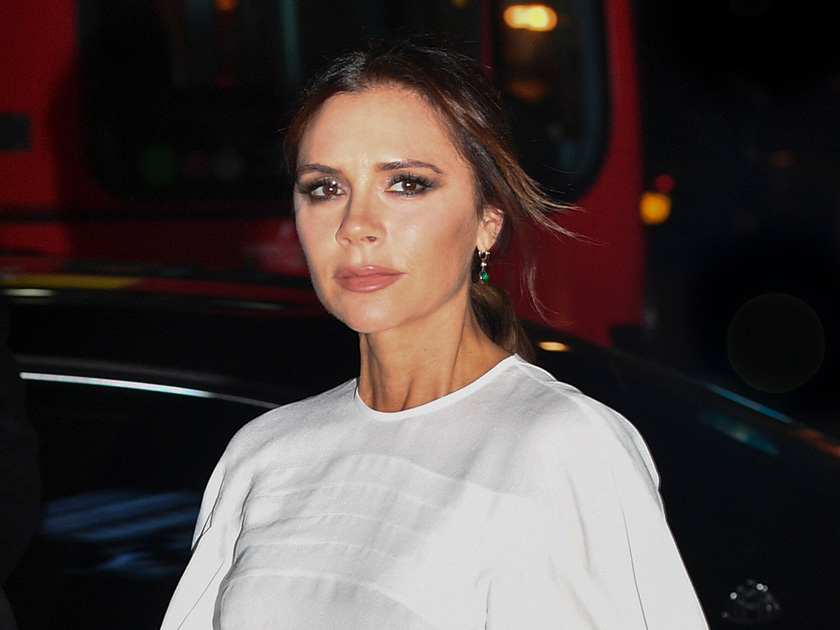 In a brand new video posted on her YouTube channel, mum-of-four Vic can be seen taking a whirlwind day trip to Paris to meet with some industry professionals.

And as well as giving us a taste of what it takes to be an international designer, the former Spice Girls star has continued to show fans her hilariously dry sense of humour.

The clip begins by showing Victoria – who shares kids Brooklyn, 20, Romeo, 16, Cruz, 14, and seven-year-old Harper with husband David – arriving at the station to hop on the Eurostar. 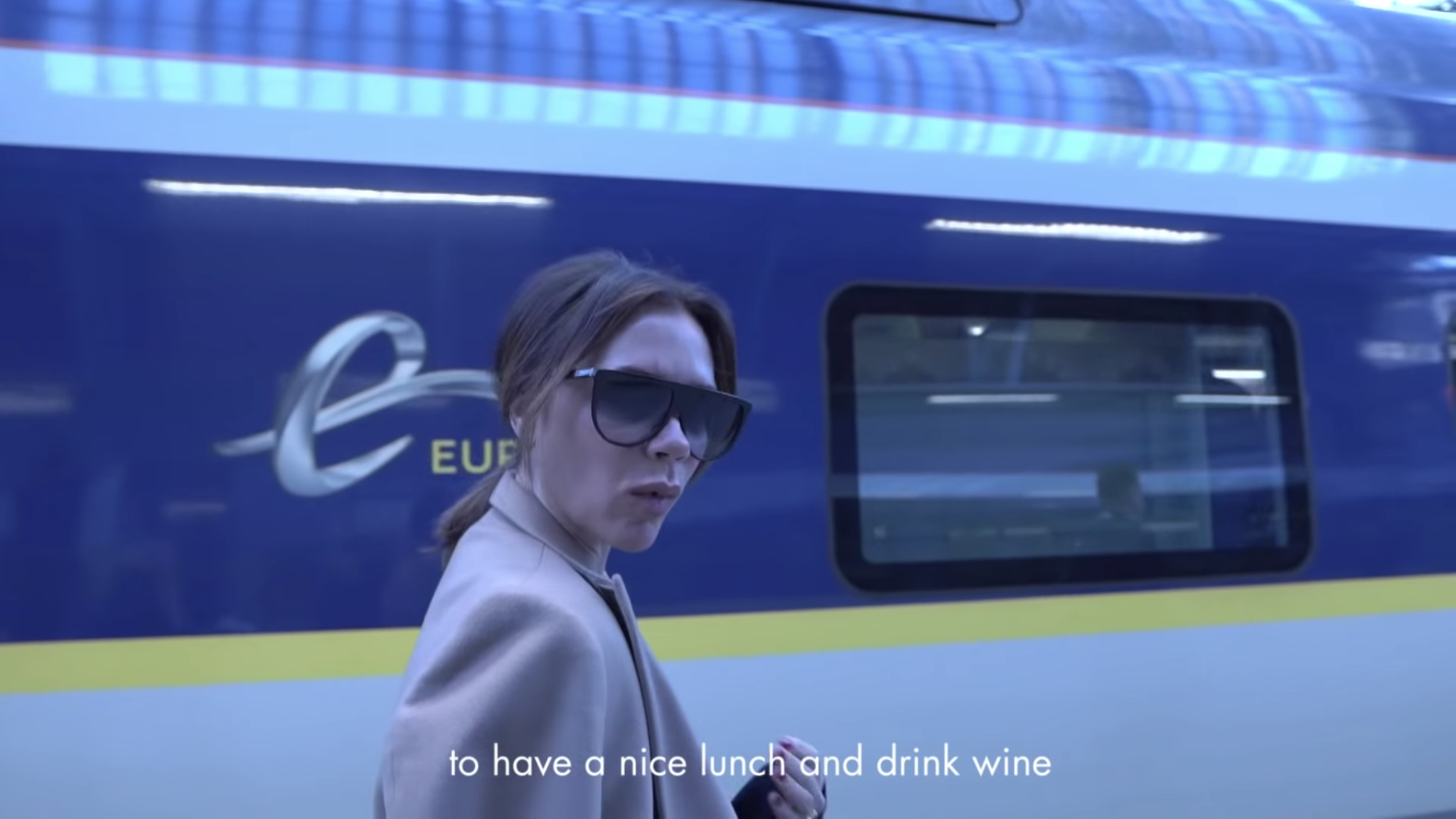 But as she’s made to walk the entire platform length, the star jokes: ‘I mean, we could have walked to France. We’re literally driving it…’

As Vic and her gang arrive in the fashion capital of Europe, they head off to meet some wholesale accounts, buyers and press.

After a successful day, Vic can then be seen chatting in the back of her car about the support she’s received over the years.

‘It’s always good to do those things and see people that have supported me for such a long time,’ she says.

‘Lots of people have literally been with me for the last ten years so it’s great we talked them through the collection, explained the collection. Give them a one-on-one time.’

Turning to the CEO of her company Paolo Riva, she then quips: ‘And they love Paolo. It’s a nice problem to have when everyone likes you. I don’t have that problem…’

Elsewhere in the video, Vic also heads to Dior’s headquarters to meet artistic director Kim Jones where she’s given an adorable present for her kids. 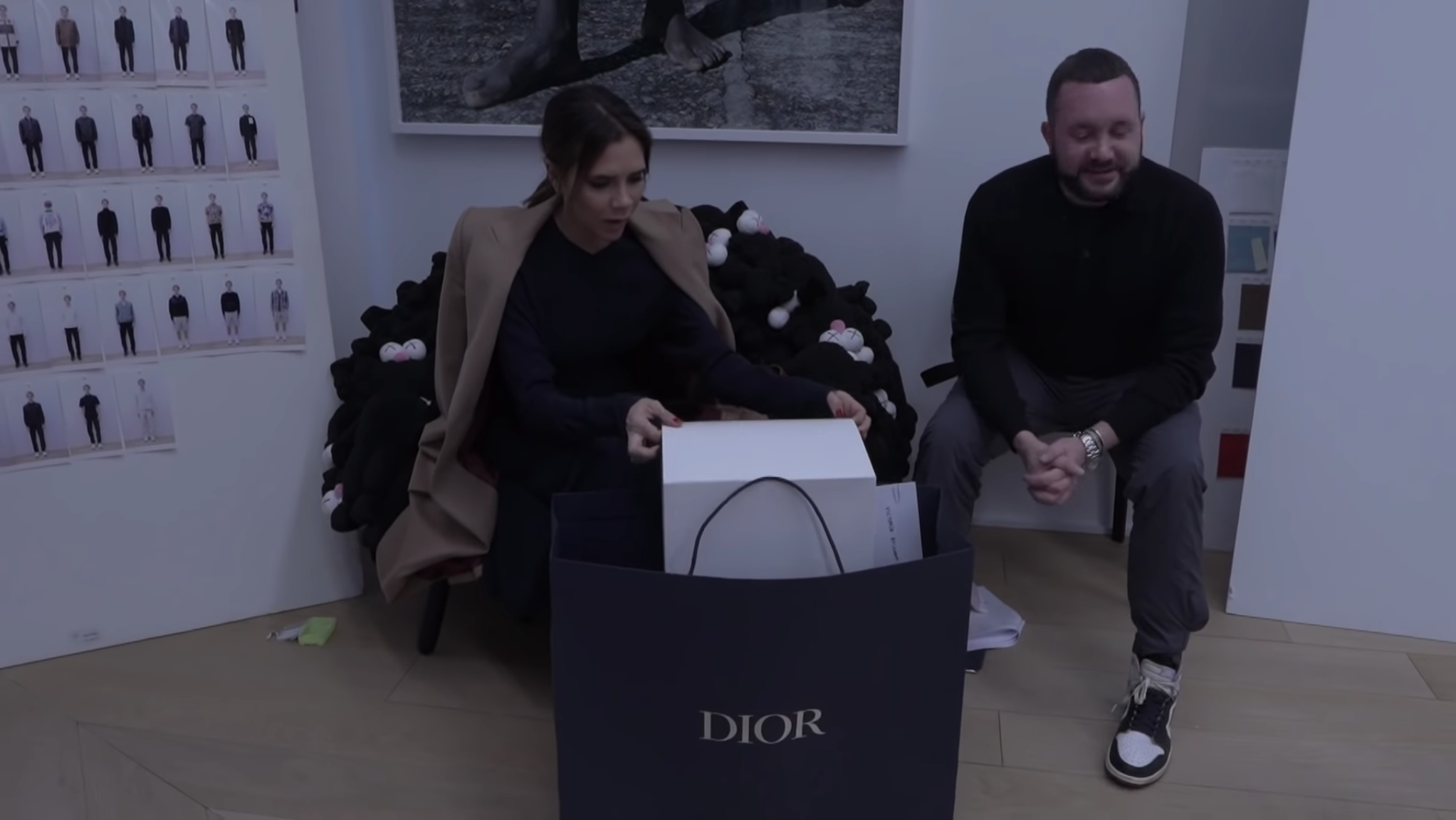 After revealing a Dior Doll from a box, Kim says: ‘I’m sure the kids will fight you over that,’ to which Posh Spice replies: ‘Harper will be very, very jealous.’ AW!

Naturally, fans of the star are absolutely loving the clip, with one writing: ‘Victoria’s humour is the best!’

‘Love her dry sense of humour…..,’ agreed another, while a third added: ‘Love her! she is amazing!’ 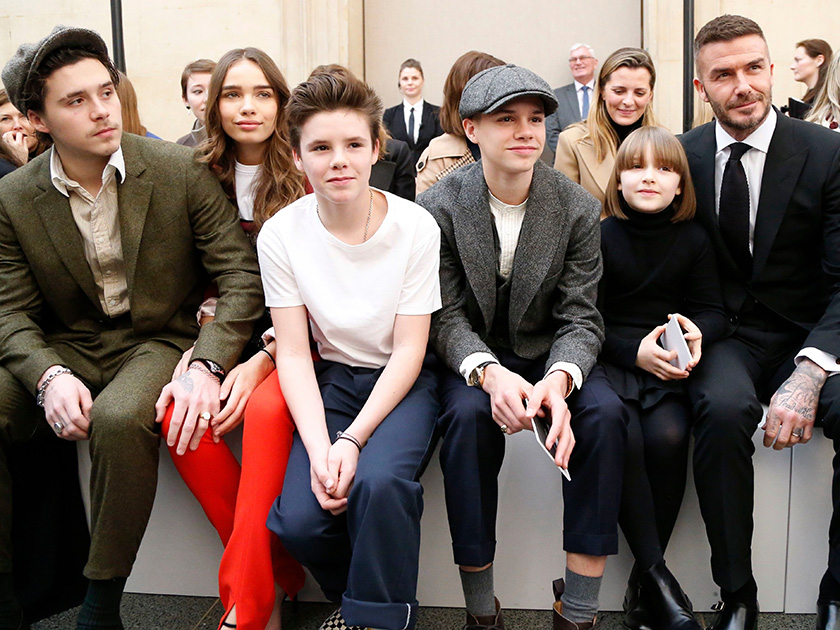 As well as revealing a glimpse of her business, Victoria has also promised more clips of her family life with hubby David.

Talking to Vogue about what’s in store for the YouTube channel, Vic said: ‘The videos are going to be everything from fashion to beauty, and my family will be in there as well.