Vic is getting an early night!

Victoria Beckham let her hair down last night following the debut of her Fall 19 collection at London Fashion Week in a star-studded afterparty. 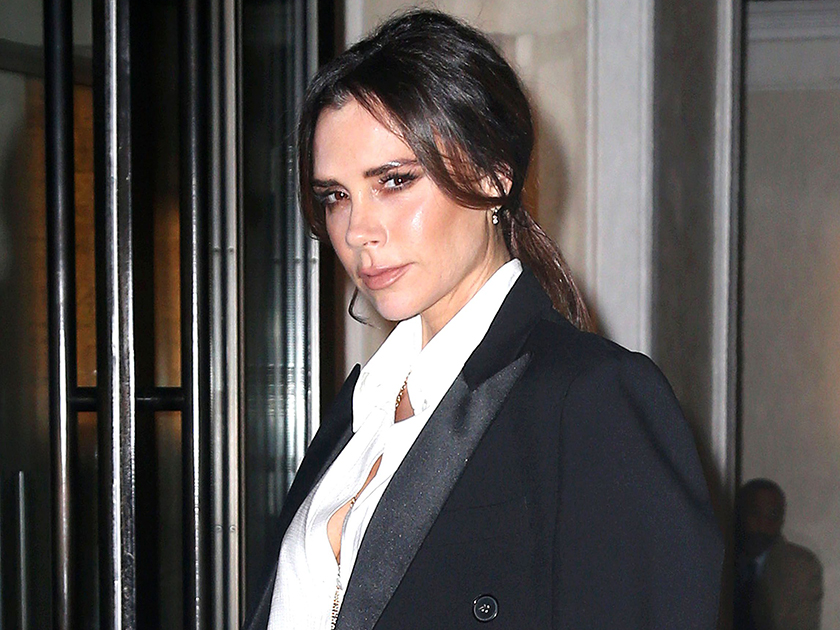 The mum-of-four headed to the wild bash at Mark’s Club in Mayfair which even included a drag performance of the Spice Girls’ hit song ‘Wannabe’. Amazing.

But after a heavy night of partying with her guests along with husband David and son Brooklyn, 19, it turns out 44-year-old Vic is in need of some relaxation as she’s revealed how she’s winding down tonight.

Taking to Instagram, the former Spice Girls star shared a photo of french film ‘Monsieur and Madame Adelman,’ along with the caption: ‘Early night for me.’ 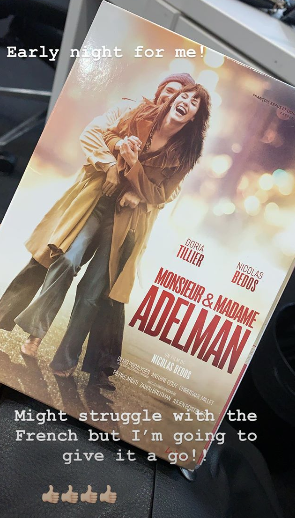 Admitting she might not be able to follow the whole thing, Vic added: ‘Might struggle with the French but I’m going to give it a go.’

And it’s no wonder the fashion designer is looking forward to getting into bed, as she’s shared some sneak peek’s into the night before.

In one clip, Broadway singer Adrienne Warren – who stars in musical Tina Turner – can be seen singing ‘Proud Mary’, while Victoria dances alongside her. 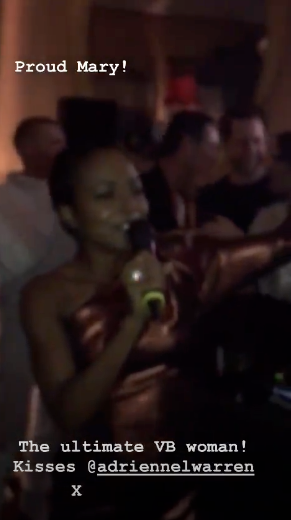 Things soon turned even wilder when The Spice Girls drag act showed up and belted out the likes of Wannabe and Who Do You Think You Are while throwing up the signature Spice Girls ‘peace signs’ that we all know and love.

Can we get an invite next time? 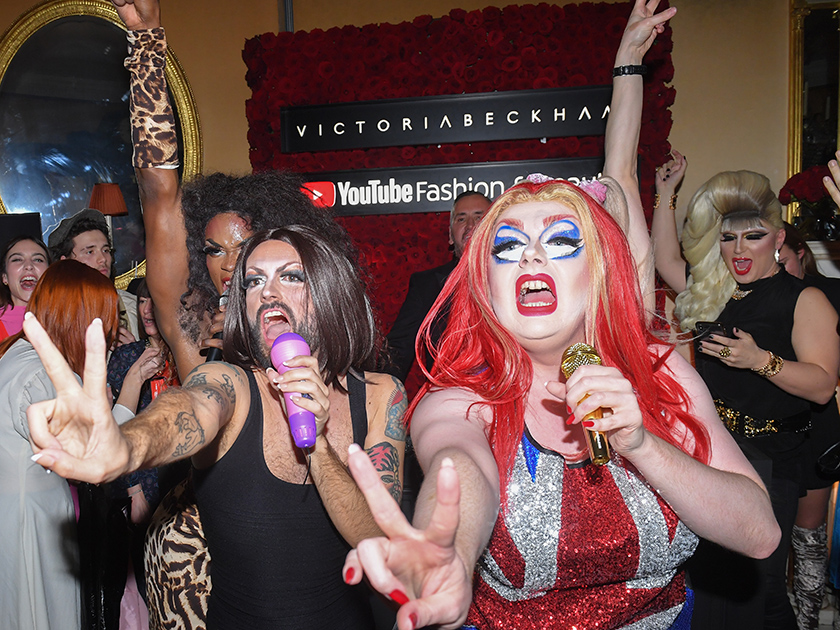 They were joined by the likes of designer Alexa Chung, Luke Evans, DJ Jodie Harsh, Olivia Palermo and Laura Bailey.

Youngest Beckham kids Romeo, Cruz and Harper had been sent home to bed after they sat FROW at Victoria’s show at the Tate Britain earlier on Sunday.