We are SO excited about Vic's new venture

Victoria Beckham is known for being a tough businesswoman who rarely cracks a smile, but it looks like she’s about to show a whole different side to her. 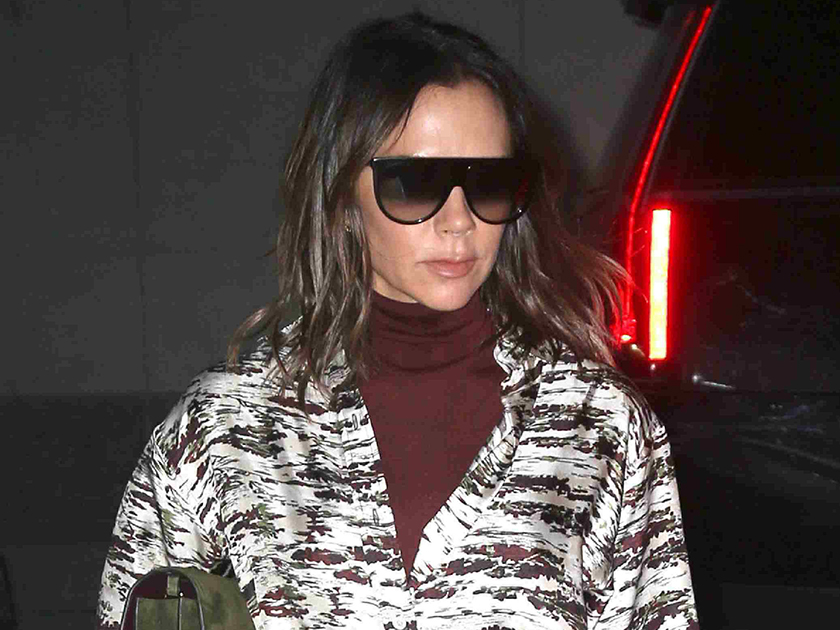 The mum-of-four launched her brand new YouTube channel today which gives a glimpse behind closed doors into her family life with husband David and their kids.

And fans are in for a treat, as the first video is a seven-minute clip which follows her recent trip to New York for the launch of a new fashion collaboration with sportswear brand Reebok.

Taking followers into her room at New York’s The Mark Hotel, she reveals a VERY messy suite complete with unmade bedding, towels on the floor and of course, two huge wardrobes full of designer clothes.

In a sneak peek shared at the debut of her latest fashion collection at London Fashion Week, 44-year-old Victoria was seen telling the camera: ‘You can see why I drive my husband crazy, because he is super-super-tidy.

‘I’m a germophobe, everywhere has got to be super-super-clean. I mean I will disinfect everywhere, but I am a bit messy, what are you going to do?’ 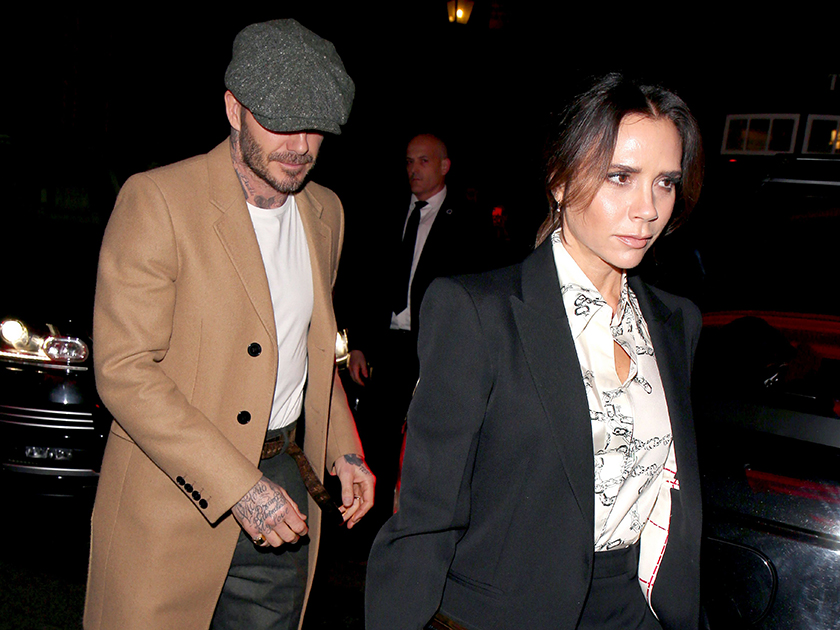 As she walks into the bathroom, the former Spice Girls star adds: ‘This would be giving David a panic attack right now, a full-on panic attack.’

The rest of the video also reveals Vic’s drink of choice – which is some very expensive tequila – as well as a sweet insight into her relationship with daughter Harper.

Meanwhile, Victoria – who also shares kids Brooklyn, 19, Romeo, 16, and Cruz, 13, with husband David – recently opened up about her exciting new venture which promises beauty tutorials, styling videos and an insight into running her business.

Talking to Vogue about her friendship with Derek Blasberg – who is producing the YouTube channel – she said: ‘We’re very excited.

‘When Derek approached me, I thought it would be a great opportunity to educate myself and really understand the platform. The videos are going to be everything from fashion to beauty, and my family will be in there as well.’

The former popstar added: ‘I think you’ll get the opportunity to see the real me: me at work, me with the kids and what it’s like being a working mum.’