David has a secret talent!

Victoria Beckham usually likes to keep details about her marriage on the down-low. But now the 44-year-old has revealed some cheeky info about hubby David. 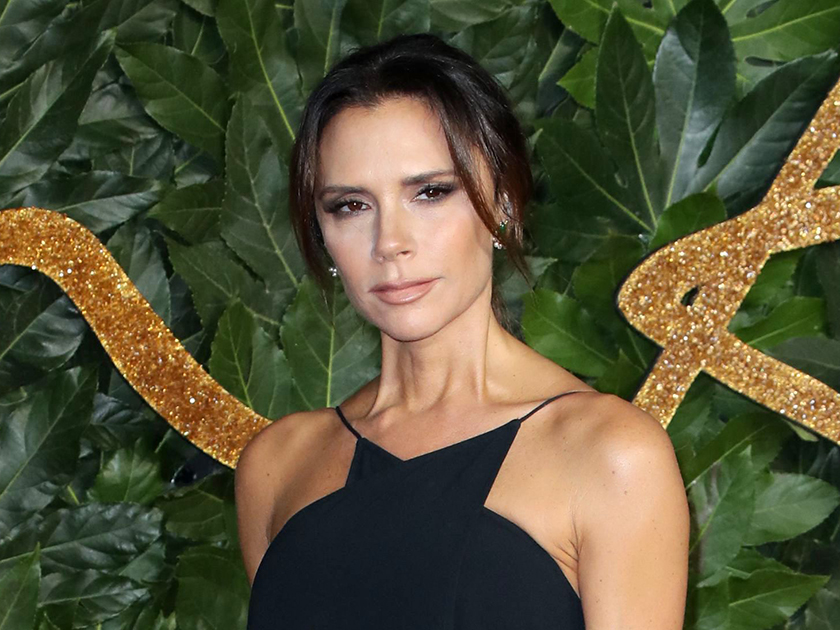 During an appearance on Good Morning America, Vic gushed over the former football pro before letting on that he actually has a secret talent.

Admitting she’s still ‘learning things’ about her husband, Vic revealed: ‘We had a launch party [for my collection with Reebok] here in New York. He’s got some spicy moves!

‘David Beckham can dance, let me tell you!’ 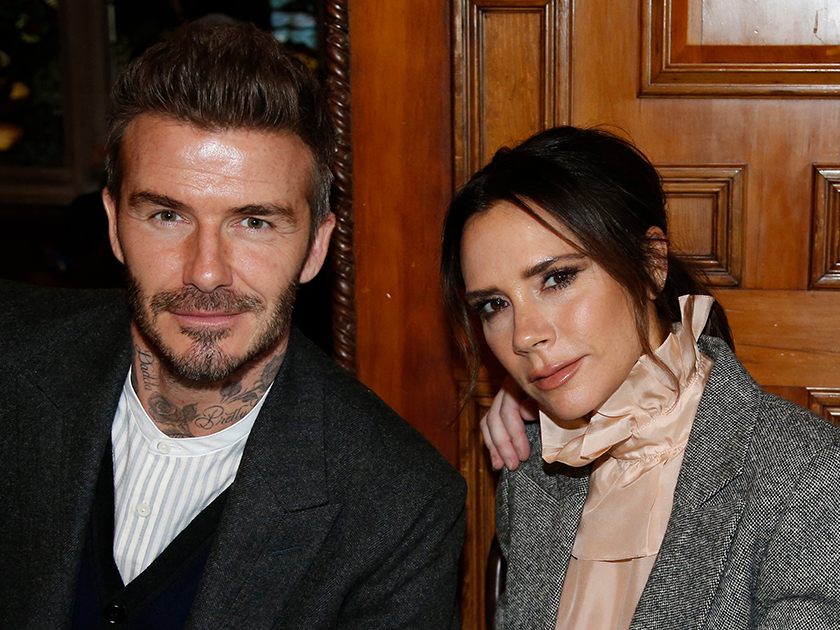 The mum-of-four then laughed as she added it must be down to his ‘fancy footwork’.

Posh and Becks married all the way back in 1999 and will be celebrating their 20th wedding anniversary this year.

‘I’m really lucky,’ she said. ‘With David I really found my soulmate. He’s a great husband, a fantastic dad.

Adorable confessions aside, the fashion designer also hinted that she could make her return to the stage sooner than we thought after opting out of the Spice Girls reunion tour later this year.

Speaking about her pals Mel B, Mel C, Emma Bunton and Geri Horner, she said: ‘It’s going to be the best show. I can’t wait to take my kids and see it but with my business now…I wouldn’t be able to do it.

‘But I wish them so much luck and love and it’s going to be great. I will absolutely be there in spirit.’

When asked whether she’ll be tempted to take her rightful spot on stage as Posh Spice, she teased: ‘We’ll see.’