We need to try this!

Have you ever wondered how Victoria Beckham manages to get such flawless skin? Well, now her dermatologist Dr Harold Lancer has spilled the beans. 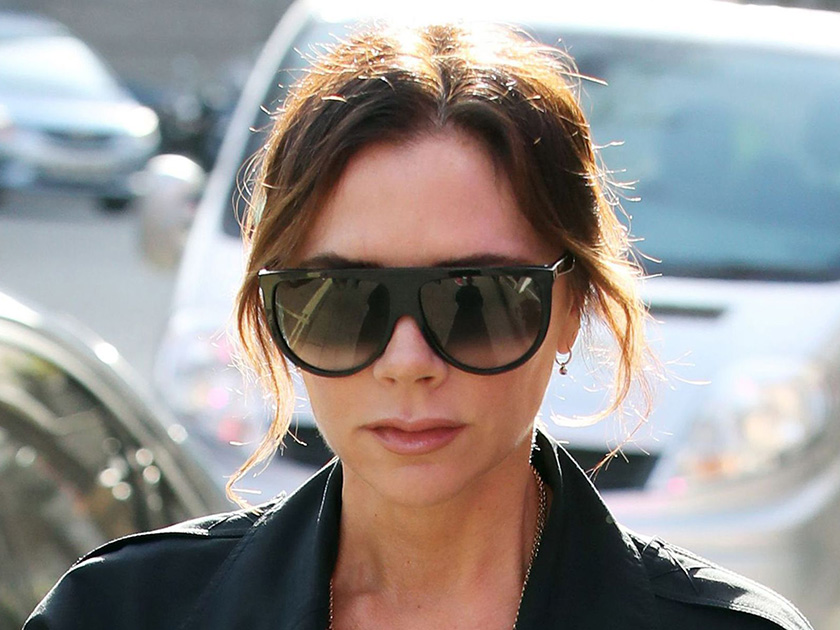 The Hollywood-based specialist signed up former popstar Vic as a client more than 15 years ago, revealing she is VERY dedicated to banishing the wrinkles.

‘Victoria’s a disciple of discipline in terms of lifestyle and maintenance in her daily life – everything from her diet to her sleep patterns,’ he said.

‘That’s why her skin looks the way it does.’

So, what exactly is involved in Posh Spice’s daily routine? Apparently, a very special facial – made from crushed pearls and injecting stem cells into the skin, followed by LED light and oxygen therapy – is the key. 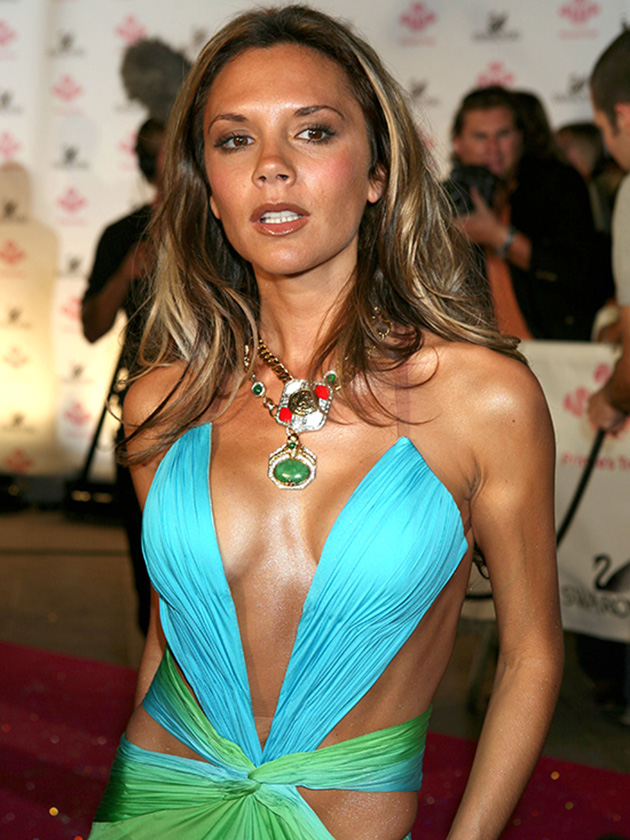 Explaining the £450 Legacy Facial, which has been nicknamed ‘the foetus’ because it promises to leave you looking ‘fresh as a newborn’, Dr Lancer told Closer magazine: ‘After the pressure of make-up, stress and dehydration, this facial adds an antioxidant protein shield that the skin needs to look its best.

‘With Victoria’s hectic travelling and work schedule, it means she always looks flawless.’

So that’s salmon, avocado and kale on the menu and dairy, caffeine and salt banished from her plate! 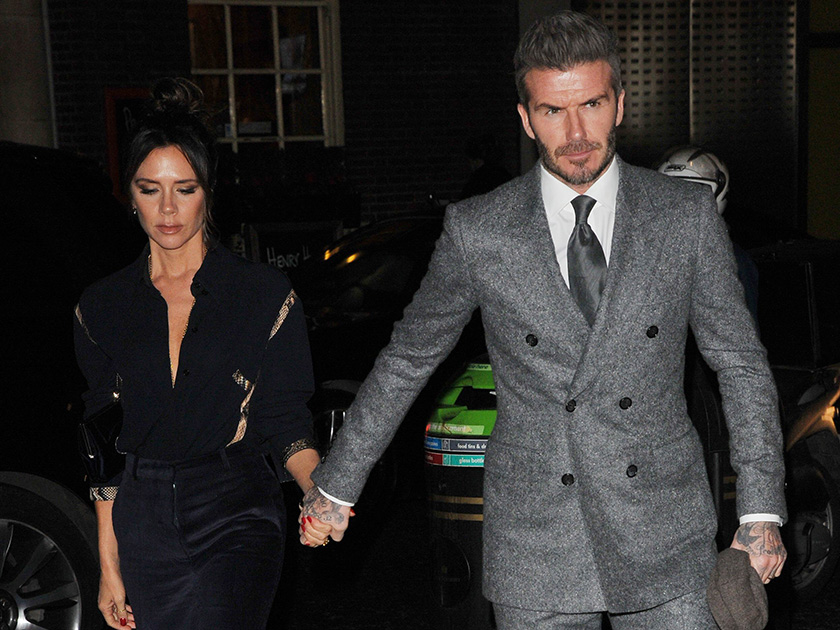 ‘Victoria’s incredibly devoted to her appearance and she never strays from her programme, which is why she’s one of the most regimented A-listers I see,’ Dr Lancer said.

He then added: ‘Victoria doesn’t just sporadically do something.

‘She follows a programme with the same determination as an Olympic athlete and that’s why it looks the way it does.’ Blimey! 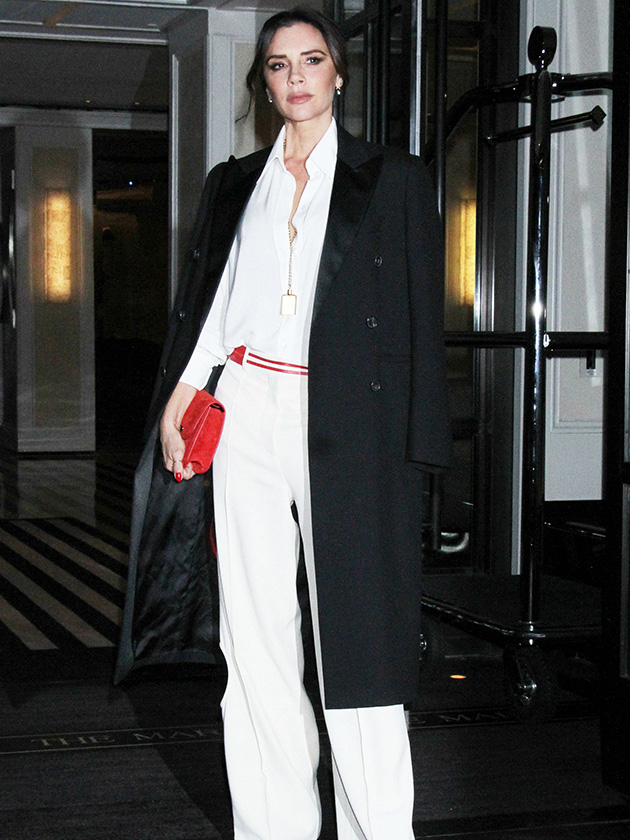 Victoria – who shares Brooklyn, 20, Romeo, 16, Cruz, 14, and Harper, seven, with husband David – has previously praised her dermatologist and regularly shares his products on social media.

Speaking about Dr Lancer, she said: ‘He sorted my skin out. I used to have really problematic skin.’

Well, it looks pretty great to us now!