Wes has spoken out

Following his shock break up with Love Island girlfriend Megan Barton-Hanson last month, now Wes Nelson has revealed how he really feels about her moving on. 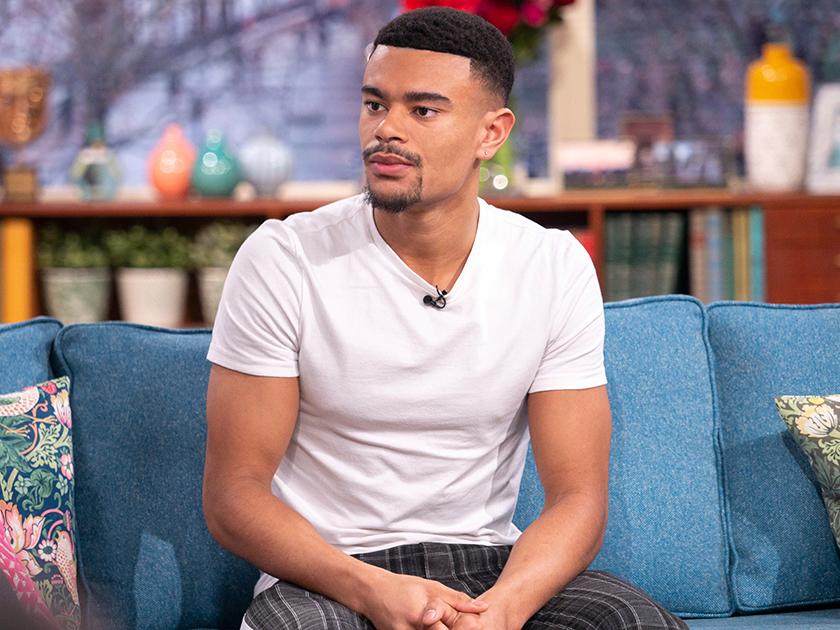 In case you missed it, Megan, 24, has been linked to football pro Dele Alli after the pair reportedly met at a nightclub over the weekend.

But far from being cut up about the news, now Dancing On Ice star Wes, 20, has insisted he’s totally ‘chill’ about the whole thing.

Speaking to The Sun Online, he simply said: ‘I’m chill. I’m doing my own thing.’

Although an insider at the publication added that Wes might not be letting on his true feelings, as they claimed: ‘He checked in with pals that were there at Tape club on Saturday night and they reassured him that nothing substantial happened between Megan and Dele.

‘Of course he wants to know when she starts dating another bloke but it’s definitely not his style to get angry or jealous.

‘He’s concentrating on Dancing On Ice and training with Vanessa Bauer at the moment, that’s his only priority.’

Wes has since shared a reflective Instagram post with his followers, after narrowly missing a run-in with his ex at the BRIT Awards on Wednesday evening.

‘Honestly such an overwhelming experience,’ he penned. ‘I’m still trying to take it all in! It’s crazy how fast life changes and this is just the beginning, onwards and upwards 🙏🏾😄’

This comes after Tottenham Hotspur player Dele, 22, reportedly made a beeline for Megan after dumping his girlfriend of two-and-a-half years, Ruby Mae.

While partying at Tape nightclub in London last weekend, the pair apparently exchanged numbers, with a source telling The Sun: ‘Dele was really keen on Megan and went over to introduce himself right away. 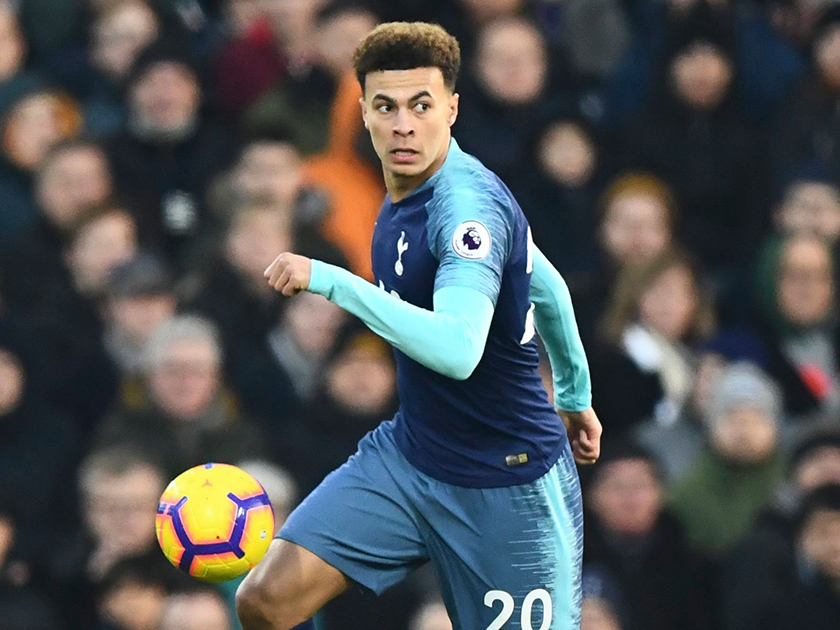 ‘There were plenty of other girls in the club including lots of Megan’s co-stars but it was her that caught his eye.

‘He called her beautiful and said he wanted to take her out for dinner. Before the night was over they exchanged numbers.’

The insider added: ‘Megan was thrilled. She’s been down and Dele is definitely her type.’ 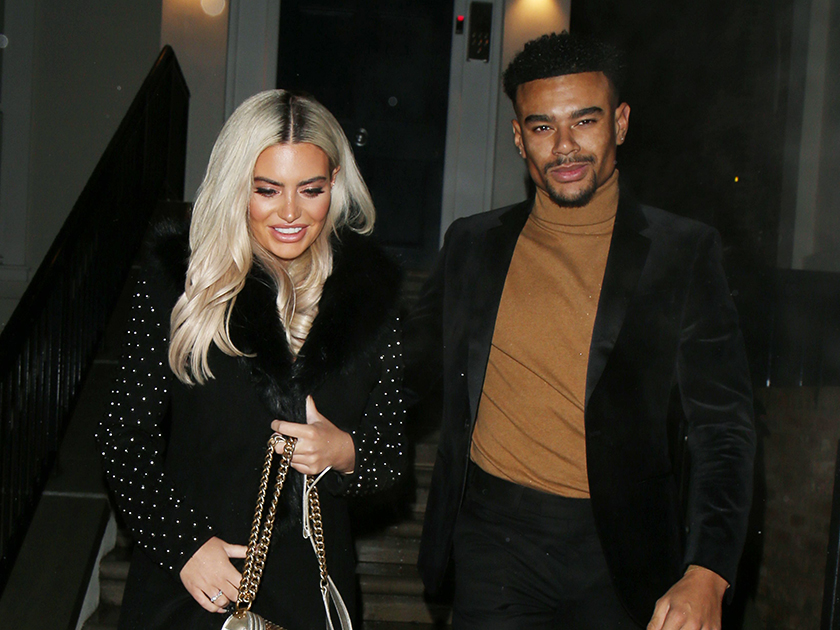 Newly single Megan reportedly ended her relationship with Wes because of his appearance on Dancing On Ice and ‘close bond’ with skating partner Vanessa Bauer.

Wes revealed last week that Megan has since blocked him from contacting her after she resented being second best to his career.

‘I think Megan does wish I didn’t do Dancing On Ice, purely because we wanted a simple type of life after Love Island,’ he said during an appearance on This Morning.