Break-ups are so hard.

Wes Nelson has revealed his Love Island ex Megan Barton Hanson has blocked him from all contact with her following their surprise split last month. 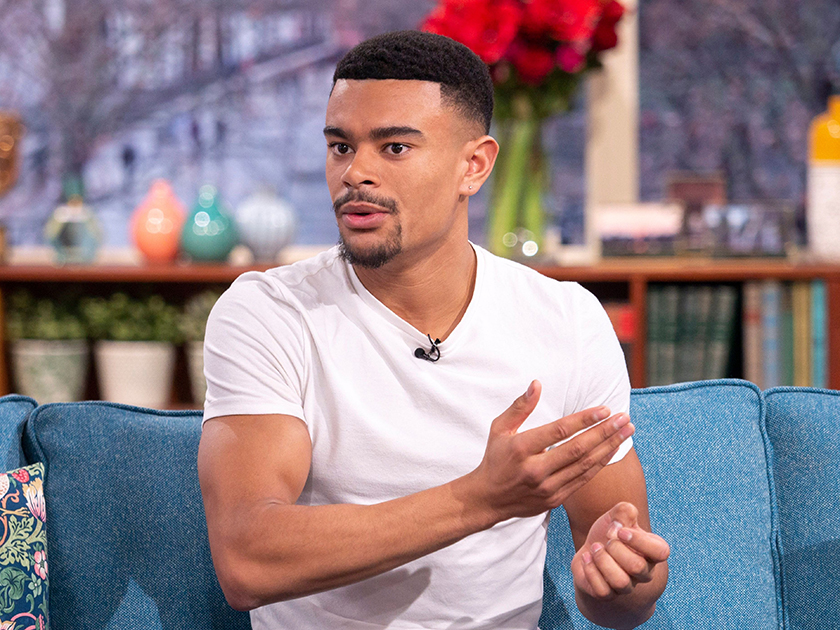 Speaking on This Morning earlier today, the Dancing On Ice star admitted that he has no contact with Megan, who he claims blames the ice-skating show and his rumoured ‘close bond’ with skating partner Vanessa Bauer, for their split.

MORE: Megan Barton-Hanson breaks down in tears over ‘The One’ Wes Nelson in emotional video: ‘I feel so alone’

According to Wes, Megan struggled with coming second-best to his career and the long hours he was putting into rehearsals for the show. 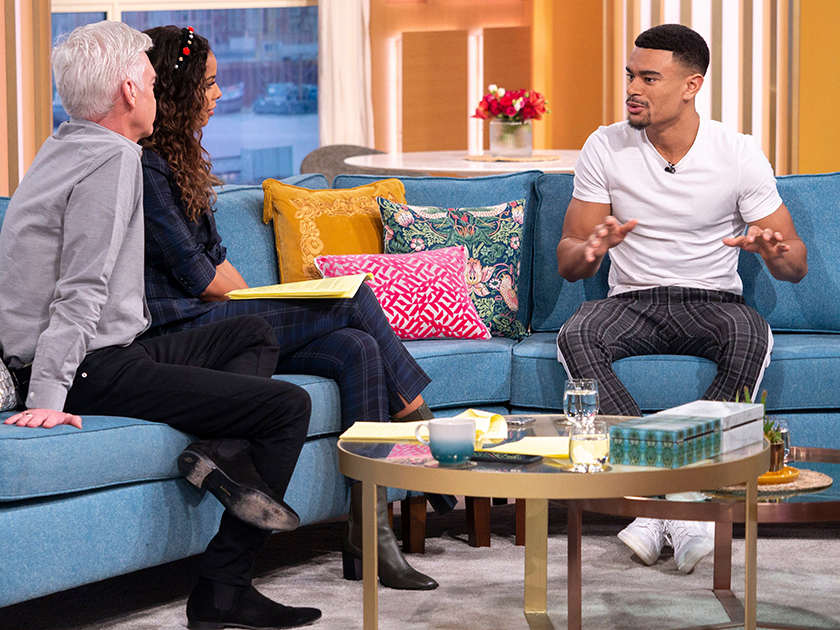 ‘I think Megan does wish I didn’t do Dancing On Ice, purely because we wanted a simple type of life after Love Island,’ he told hosts Phillip Schofield and Rochelle Humes.

‘I’m very career-driven, and after the show, I thought all these opportunities… it would be silly not to take them all.

‘Then on the flip side of that, it’s supposed to be the most exiting point in a relationship the first weeks and months, it’s the best part, all the dates, that was missed.’

He added: ‘It is a shame, we did love each other, it wasn’t a holiday romance, it is difficult, when you come out into real life, life flipped on its head, that’s when cracks start to show.’

Speaking of how their split has played out in the public eye, Wes insisted he has only spoken about it to OK! Magazine, before revealing Megan has blocked him.

He said: ‘I haven’t put anything out there on our relationship, OK! was right for me to share my opinion and story, it was the best way to do it.

‘I’ve put nothing on Instagram, nothing elsewhere how I’m feeling, I’m very introvert – I keep it to myself. I can’t contact her, she’s blocked me!’

Meanwhile, Megan has been very vocal about her feelings towards Wes and the end of their seven-month relationship.

Opening up about her struggle to move on from the reality TV romance, she shared an emotional video telling fans she thought Wes was ‘The One’.

She said: ‘I longed for a boyfriend or a partner for years before I went on Love Island, and then I finally found that – I thought I’d found ‘the one’ so it’s just difficult.’