Cast your mind back to sunnier times and you might remember Wes Nelson brutally dumping Laura Anderson in the Love Island villa only to crack on with Megan Barton-Hanson five minutes later. Oh the drama… 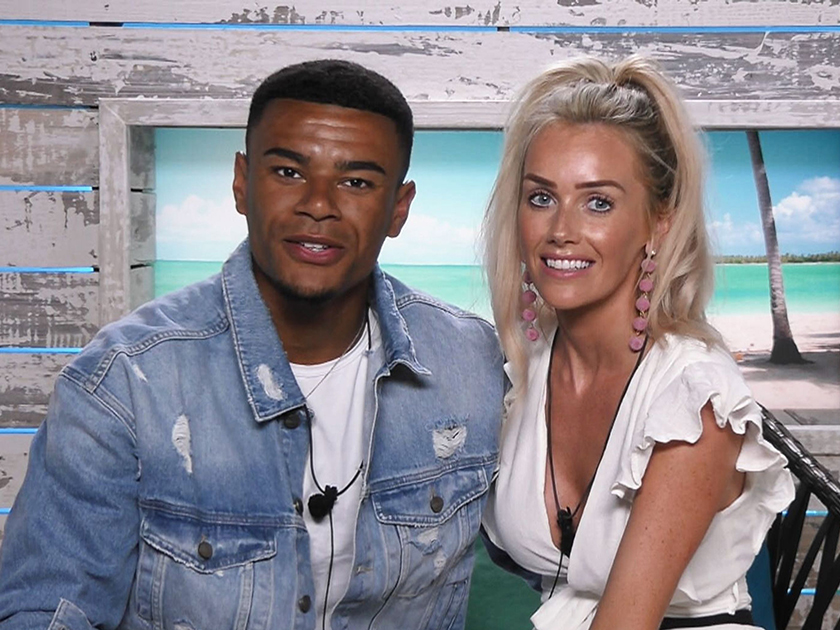 But after Dancing On Ice star Wes and Megan announced their shock break up in January following six months together, now Laura has revealed her thoughts on the split – and it’s not what we expected!

The Scottish reality star said she thought it was a ‘shame’, confessing: ‘I don’t feel any smugness at all. We were never in a proper relationship anyway.’

Explaining she no longer speaks to the former couple, the 29-year-old continued to the Daily Mail: ‘It’s a shame and it’s sad that they split. They loved each other. But I am not close or particularly friendly with them. 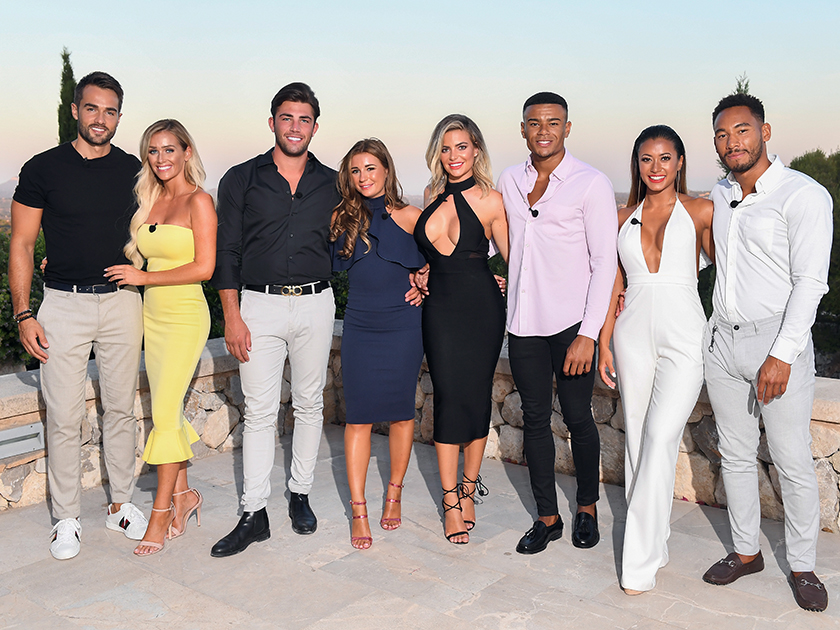 Before adding: ‘All I know is that he’s busy, she’s busy. They are both beautiful and I’m sure will be successful. What was meant to be will be.’

Meanwhile, Wes, 20, and Megan, 24, called time on their romance last month after drama surrounding Wes’ appearance on Dancing On Ice. 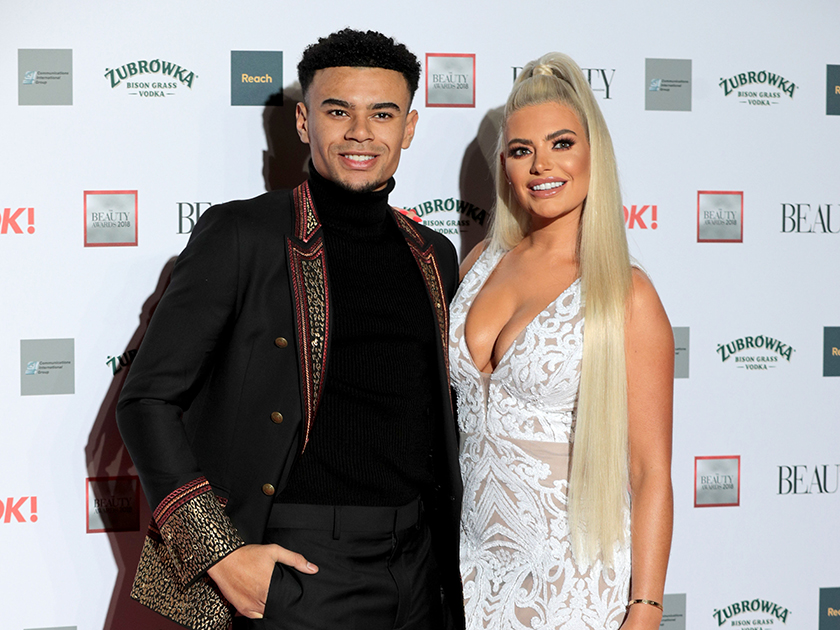 After the Love Island finalist was paired with professional skater Vanessa Bauer, Megan shared an Instagram post hitting out at the DOI dancer, claiming she had revealed her split from her boyfriend ‘tactically’.

Not backing down, in a recent interview the star has since claimed ITV bosses put the good-looking pair together on purpose to cause trouble in her relationship.

Speaking to OK! Magazine, she slammed: ‘The fact that the producers deliberately stirred things up by partnering Wes with the youngest, hottest girl annoyed me.

‘Also the judges making comments like Jason Gardiner saying that Wes and Vanessa made a “lovely couple” was frustrating.’ Eek!