Are these two getting back together?! 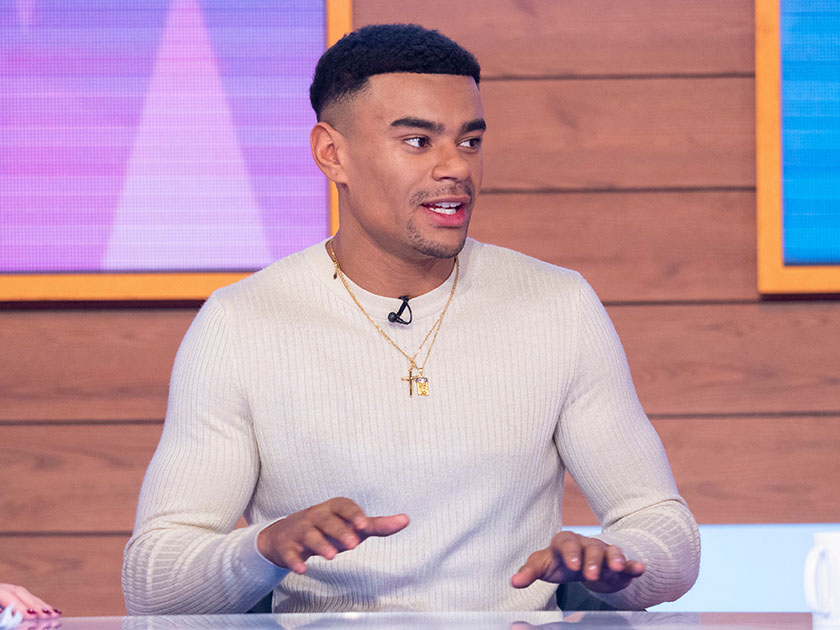 But now it looks like the Love Island pair could be reuniting after just two months apart, with Wes reportedly ‘begging’ for the blonde beauty back.

Apparently, the reality star hunk sent his ex a card on her 25th birthday telling her he loves her and wanted her back.

In fact, 20-year-old Wes has even planned a romantic getaway for the former couple in Morocco so they can work on their relationship. 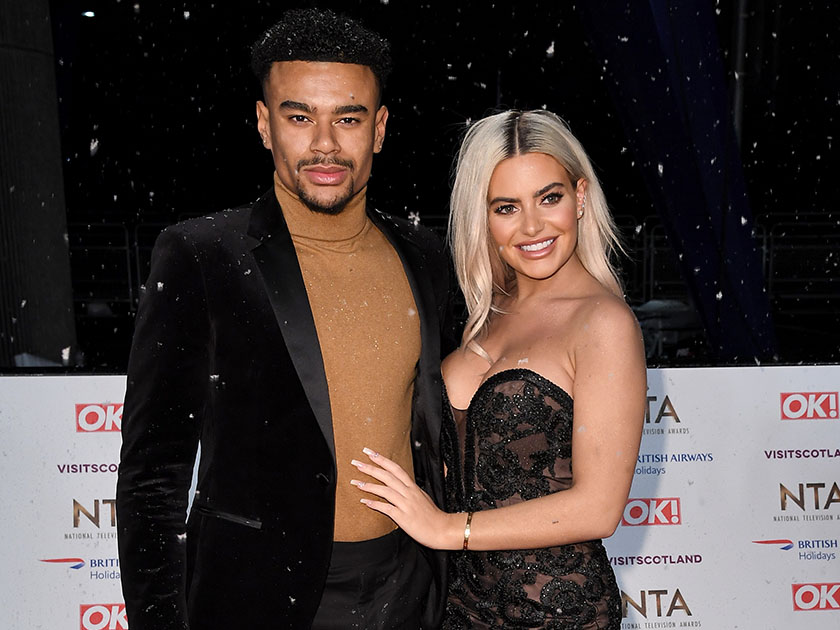 A close pal of Megan’s – who has reportedly seen the card – claims it says: ‘There’s not been a minute of the day that I have not spent thinking about you.’

An insider continued to The Sun: ‘Megan was so happy and overwhelmed after she received the hand delivered card from Wes.

‘It was really heartfelt – he told her: ‘Words really can’t describe how much I love you. It’s been so difficult doing the normal things we always do together. Once again we have gravitated back to each other.’

They added: ‘He also said he’s booked a stay at a Moroccan villa for them both as ‘it’s completely out of the way’ so they can have some alone time.’

But despite the declaration of love, it looks like Essex star Megan has been left confused by her former beau.

‘Wes promised to give Megan his “undivided attention from this day forth” – but days later told the Loose Women panel there was no chance of them getting back together,’ the insider continued. 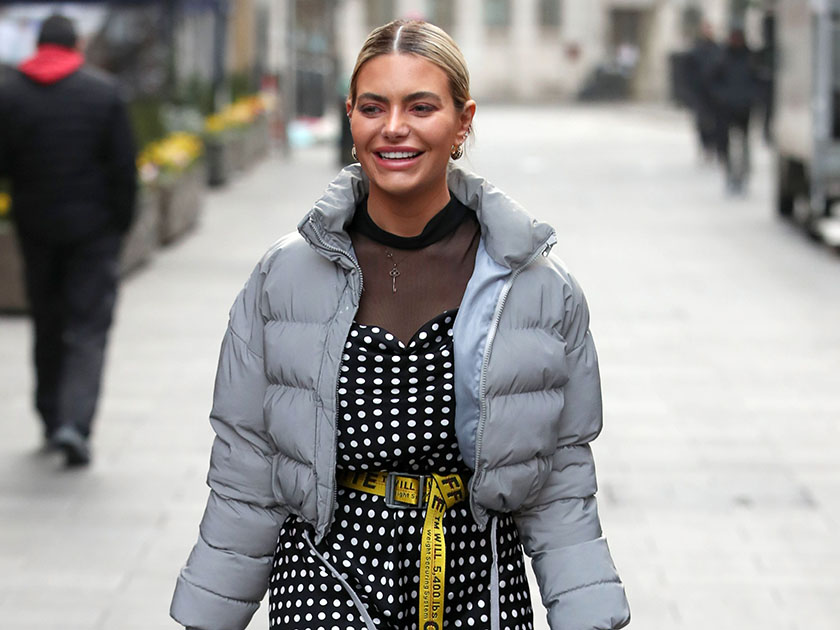 ‘It’s very confusing for Megan – she doesn’t know whether she’s coming or going.’

On Loose Women last week, Wes told the panelists there was no chance of a possible reconciliation, explaining: ‘I don’t think so, it’s sad it is very sad.

‘We haven’t spoken in a good amount of time. Sometimes it’s civil, sometimes it’s not. I’m not a malicious person, I’m not bitter.’

‘There’s absolutely nothing going on with me and Vanessa, he said.

‘And there’s still nothing going on with me and Megan. I think that’s pretty clear now. It’s been cleared up anyway.’