The X Factor stars have paid tribute to their late mum

Jedward have been supported by fans after announcing the heartbreaking news that their mum has passed away. 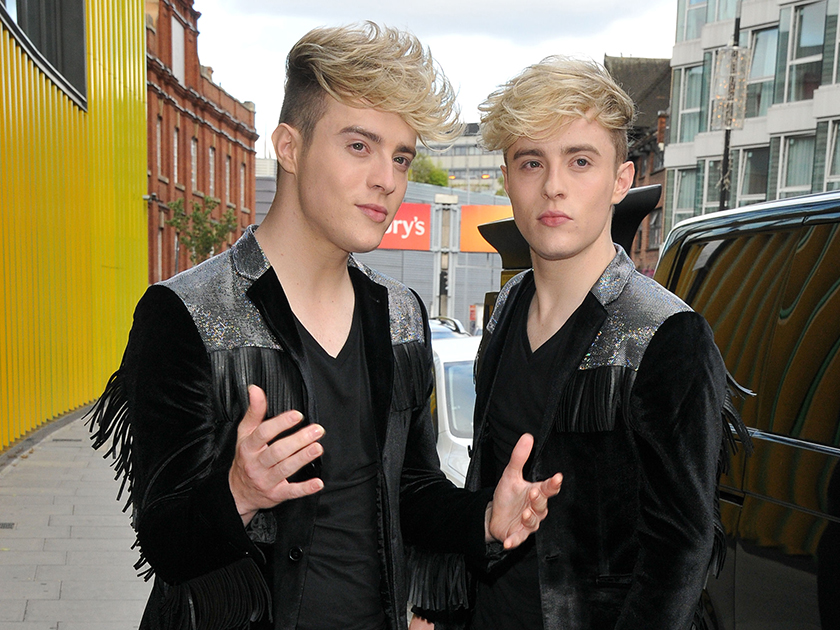 Susanna Grimes sadly died after a long battle with cancer, and the Irish twins – who shot to fame when they appeared on The X Factor in 2009 – shared a sweet tribute to their mum on Twitter today.

More: Ben Foden admits he cheated on wife Una Healy – but insists it’s not the only reason behind shock split

Posting on their official account, the 27-year-old’s wrote: ‘Rest In Peace Mammy. You live on through us. We will miss you and your smile.

‘You shaped the character of who we are. Mammy lived with cancer for many years but was always full of life! You live on in our Memories and will always be alive in our Hearts.’

They singing pair also shared a series of photos posing alongside their mum over the years.

Another echoed: ‘I’m so sorry, can’t find the right words to say. Please take care, thinking of you and your family.’

‘Ah guys, I’m so very sorry to hear. Terrible news. She was always very proud and protective of you. Sending love x,’ a pal added. 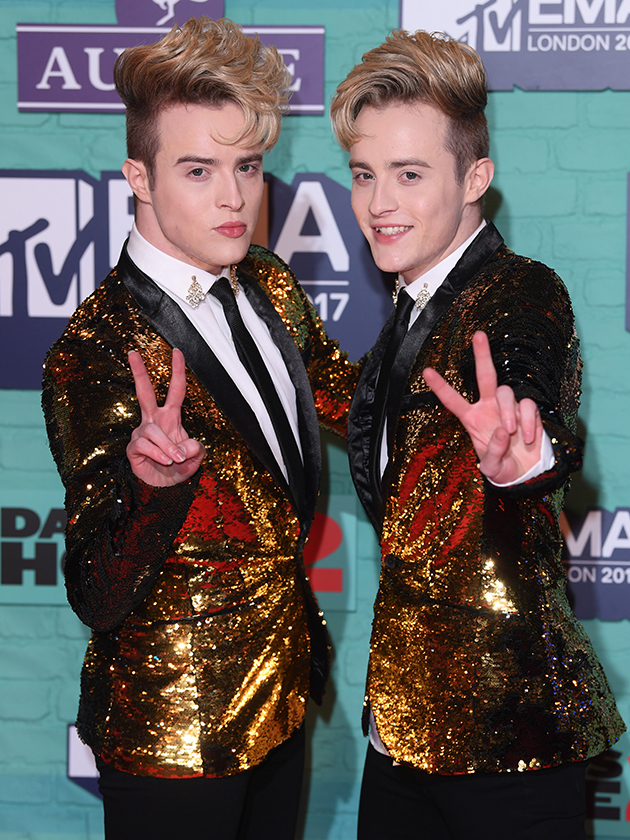 Susanna was a doting mum to the reality stars throughout their pop career and even quit her job as a school teacher in Dublin to become the twins’ manager.

Following their time on The X Factor ten years ago – where they came in sixth under the watchful eye of mentor Louis Walsh – Jedward went on to release three albums and represented Ireland twice in Eurovision. 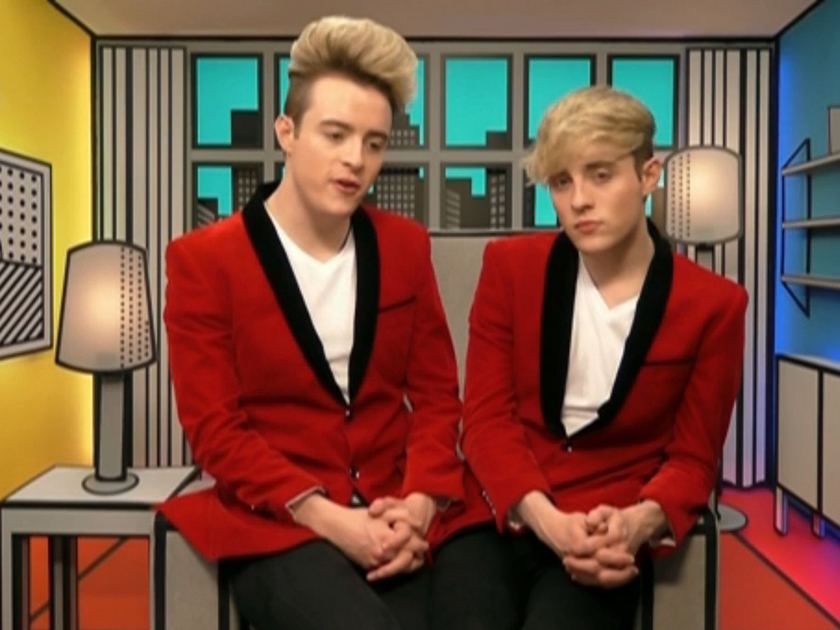 During their controversial stint on Celebrity Big Brother in 2017, Susanna also defended the pair after they were criticised, hitting back: ‘Jedward are not irritating. In the midst of ferocious arguing in the house, sure, Jedward are being themselves and bringing good vibes.’

Sending our love and well wishes to the whole family at this tough time.